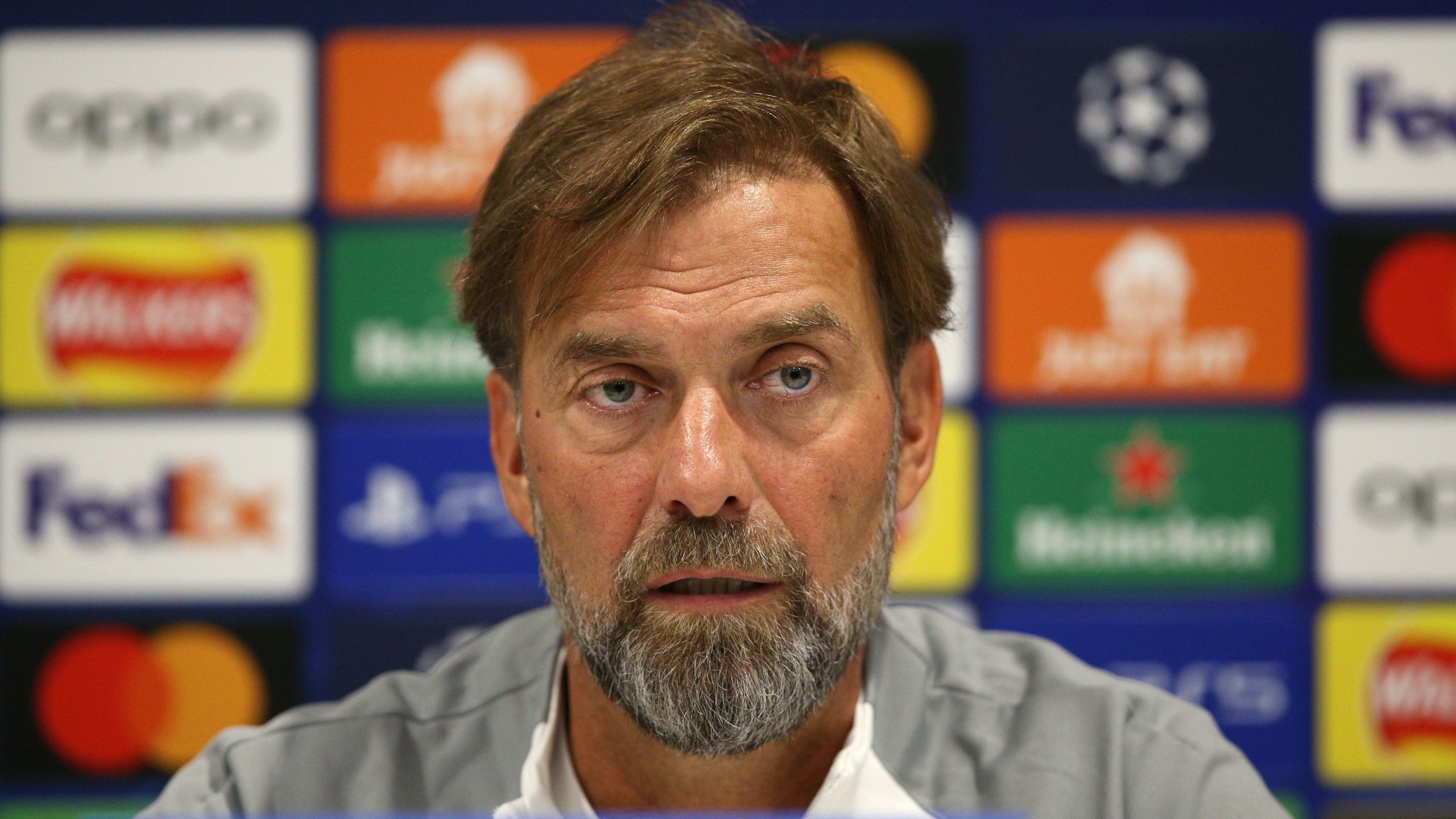 Jurgen Klopp will not face a Football Association investigation over comments some at Manchester City had privately branded “borderline xenophobic”, the PA news agency understands.

The Liverpool boss found himself under the spotlight following remarks he made during a press conference ahead of last Sunday’s 1-0 victory over the reigning Premier League champions.

Klopp has categorically denied any accusations of xenophobia, with the FA appearing to agree that his views were limited to an assessment of the financial differences between top clubs rather than discriminatory.

City were understood to have felt Klopp’s words inflamed tensions ahead of Sunday’s meeting at Anfield, during which City boss Pep Guardiola claimed to have coins thrown at him, while visiting fans sang offensive songs about the Hillsborough and Heysel disasters.

It is understood Merseyside Police also received a complaint of alleged criminal damage to City’s team coach on Sunday night.

Klopp opposed any suggestion that his comments should be interpreted as xenophobic.

He said: “I don’t feel, in this specific case, I don’t feel it at all. I know myself. And you cannot hit with something which is miles away from my personality.

“I have said a lot of times things that were a little bit open for misunderstanding. I know that.

“It was not intentional, just sometimes you say things and you think ‘Oh my God! It can be interpreted like this!’ but this is not one of these moments. Absolutely.”