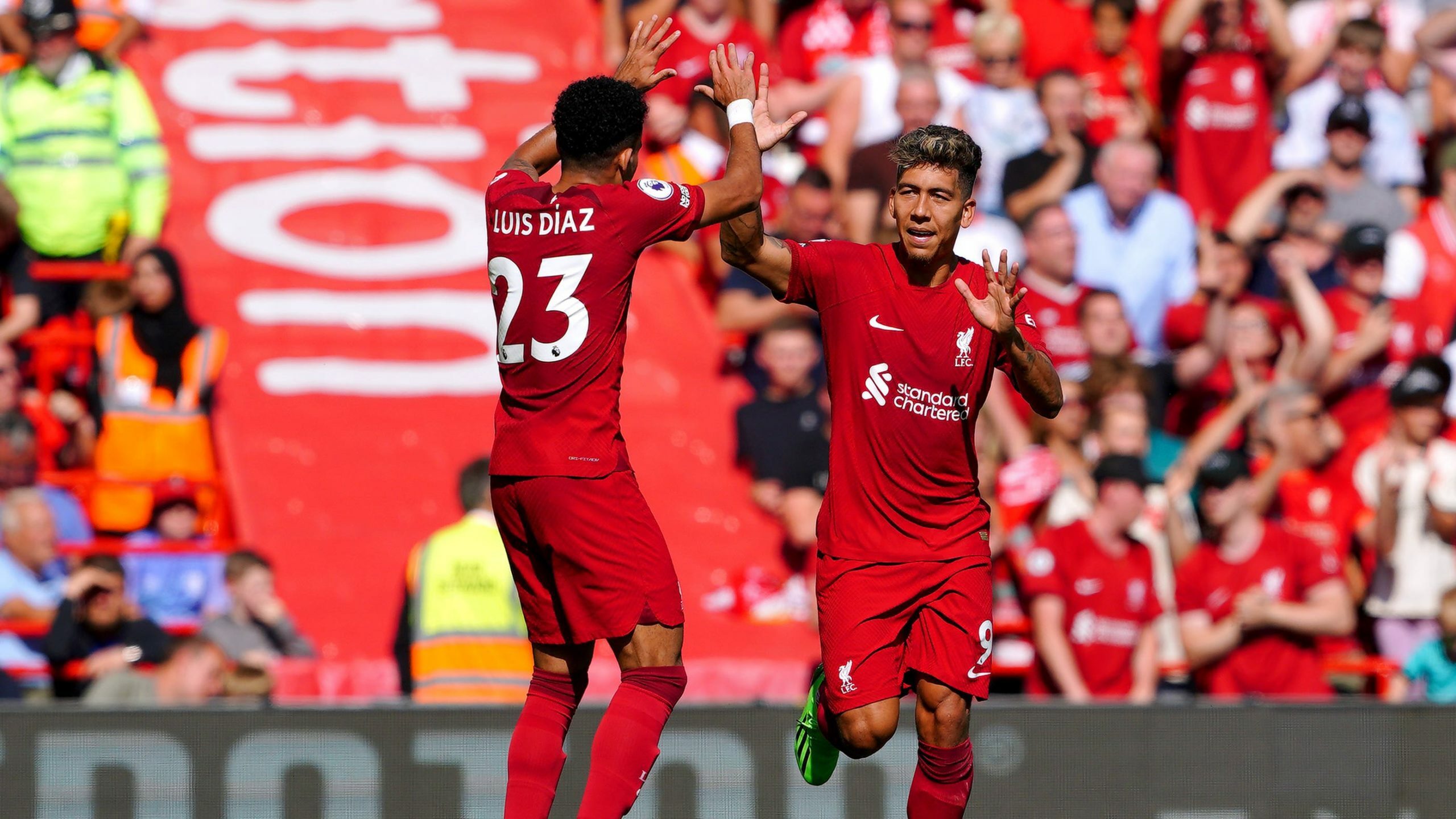 Here, the PA news agency looks at the four previous occasions when teams have scored nine goals in a Premier League game.

Southampton had Ryan Bertrand sent off for a studs-up challenge on Ayoze Perez in the build-up to the opening goal, setting the tone for the night. Ben Chilwell got that goal in the 10th minute and Perez went on to complete a hat-trick. Jamie Vardy also got a treble – wrapping it up with a spot-kick in added time. Youri Tielemans and James Maddison also found the target.

Andy Cole led the way with five goals, with Mark Hughes (two), Paul Ince and Roy Keane also netting for United against an Ipswich team who finished bottom at the end of the season.