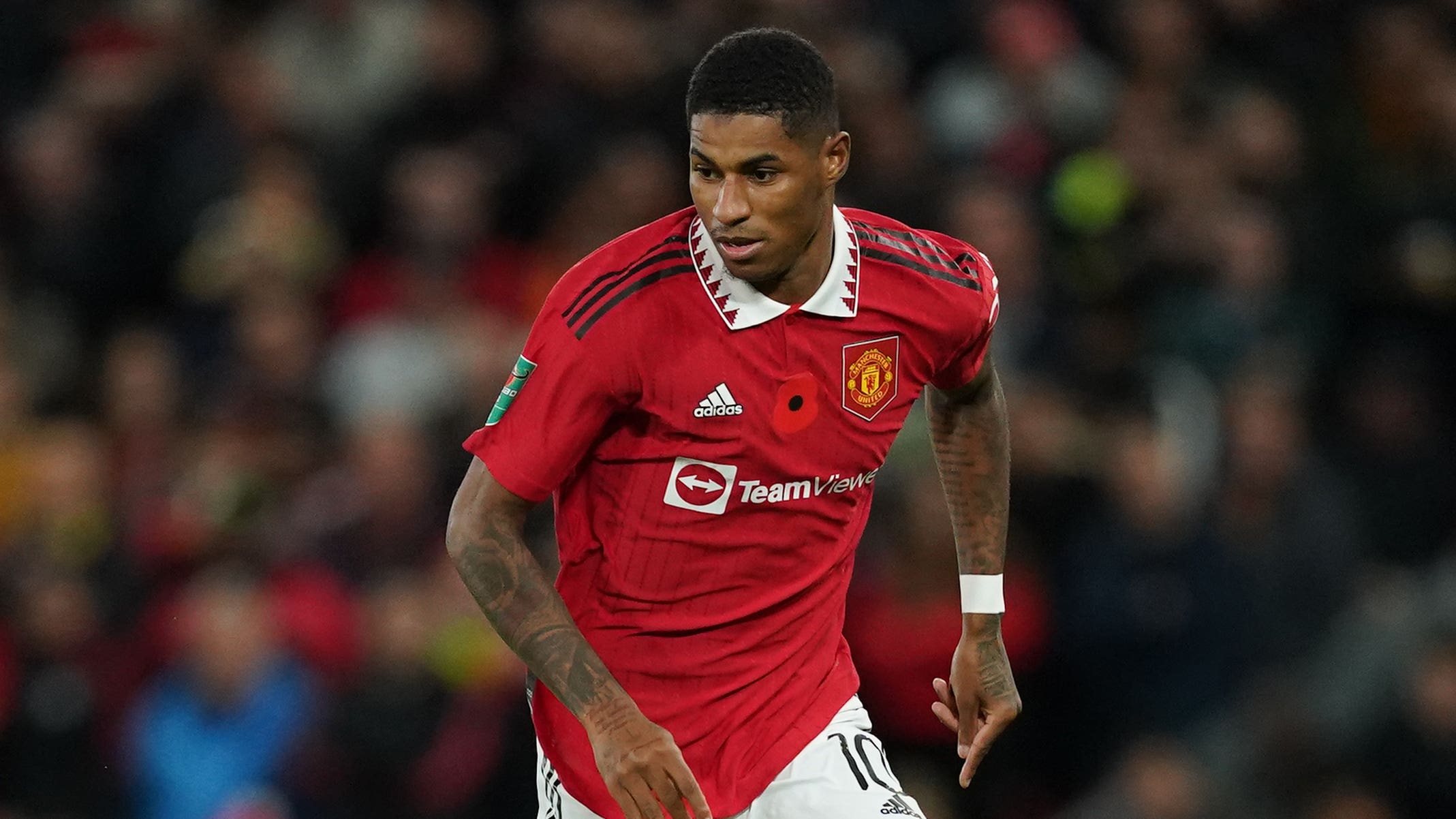 Manchester United have triggered one-year options to extend the contracts of Marcus Rashford, Luke Shaw, Diogo Dalot and Fred to the end of the 2023-24 season, the PA news agency understands.

It is also understood that the same action has not been taken for David De Gea’s contract, with the club in positive talks with the Spain goalkeeper about a potential new deal.

Forward Rashford, who has been linked with Paris St Germain, is United’s top scorer this season with eight goals in all competitions, and also netted three times during England’s run to the quarter-finals of the World Cup in Qatar.

Left-back Shaw – another member of England’s squad in Qatar – has played 228 times for United after joining from Southampton in 2014. Portugal right-back Dalot and Brazil midfielder Fred have both been with the club since 2018.

De Gea, the only one of the quintet who was not selected by his country for the just-concluded World Cup, joined United 11 years ago and has racked up more than 500 appearances for them.

It has been reported that a new deal for the 32-year-old could see him take a considerable pay cut from a current wage said to be £375,000 a week.