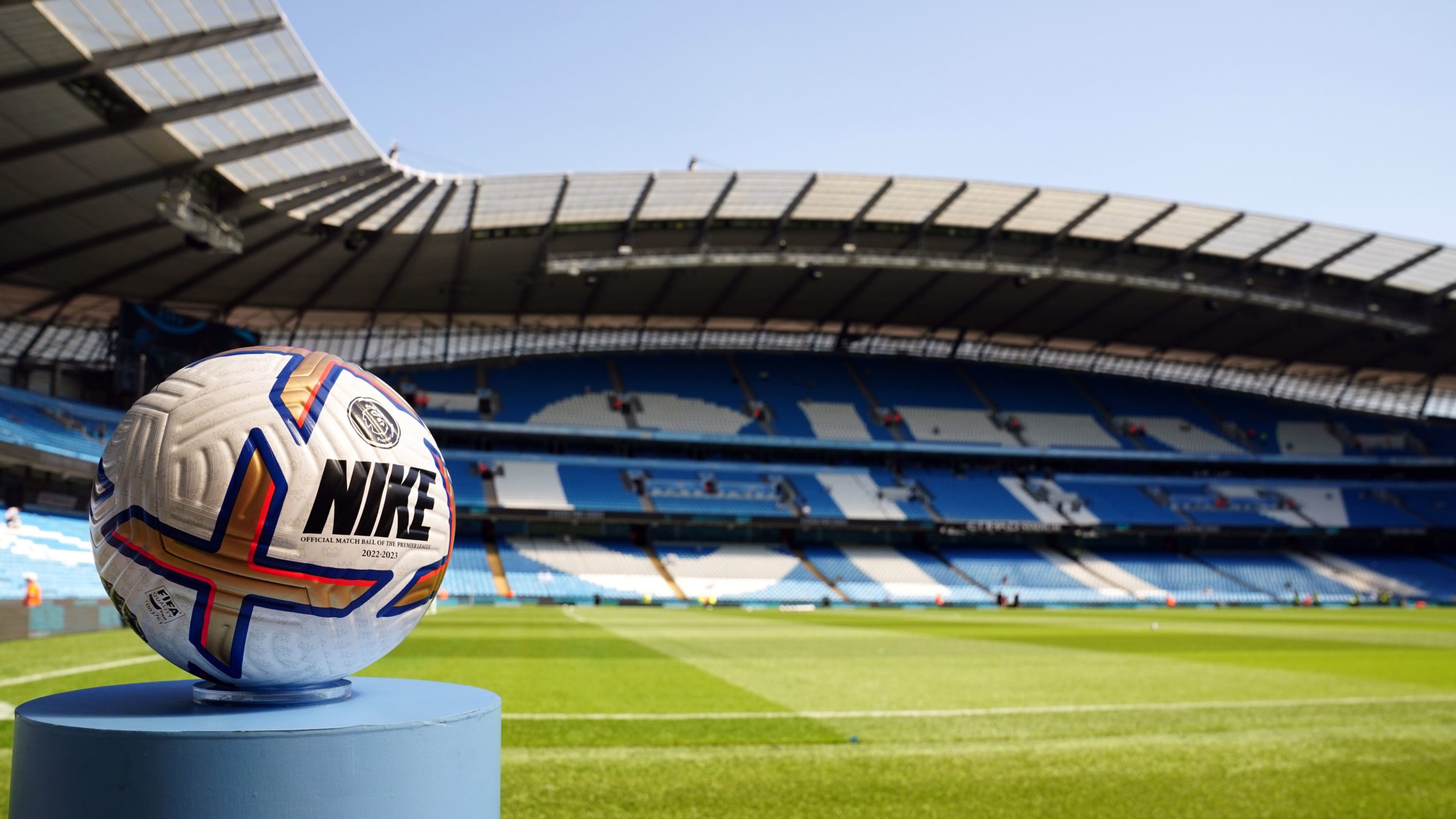 Manchester City have been criticised by a skin cancer charity after fans were told they could not take sun cream to the Etihad Stadium.

City’s supporter services team responded to a fan’s enquiry on Twitter prior to Saturday’s Premier League match against Bournemouth, where temperatures reached 31C, by saying: “Sun cream will not be permitted on entry into the stadium.

“We advise supporters to apply this before coming and to bring a hat and water.”

It said: “Really? You won’t allow sunscreen into the stadium? What is the explanation?

“You must be aware of the increase in skin cancers and the danger of UVA & UVB? Not here to criticise, but this is very worrying. Happy to work with you in awareness. Many footballers have had melanoma.

“Your supporter services team have got this wrong. You cannot expect a stadium full of fans (many of them children) not to have sunscreen with them.

“Help protect them – link up with someone who can provide the sunscreen inside the stadium. This is so disappointing.”