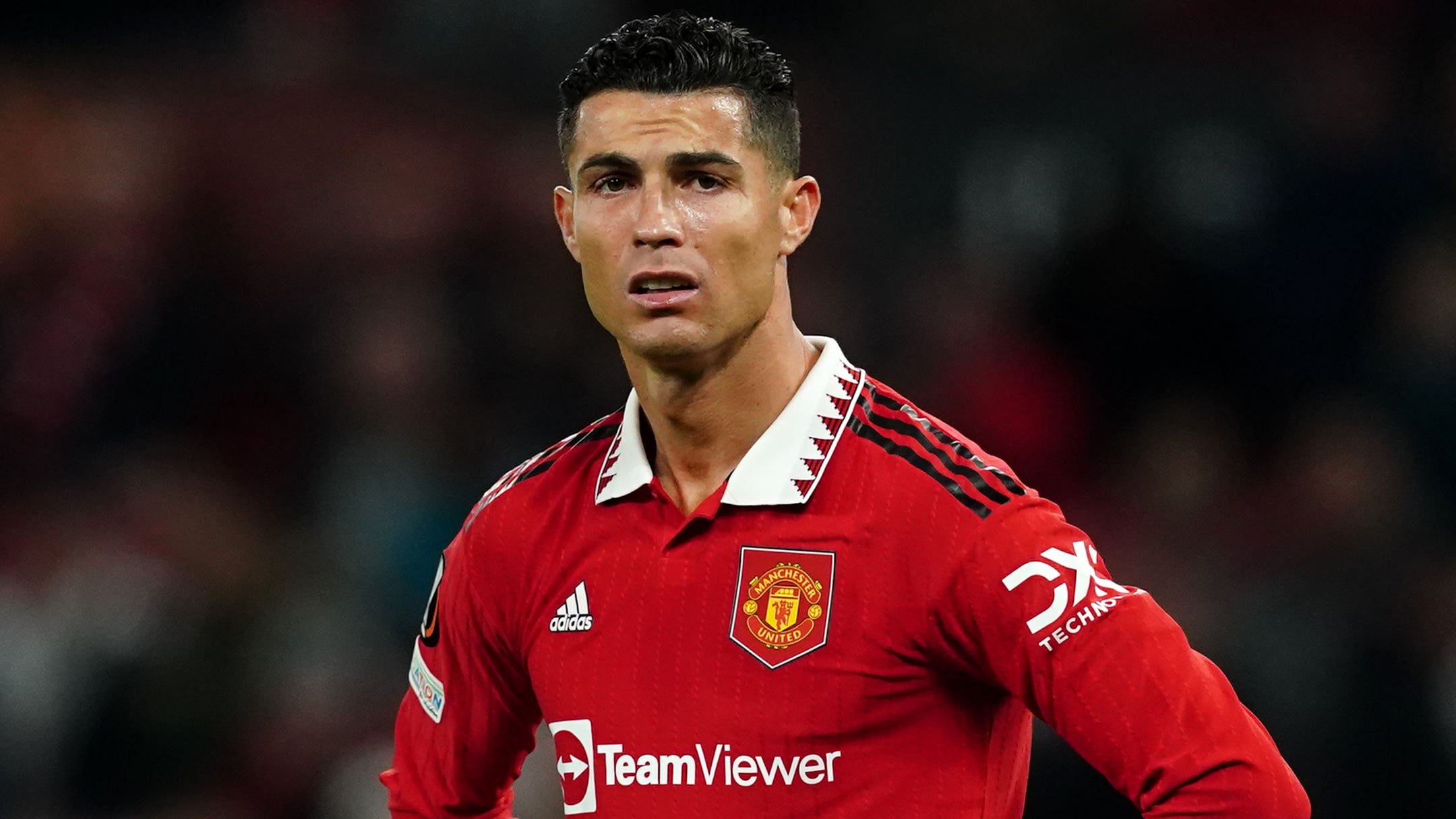 By By PA Sport StaffNovember 17, 2022No Comments

Cristiano Ronaldo felt Manchester United had ‘cut his legs’ and did not want him to ‘shine’ or listen to advice as his relationship with the club deteriorated.

In his revealing TalkTV interview that has been released over the last few days, the Portugal forward claimed United were trying to force him out and criticised boss Erik ten Hag while also saying Red Devils owners the Glazer family do not care about the club.

The five-time Ballon d’Or winner said he did not respect Dutchman ten Hag, who took over at Old Trafford in the summer, and claimed a number of individuals at United were trying to push him to leave.

In Thursday night’s second instalment of the full interview on Piers Morgan Uncensored, Ronaldo gave further details of how he felt he had been “betrayed” as his return to United went sour.

“When I arrived at Manchester United, I always be available to help the team to do the good things, to put in the right spots, to compete with the best teams,” Ronaldo said.

“I think I have words to advise to the club. I think I can help a lot, but when the infrastructure is not good…”

Amid speculation over whether he would be departing United over the summer, Ronaldo and other players left a pre-season friendly against Rayo Vallecano before full-time – something new boss Ten Hag had labelled “unacceptable”.

In October, Ronaldo was a substitute for the 2-0 win over Tottenham and later walked off the bench before leaving the stadium, with Ten Hag saying the 37-year-old had refused to come on during the closing stages.

Ronaldo did not feature for the next Premier League match against Chelsea.

“I think it was a strategy from the club for me to react that way,” said Ronaldo, who is currently on World Cup duty with Portugal. “I was very, very, very, very disappointed for the communication of Manchester United.

“To be honest, I never had a problem with any club, with any coach. And they suspend me three days, which I felt was a lot – and the level of sport, clubs, I felt a lot. It was a shame.”

Ronaldo, though, did regret leaving the stadium early.

“It’s difficult to tell you 100 per cent, but let’s say I regret (it), but in the same way I felt provoked by the coach,” he said.

“Not allowed for me, a coach to put me in three minutes in a game. Sorry, I’m not that kind of player. I know what I can give to teams.”

Former United team-mate Gary Neville had also been criticised by Ronaldo during his interview.

Neville, who is now a media pundit, said on Thursday that United should cancel Ronaldo’s contract in the next few days.

Reflecting on his future, Ronaldo told TalkTV: “It is hard for me to say that I will not be back to Manchester United, but regardless, as you say, let’s see what’s going to happen.

“But as I told you before, the fans for me always will be on my side, will be always in my heart.

“I see during the days when I go to the streets, the love, the passion, that people have for me, the respect.

“I hope that they never forget the things that I will continue to do, not only in the past, but in the present too.

“Even when I’m done play(ing), even when they criticise me, they always will be in my heart, so thank you to all the support.

“I hope to see you soon, and they always will be in my heart.”

:: Watch ‘Piers Morgan Uncensored: 90 Minutes with Ronaldo ’ at 8pm on Thursday on TalkTV.