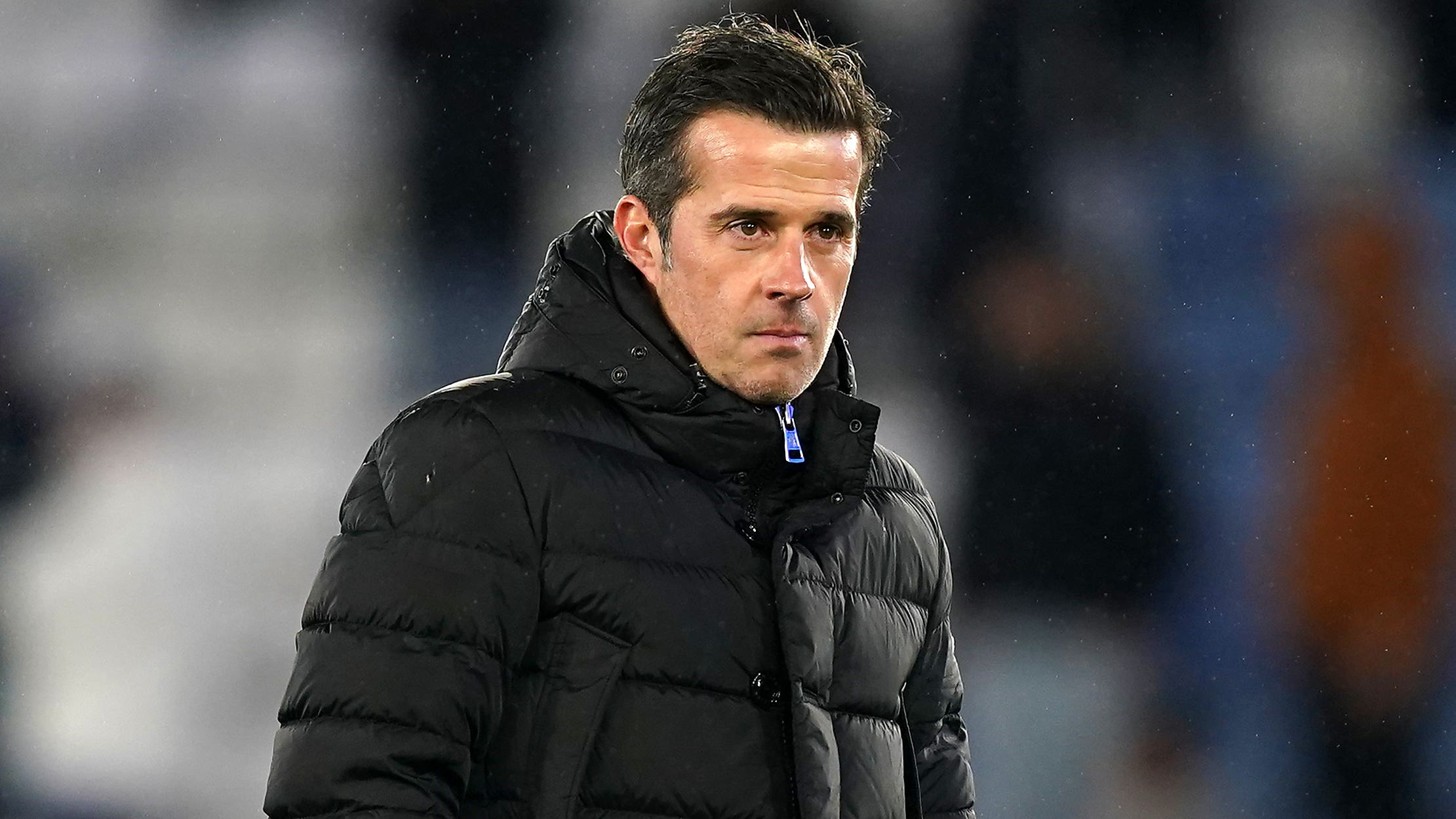 Marco Silva: Fulham focused on beating the drop and not dreaming of Europe

Boss Marco Silva vowed Fulham were focused on beating the drop and not Europe after Aleksandar Mitrovic sunk Leicester.

The Cottagers sit seventh in the Premier League after reaching 28 points – the same amount the were relegated with two years ago – following Tuesday night’s narrow 1-0 win.

Mitrovic’s 11th goal of the season also equalled his best Premier League tally, although a fifth booking means he will miss next week’s visit of Chelsea.

Fulham are 14 points clear of the bottom three but Silva insisted they must stay out of trouble.

He said: “We will not change anything. If in one moment you are going to achieve something, I’m the first one to come and find different targets and different goals.

“Right now it would not make sense. The next game at home we are going to go there to match the opposition side, to try to play with quality and keep improving our players.

“After, the points will be a consequence from our games and performances. The fans are dreaming of winning something, they can dream.

“We are here to work really hard to achieve things for the football club. Right now the main thing is to remain in the Premier League.”

Willian had twice gone close before Mitrovic grabbed the winner after 17 minutes.

The striker escaped Wout Faes and took a touch before hooking the ball past the exposed Danny Ward.

Leicester were disjointed after losing Kiernan Dewsbury-Hall to a glute injury minutes before kick-off and also saw Boubakary Soumare limp off early – taking the Foxes’ injury list to nine.

They tried to fight back but Ayoze Perez ballooned an effort over and Harvey Barnes failed to beat Bernd Leno five minutes after the break.

The Foxes improved and Jamie Vardy shot at Leno with Tielemans curling wide. Fulham were riding their luck and Perez went close before Tielemans rattled the crossbar from the edge of the area with 10 minutes left.

“We started slowly, the changes affected the balance of the team, but we gave away a poor goal, we were in possession and don’t recover quick enough,” said boss Brendan Rodgers, with Leicester 13th.

“From then we were much better and in the second half we were able to sustain the attacks. I can’t fault the players after that in terms of their effort. It was another decent performance but we didn’t get the result.

“It’s a small squad. When we have a few injuries, we are short in terms of the numbers we want.

“The guys are giving everything, in the run we were on before the break (five wins from six games) there were five of those players who weren’t out this evening.”