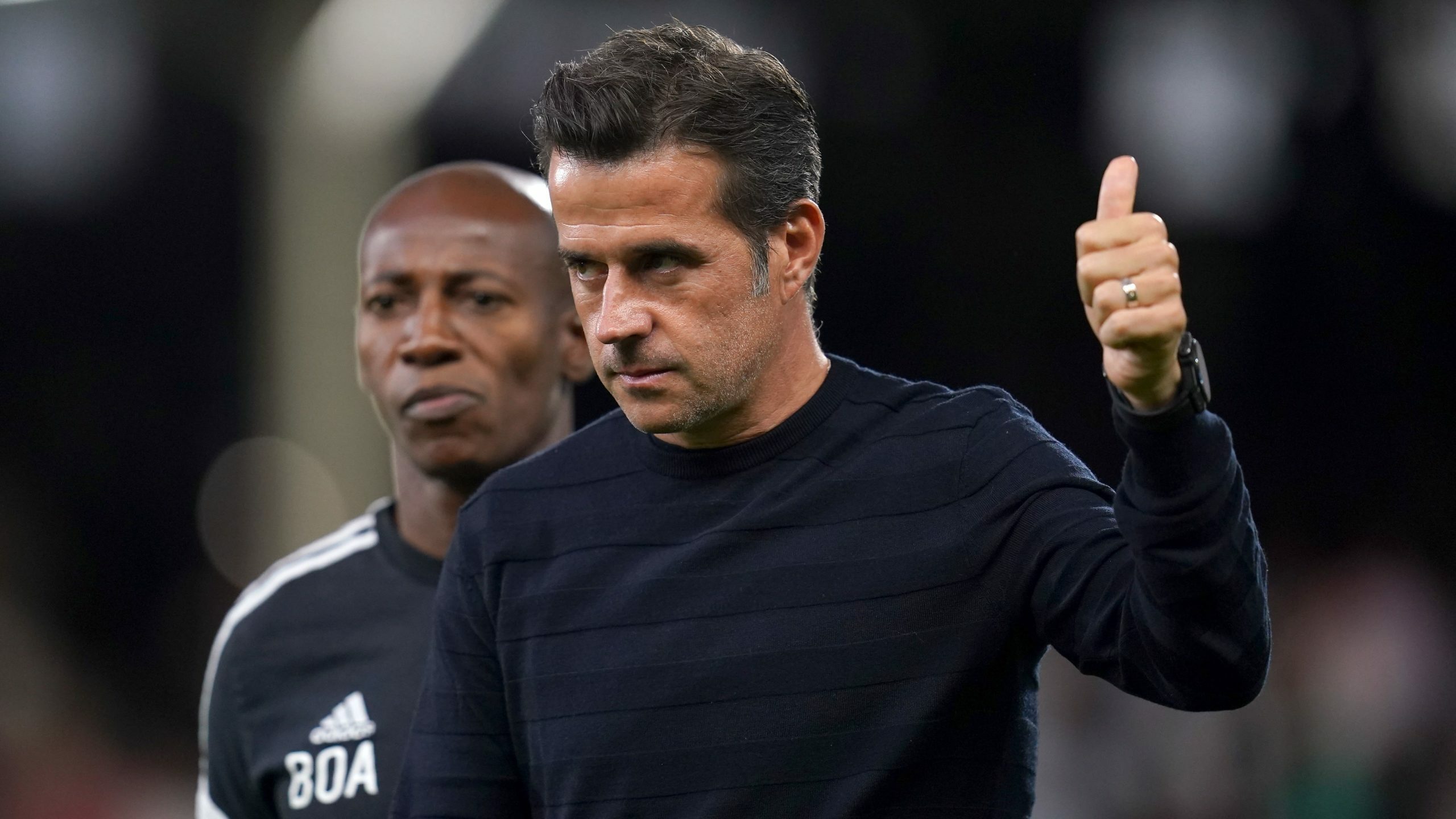 The two managers will go head-to-head for the first time at Elland Road on Sunday when Fulham bid to maintain their climb up the Premier League table.

Marsch, who recently served a touchline ban for remonstrating with the match officials, is sure to be an animated presence again in the technical area as Leeds aim to halt a seven-game winless run.

When asked about the Leeds head coach, Silva told the media: “It will be the first time that we play against each other.

“Passion, is the first thing that I can see. I can feel it, even on the touchline, how he feels during a game.”

Marsch was sent off during his side’s 5-2 defeat at Brentford last month as his frustrations with the match officials got the better of him and he was forced to watch the following home draw against Aston Villa from the stands.

The 48-year-old American has come under increasing pressure following his side’s disappointing display in Thursday night’s 2-0 defeat at Leicester.

It was a third successive loss for Marsch’s side, who sit outside the relegation zone only on goal difference.

But Silva offered his support for the former New York Red Bulls, Salzburg and Leipzig boss, who Leeds tasked with succeeding Marcelo Bielsa after sacking the hugely popular Argentinian in February.

Silva added: “He’s trying his best for his team, he’s a very good manager. Last season he had a good impact on their squad when he came after Bielsa.

“They lost some players, but they did well in the market as well, they signed very good players, young players with very good quality.

“It will be tough for us, but we will challenge a good side. I think it will be a good game.”

Fulham rose to ninth in the table after Thursday night’s 3-0 home win against Villa, who sacked manager Steven Gerrard shortly after.

The Cottagers have won four and drawn three of their first 11 league matches since Silva steered them straight back to the top flight last season after relegation.