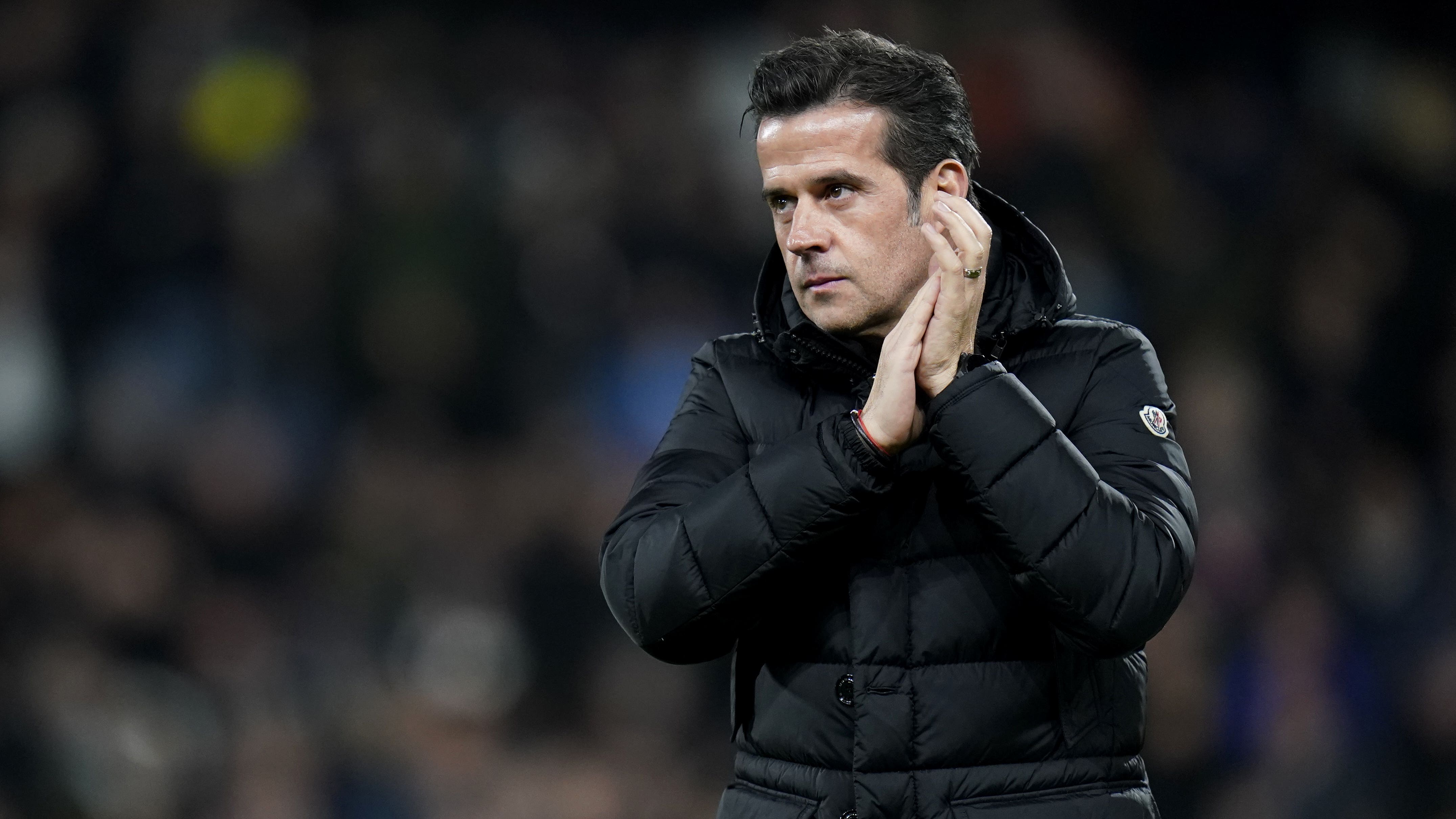 Fulham boss Marco Silva insists everyone at the club remains realistic about the target for the season and will not get carried away with sitting sixth in the Premier League.

The Cottagers beat west London rivals Chelsea on Thursday night to move above Liverpool and close within striking distance of the top four.

It was a fourth straight win in all competitions for Silva’s squad, who are so far enjoying a memorable campaign back in the top flight.

The Portuguese coach, though, has no intention of letting anyone’s focus slip from the prime directive of retaining Premier League status.

“Of course we are in a great position in the table, but we are not here to change anything from our goals until we have achieved that, this is clear for me,” Silva said.

“The goal is still at the same level, no-one in our football club will change the goals if we have not achieved it.

“Until we have achieved our target of this club remaining in the Premier League, we are not changing anything from our aim and from our ambitions.

“We are an ambitious football club, definitely. I have ambition as a manager, and my players too, but you have to be realistic.

“We are really pleased with the way we have been playing, which has achieved great results for us, but the Premier League is really tough.”

Silva feels the quick turnaround between the Chelsea match and playing up at Newcastle on Sunday is far from ideal.

“I think I almost don’t have time to prepare for the game,” the Fulham manager told a press conference.

“It is unfair for us to start that game at 2pm on Sunday, more because of the way the game against Chelsea was scheduled for a Thursday night.

“It is difficult to understand after such as busy period after the World Cup for all the clubs to be playing almost every three days.

“It is really dangerous for the players. You have to take care of the players if you want to see good games.

“Also it is not fair for us to have (such a) different time than Newcastle to prepare for a game and to have the players in their best physical condition.”

The PA news agency understands the current season is viewed as unique given the break for the rescheduled 2022 World Cup to the winter and the subsequent need to fulfil all the fixtures so as not to extend the campaign.

Teams who are in Europa League action on a Thursday night would then play their next Premier League game on a Sunday to allow for extra recovery time.

Fulham will have Aleksandar Mitrovic available again at Newcastle after the striker missed the Chelsea game as he served a one-match suspension.

Carlos Vinicius came into the side on Thursday night and scored what proved to be a late winner against the 10-man Blues.

Fulham are looking to strengthen the squad this month, but Silva played down reports linking them with moves for Rennes right-back Hamari Traore and Roma defender Rick Karsdorp while Arsenal’s Cedric Soares is also a reported target.

“Now everybody is throwing names and names on the table. These two for sure are not true,” Silva said.

“I am not saying that Cedric is true or not. We are looking for that position. I will not hide to you.

“Cedric is an Arsenal player. He’s fully involved with their squad. They are fighting for something really important. We are fighting as well.”