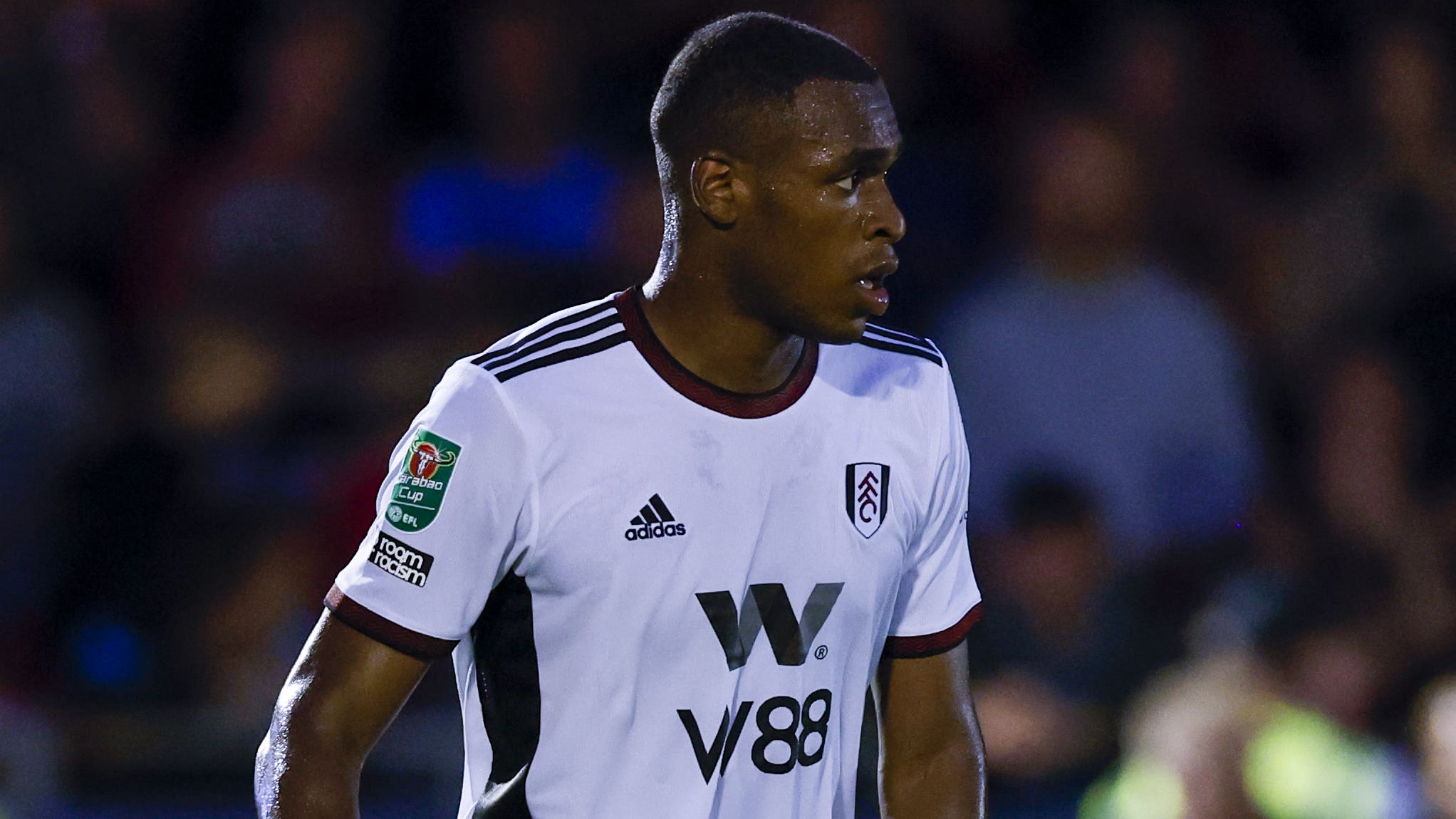 By Press AssociationJanuary 22, 2023No Comments

Fulham manager Marco Silva has urged summer signing Issa Diop to have more self-belief after backing him to be a long-term success for the club.

Tottenham are due to visit Craven Cottage on Monday, but, going into the game, seventh-placed Fulham are just two points behind their London derby opponents in the Premier League table.

Diop joined Fulham in the summer transfer window from fellow Premier League side West Ham, and he has made 14 appearances so far this season, scoring one goal.

“I am pleased for him but I have to say that he is going to improve more and more,” the Fulham boss said of the 26-year-old.

“He has the capacity to do it – different things that we are asking him that he did the last few seasons, a different style, everything is different as well.

“I just want him to believe more in himself because he is a very good defender, first of all, and, when we signed him, we knew that we are going to sign a good defender but at the same time a fast central defender as well.

“It is not just in the challenge, I think he can cover positions well, cover the backline well, he’s good enough in the air, I just want him to believe more in himself, in his abilities and his capacities because the room to improve is there.

“We are going to improve and we are going to see much more from him, but of course I am pleased. It was a long period for us to get him inside our football club and I am pleased that he is performing well and everyone can see his capacity.

When Spurs and Fulham last met at the Tottenham Hotspur Stadium on September 3, the home side secured a 2-1 win, but Hugo Lloris had to make some key saves to keep Fulham at bay.

Reflecting back on that clash, Silva said: “I think we didn’t play so well.

“Of course, I said all the credit to Spurs in that game, I think they deserved the three points even though we fought until the end because we were losing 2-0 and the great goal from Mitro (Aleksandar Mitrovic) gave us the belief we can fight and of course two great saves from Lloris in the last 15 minutes kept the score for them.

“We knew before the match what we should do, we didn’t do so well, but let’s hope we can improve for the next game.”