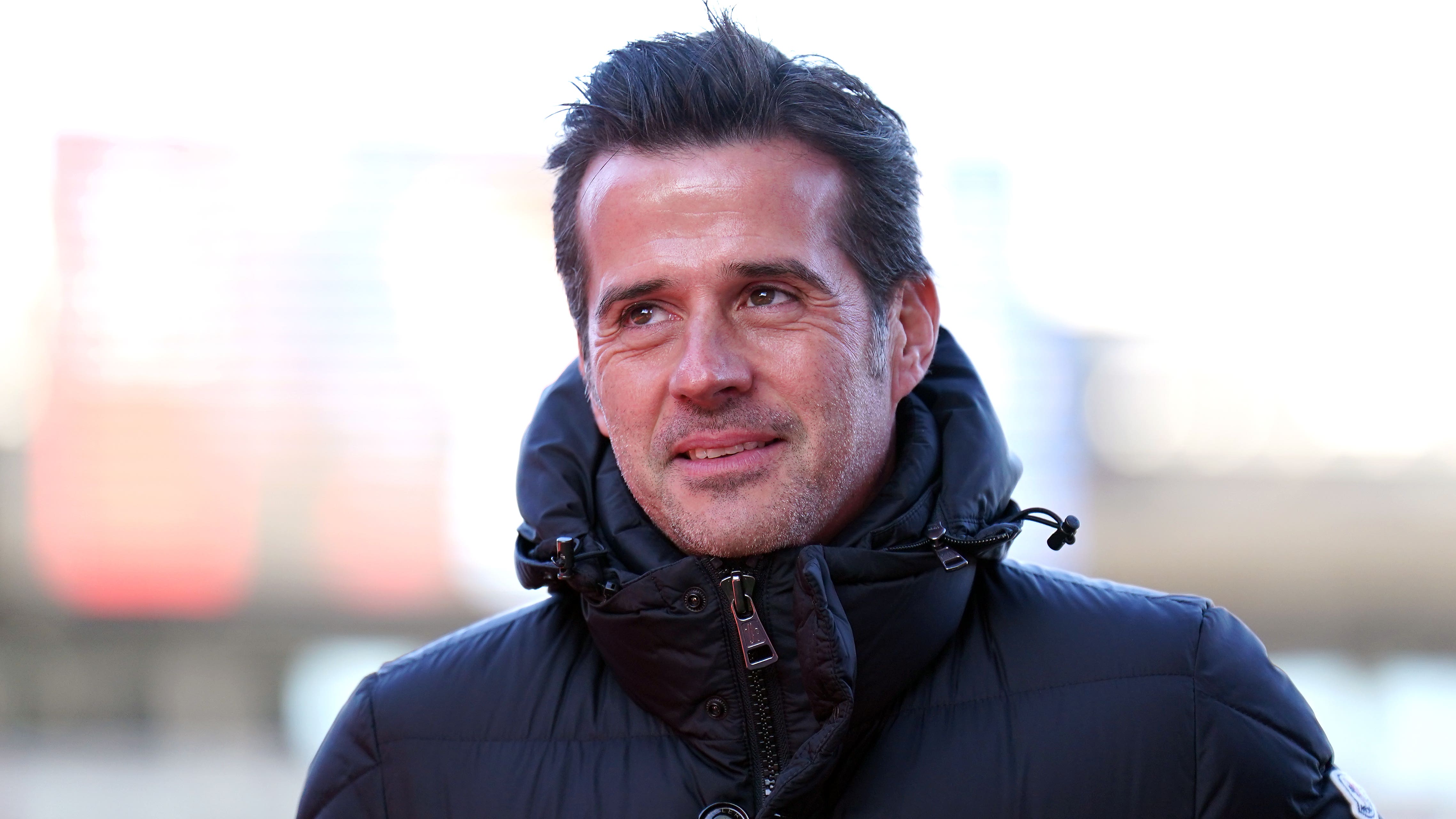 Fulham boss Marco Silva has challenged his side to get even better after enjoying a “special” 2022.

The Craven Cottage outfit are ninth in the Premier League and host Southampton on Saturday eager to end the year on a high.

Silva’s side stormed to the Sky Bet Championship title last season, scoring 106 goals and have adapted well to life back in the top flight but their Portuguese manager is not ready to settle.

He told a press conference: “It’s been really special. The way we got the title, the way we were so dominant.

“After that, we knew it was important to start this Premier League chapter in the same way.

“There have been special moments for us in 2022 but we want more.”

A key figure in the Whites’ memorable 12 months has been Tim Ream, who signed a new deal with the club on Monday after scoring in the 3-0 win at Crystal Palace.

The American centre-back was hailed by Silva and has regularly worn the armband this season.

“He’s been unbelievable since I joined the football club,” Silva insisted.

“It’s been a really impressive 18 months for him. Many people doubted him in the Premier League, but he’s playing at the same level he did last season.

“He deserved another year on his contract.”

The club are set to honour the England great and will have former boss Roy Hodgson in attendance, after Hodgson asked Silva during his punditry role with Amazon Prime on Monday if he could come to the match.

Silva added: “Roy is always very welcome at our football club. He is someone I have all the respect for.

“It will be an emotional moment, a moment for us to be all together again (for Cohen).”

Aleksandar Mitrovic was a doubt for the Boxing Day fixture at Palace with a foot injury but starred with a goal and two assists in a 3-0 win and will lead the line against Southampton.

“He is ready. I’m not saying he’s 100 per cent fit, but he’s getting better,” Silva confirmed.