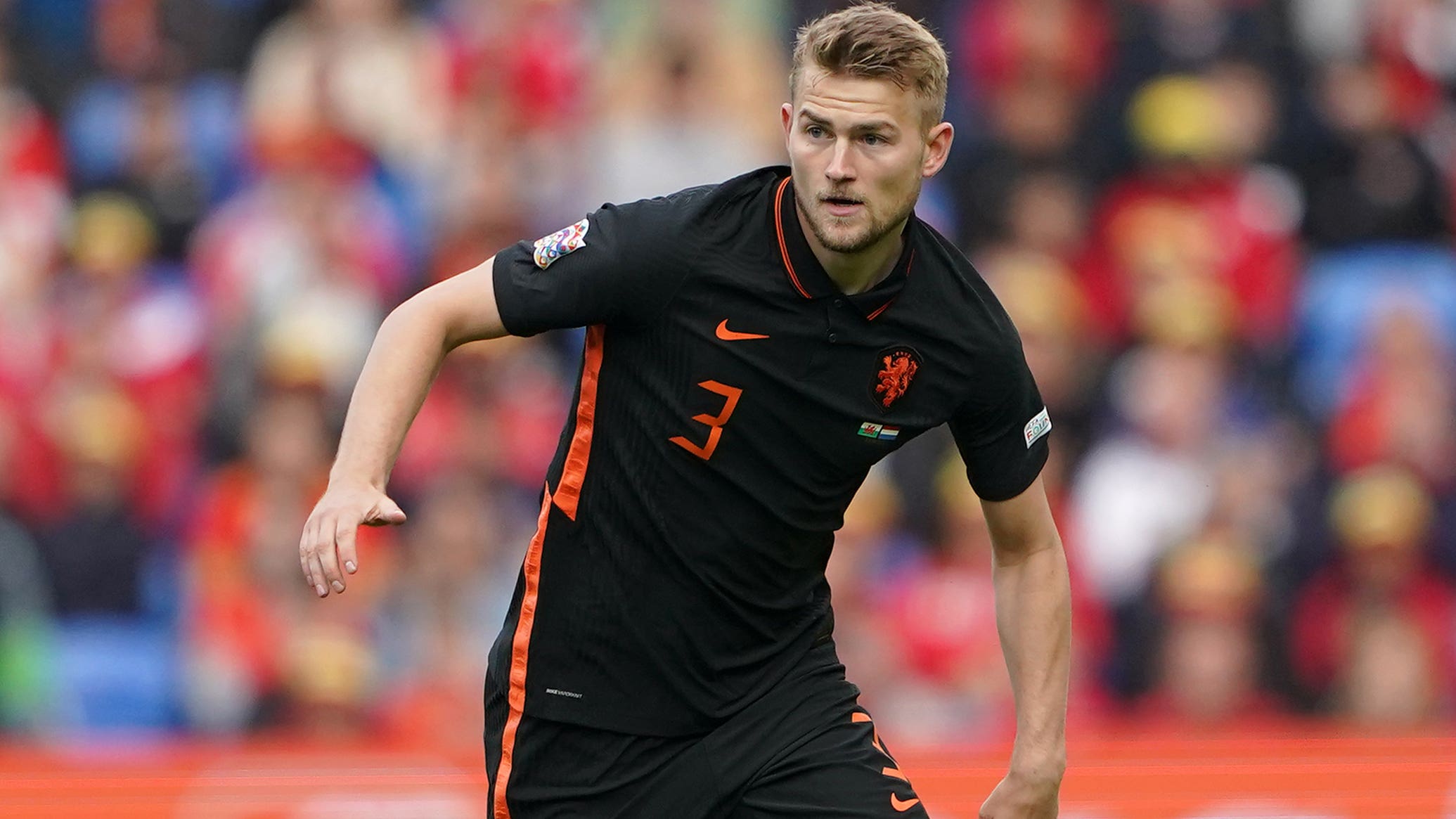 By By Phil Blanche PAJune 9, 2022No Comments

Ten Hag has become United’s fifth permanent manager since Sir Alex Ferguson retired in 2013 on the back of their worst season in Premier League history.

United finished sixth with 58 points, 35 behind title-winning neighbours Manchester City, to miss out on Champions League football next season by some distance.

Ten Hag faces a huge task trying to challenge City and Liverpool at the top of the table and restore United to former glories.

De Ligt, however, believes Ten Hag is up to the job after their time together in Amsterdam when Ajax won a Dutch league and cup double and reached the semi-final of the Champions League.

“He is someone who loves his job and he loves to work,” said centre-back De Ligt.

“He’s really into the details. This makes him a really good trainer.

“He has a lot of qualities (to succeed). We will have to see how he goes.”

Bruno Fernandes, Harry Maguire and Marcus Rashford were among those to fall into that particular category.

De Ligt said: “He definitely improves players. He wants to do everything to make his team play better.”

Barcelona playmaker Frenkie de Jong has been linked with a move to United this summer.

The 25-year-old was in the same Ajax side as De Ligt that came so close to making the Champions League final three years ago.

De Ligt said of his Holland colleague: “He’s an amazing player and everybody knows how important he is for the team.

“But he’s not said anything (about a transfer).”

Ramsey was not involved on Wednesday, but the two nations meet again in Rotterdam on Tuesday and could also play each other in the round of 16 at the World Cup later this year.

“I was really happy for him (Ramsey) that he qualified for the World Cup,” said De Ligt.

“I just spoke to him and congratulated him. Maybe, yes (we will meet at the World Cup). You never know. It would be really nice.”