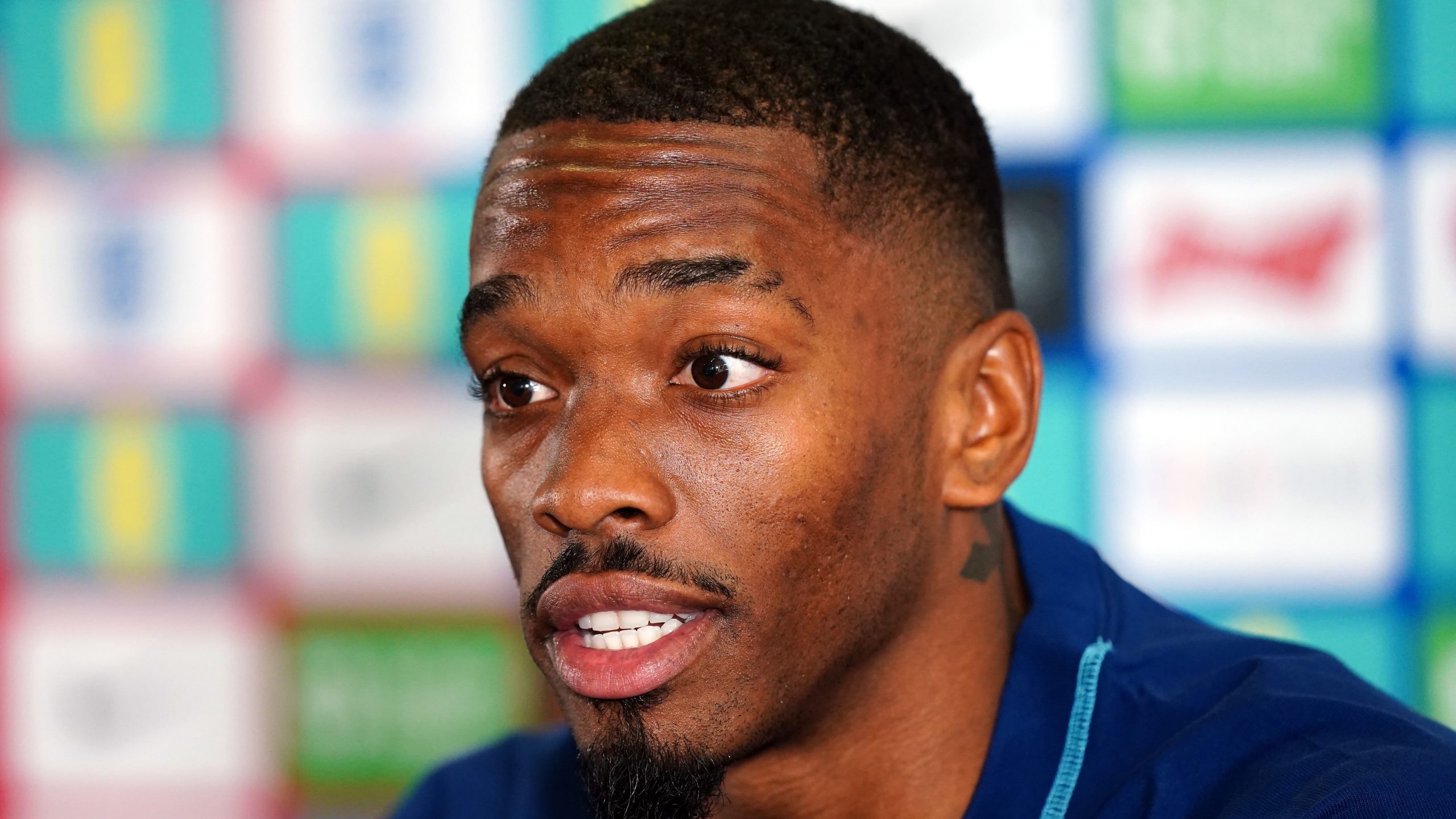 Meta has condemned racist abuse sent to Ivan Toney on Instagram but insists it cannot take action because the message has not been reported within the app.

Brentford striker Toney took to Twitter on Saturday, writing: “I wasn’t even going to post this but I woke up angry…” accompanied by a picture of the highly offensive direct message he received following his two goals against Brighton on Friday.

Meta, the parent company of Instagram and Facebook, has been criticised for not doing enough to combat abuse aimed at footballers and other sportspeople.

A spokesperson told the PA news agency: “No one should have to experience racist abuse, and sending messages like this is completely against our rules.

“DMs are private spaces, which means we can’t take action unless someone reports the message to us in-app – but we also want to help protect people from having to see this abuse in the first place.

“That’s why we’ve developed our Hidden Words feature, which filters offensive comments and DMs, and we’re working closely with football bodies to help players turn these tools on.

“No one thing will fix this overnight but we’ll continue to work to help protect our community from abuse and to respond quickly to valid legal requests to support police investigations.”

PA understands Meta has removed two other accounts belonging to the person who sent the message to Toney, while the company has approached the striker to offer support and to arrange a briefing on safety features.