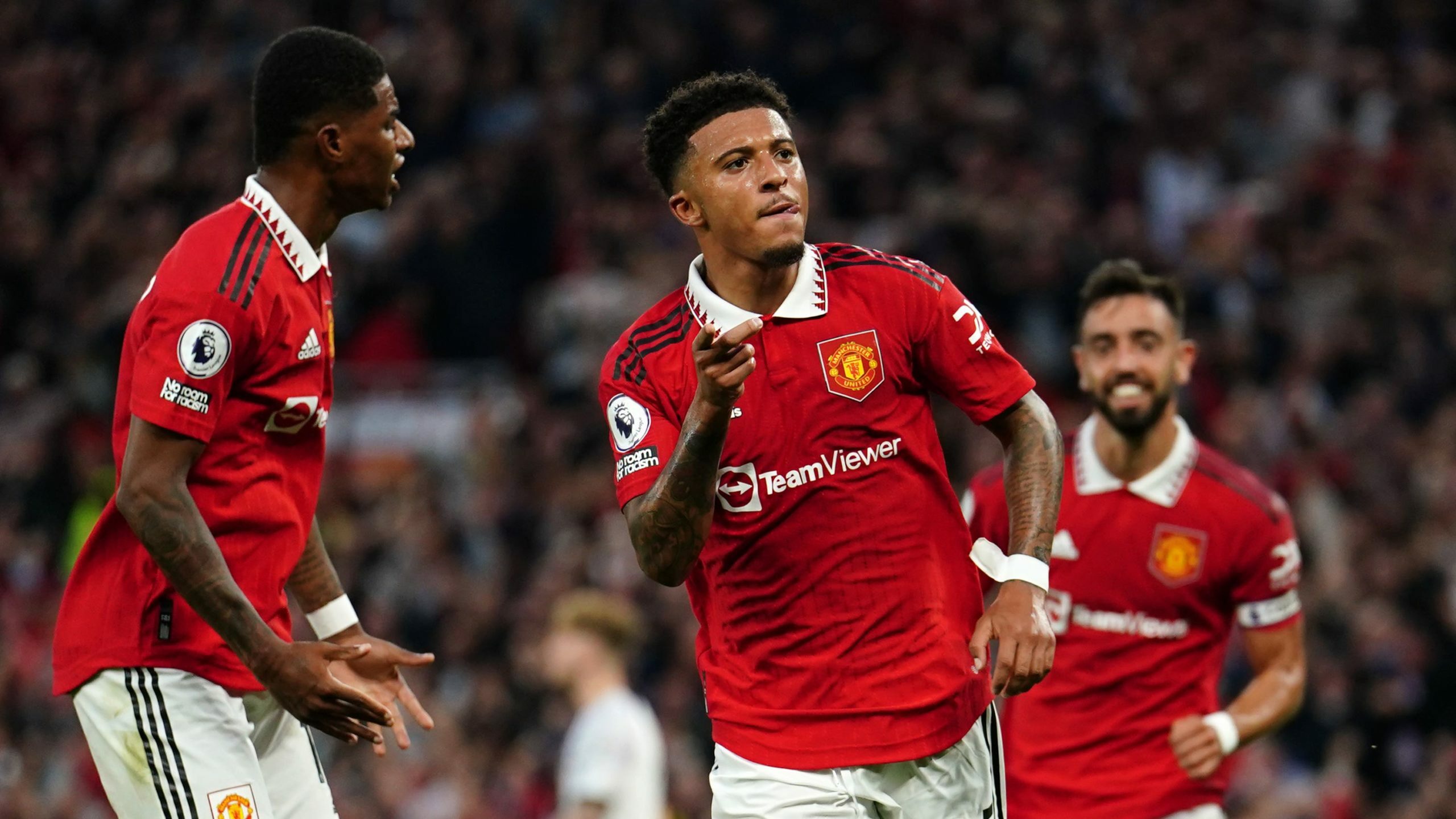 More protests and finally a win – what next for Manchester United?

Manchester United secured an impressive win against rivals Liverpool on Monday amid the backdrop of protests against the Glazer family.

It was a night to cherish for the Old Trafford faithful but there remains plenty of work to be done on and off the field at the club.

Here, the PA news agency takes a look at Monday night and what is next for United.

What happened on the field at Old Trafford?

New manager Erik ten Hag had endured a nightmare start to life in the Old Trafford hotseat, with the 2-1 home loss to Brighton compounded by the 4-0 humiliation at Brentford. United began the weekend bottom of the Premier League and many predicted things would get even worse when arch rivals Liverpool rolled into Old Trafford, where they had won 5-0 last October. But a display of determination, aggression and skill had the ground rocking, with Jadon Sancho’s nerveless opener followed by a Marcus Rashford strike. United dug deep to see out a 2-1 triumph following Mohamed Salah’s late goal as Ten Hag celebrated his his first win in charge.

What about off the field?

Fans are at their wits’ end with the ownership and made their feelings known before and during Monday’s match. Thousands of United fans marched on Old Trafford to protest against the detested Glazer family, with recently-formed group ‘The 1958’ leading the latest demonstration against the Americans. Inside the ground anti-Glazer chants provided a constant backdrop without detracting from their support of the team, who responded with a quality performance and much-needed victory.

Monday was the fifth straight home league match that ‘The 1958’ had organised a protest at. This was the loudest to date and you would expect there to be another when Arsenal arrive on September 4 in United’s next home game. There have been protests by supporters ever since the Glazers’ leveraged buyout in 2005 and momentum appears to be building right now, especially as Sir Jim Ratcliffe has offered hope of new beginning. The British billionaire is a boyhood United fan and confirmed through his spokesman an interest in buying the club.

How busy is the coming week shaping up?

United travel to Southampton on Saturday lunchtime before playing away to Leicester next Thursday, when the summer transfer window will come to a close. The Red Devils have been cumbersome and scattergun in their approach to improving the squad this summer. Tyrell Malacia was the only new signing available to go on tour, with Lisandro Martinez and Christian Eriksen linking up with United upon their return from Thailand and Australia. United completed the eye-catching signing of Casemiro from Real Madrid on Monday for a fee rising to £70million, but there are more irons in the fire as they look to further bolster the squad. There are also peripheral players to move on and the small matter of frustrated star Cristiano Ronaldo’s future. United and Ten Hag have repeatedly outlined their stance that he is staying but speculation will continue until the window shuts.