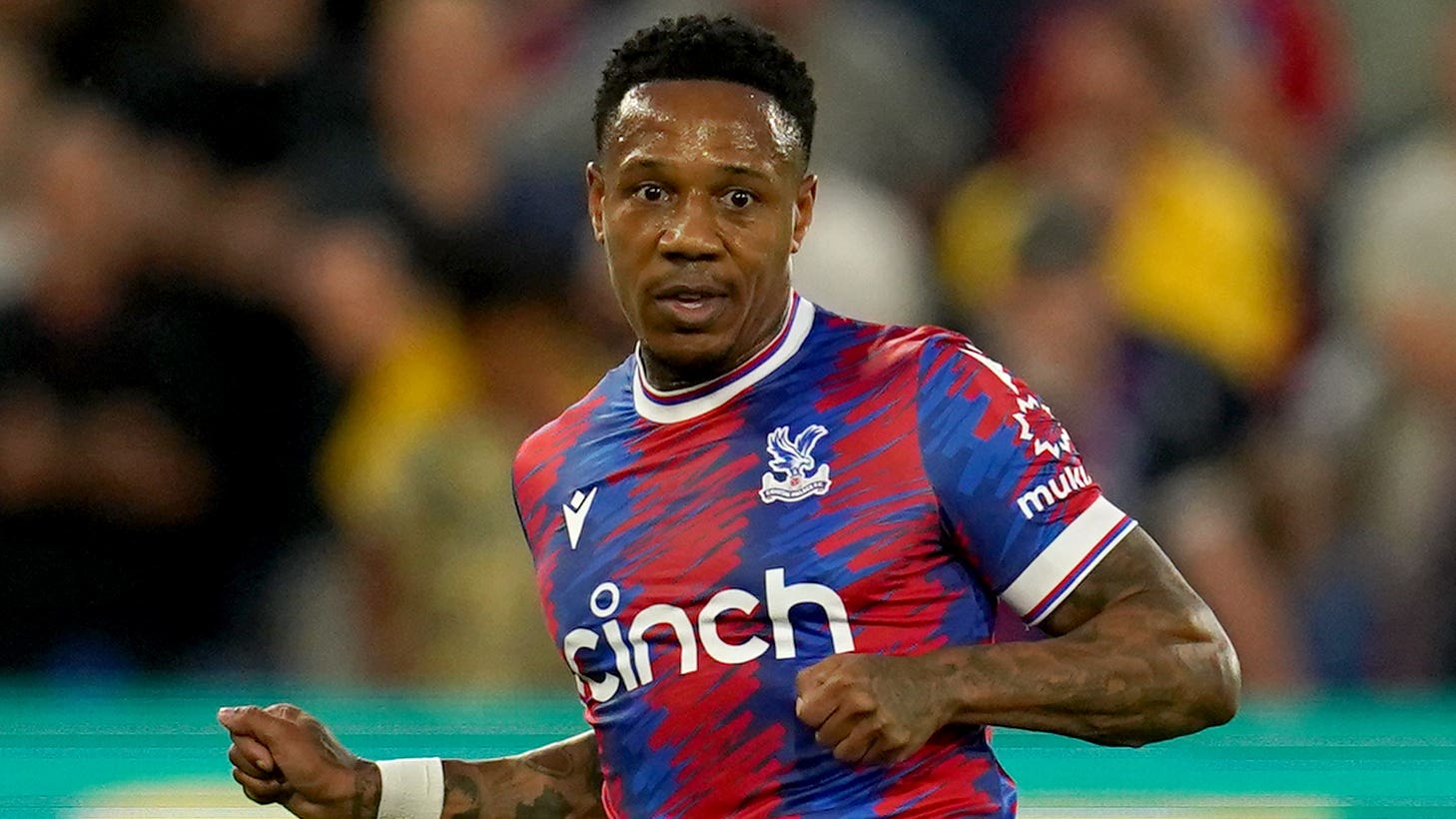 Nathaniel Clyne will be unavailable for Crystal Palace against Leeds.

The defender suffered an ankle injury in the 2-1 loss to Chelsea last weekend, but there was no major damage and Eagles boss Patrick Vieira said it will be “a couple of weeks” until Clyne is back on the pitch.

Sunday could see the return of defender Joachim Andersen (calf), while midfielder James McArthur and right-back Nathan Ferguson are set to miss another week, though the latter “is progressing”.

Leeds’ Adam Forshaw faces a month out after having a hernia operation, having missed last weekend’s 0-0 draw with Aston Villa with an ankle problem.

Patrick Bamford could be fit to start, giving Jesse Marsch an extra option with Luis Sinisterra serving a suspension following his red card against Villa.

Defender Leo Hjelde has had surgery to remove his appendix, while long-term absentee Stuart Dallas has also gone under the knife again as he continues his recovery.