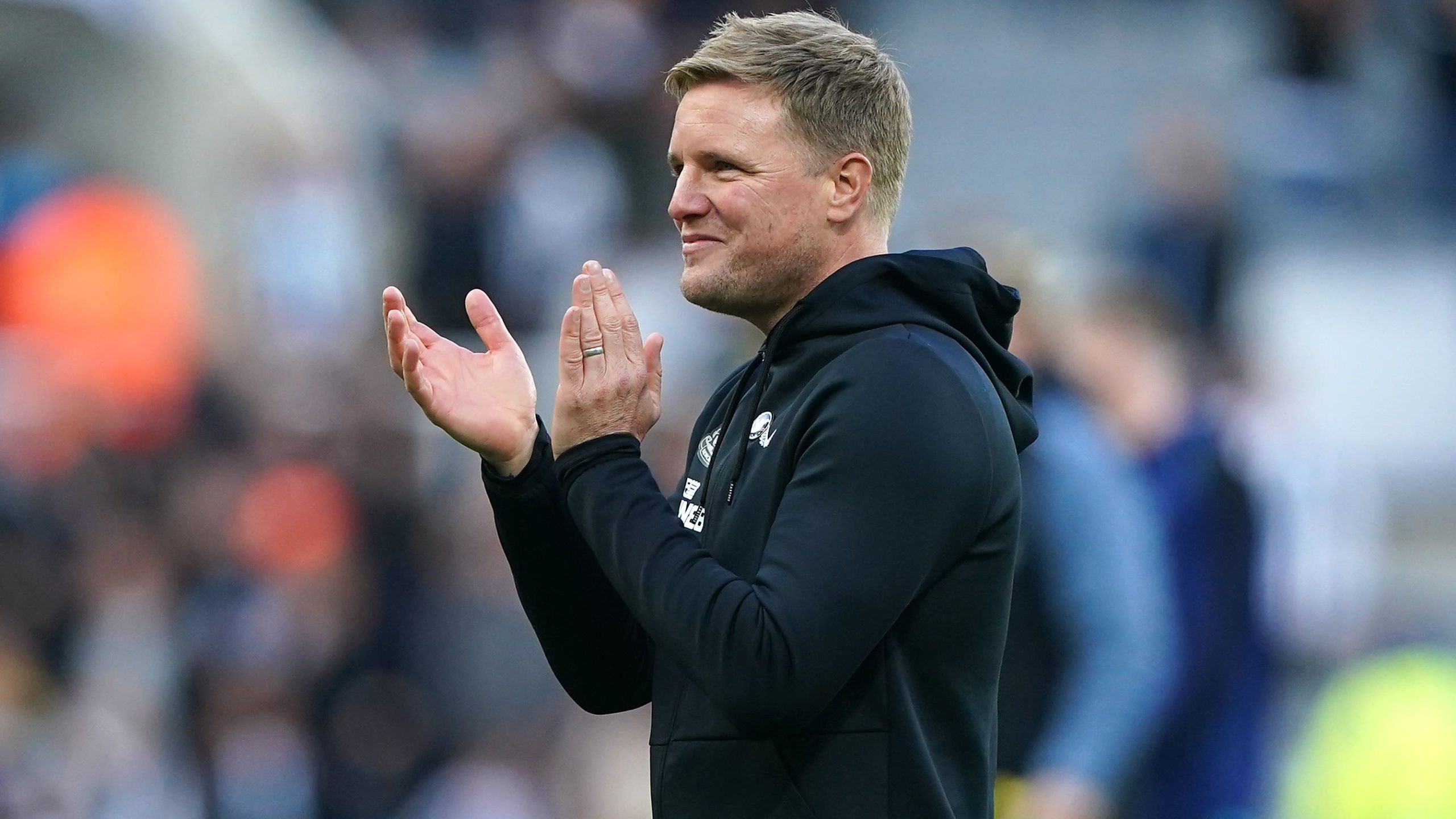 By By Damian Spellman PAOctober 20, 2022No Comments

Eddie Howe wants to make Newcastle a nightmare to play against.

The Magpies head coach has presided over a fine start to the new Premier League campaign which has seen his side lose just once in 11 outings – and that to a last-gasp goal at Liverpool – and win three of its last four games to sit in sixth place in the table.

They cemented that elevated status with a 1-0 victory over Everton on Wednesday evening which lacked much of the attacking flair they have shown previously, but demonstrated an admirable organisation and grit to extend their unbeaten run to six.

Howe, whose reputation as a manager has not necessarily been built on defensive resilience, said: “People label certain things at you at certain times, I have no issue with that.

“What I am focused on is trying to deliver the best Newcastle team that I can and that includes both phases of the game, attacking and defending, so when we deliver a performance defensively like we did, I’ve got to praise the players because they have to deliver it and they did it brilliantly again.

“They’re also acknowledging that’s how we want to work. We want to be a team that’s very difficult to beat, a team that people don’t enjoy playing against from a defensive perspective.

“There’s still a lot of work to do, but we’re certainly going in the right direction.”

The win over Everton, which was secured by Miguel Almiron’s 31st-minute strike, came three days after a creditable 0-0 draw at Manchester United and took Newcastle to 18 points, a stage they reached after 22 games last season.

They complete a challenging run of fixtures when they visit Tottenham on Sunday in a game which will stretch them once again.

“But if we play at our best, I feel we can beat anybody. If you go to Tottenham, you know you have to get a lot of the little things right, but we go there with confidence and we’ll give it a right go and hopefully show the best version of ourselves.”

By contrast, the Toffees will entertain Crystal Palace on Saturday on the back of successive defeats by Manchester United, Tottenham and the Magpies, but with manager Frank Lampard insisting there is no room for despondency.

Lampard said: “You don’t want to lose these games, but it can happen in the Premier League. Most teams in our area will have phases like that once, twice, three times a season and it’s important what you do around that.

“There’s no way we should drop our heads – I don’t want to see any sulking or feeling of accepting criticism from within the group.

“This is the Premier League. The three games have been tough, we just go again.”