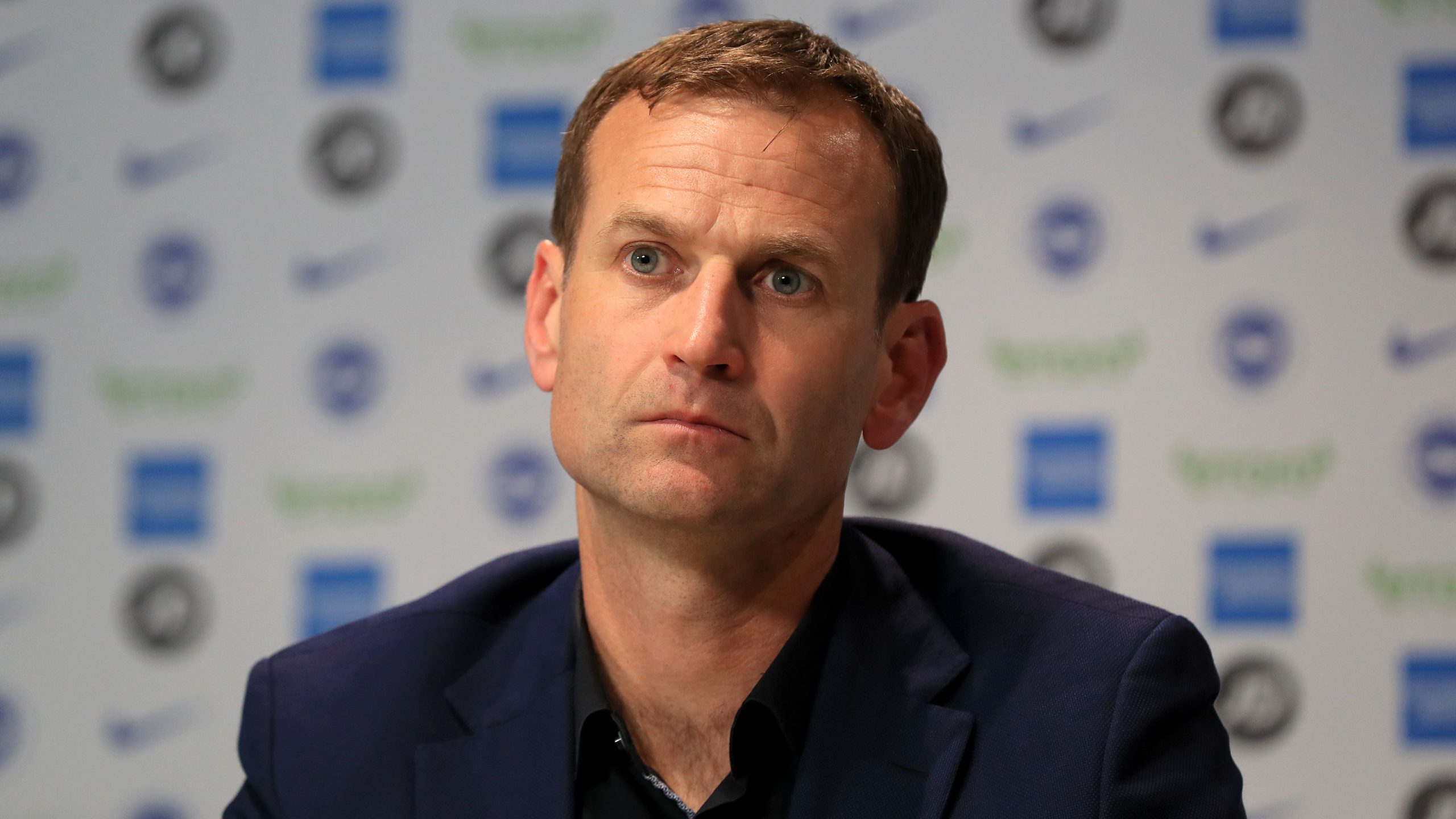 By By Damian Spellman PAOctober 13, 2022No Comments

Dan Ashworth has admitted Newcastle must be open to selling players because spending £200million a year on new signings is “unsustainable”.

The Magpies sporting director presided over a summer recruitment drive during which the Saudi-backed owners broke their record transfer fee to land striker Alexander Isak as well as keeper Nick Pope, full-back Matt Targett and central defender Sven Botman, in the process taking their total spend since assuming control to around £210million.

However amid speculation that Spanish giants Real Madrid are paying close attention to one of their recruits, Brazil midfielder Bruno Guimaraes, Ashworth insisted that difficult decisions may have to be taken as they attempt to comply with spending restrictions.

He said: “What’s been clear, this club has invested… I wasn’t here for January, but circa £200million in 2022 – that’s unsustainable. You can’t keep doing that every year.

“You just can’t, so consequently we have to look at some emerging talent, enhancing our academy and getting the players through from a different route.”

“I can’t lie to you and say we’ll never have to sell a player, we’d always be able to hold on to our top talent. That doesn’t happen anywhere.

“Liverpool sold [Sadio] Mane – you have to sometimes make a pragmatic decision to go, ‘Okay, we’ll do that because that’s a way of reinvesting in the football club’.

“But as a rule of thumb, I would like to think we’ll be able to hold on to our top talent in order to drive our ambitions of driving up the league and competing for cups.”

Asked specifically about Guimaraes, whose stunning form since his £36million January arrival from Lyon has alerted potential suitors, Ashworth said: “Absolutely do I not want to sell Bruno. He is a top player and a really important part of this journey.”

Ashworth was recruited, along with chief executive Darren Eales, to oversee the club’s operations as it attempts to break into the upper reaches of the Premier League and secure a return to regular European football with its new owners targeting tangible success in five to 10 years.

The former Football Association technical director, who has held similar posts at West Brom and Brighton, admitted the chance to play a part in the project was simply too good to turn down.

He said: “I knew the fans were passionate, but I’d underestimated how much the club means to the city and the supporters, and it’s just absolutely incredible to be part of it.”

Ashworth’s remit is wide-ranging and encompasses the provision of vastly-improved training facilities and development of their academy and women’s team, although while player recruitment is only an element of his job, it is one he know is dependent on being able to offer potential signings the chance to fulfil their dreams on Tyneside.

He said: “We won’t be able to compete for those players until we are competing in Europe – and that isn’t just from a financial point of view, it is from the players’ point of view for them as well.

“The top players coming from other clubs, they want to buy into a journey and a story, but they also want to be playing in the Champions League.

“It’s a bit chicken and egg. We need to show we can compete in the top echelons of the Premier League, can compete for cups and challenge those top teams, then we can attract those top talents.”