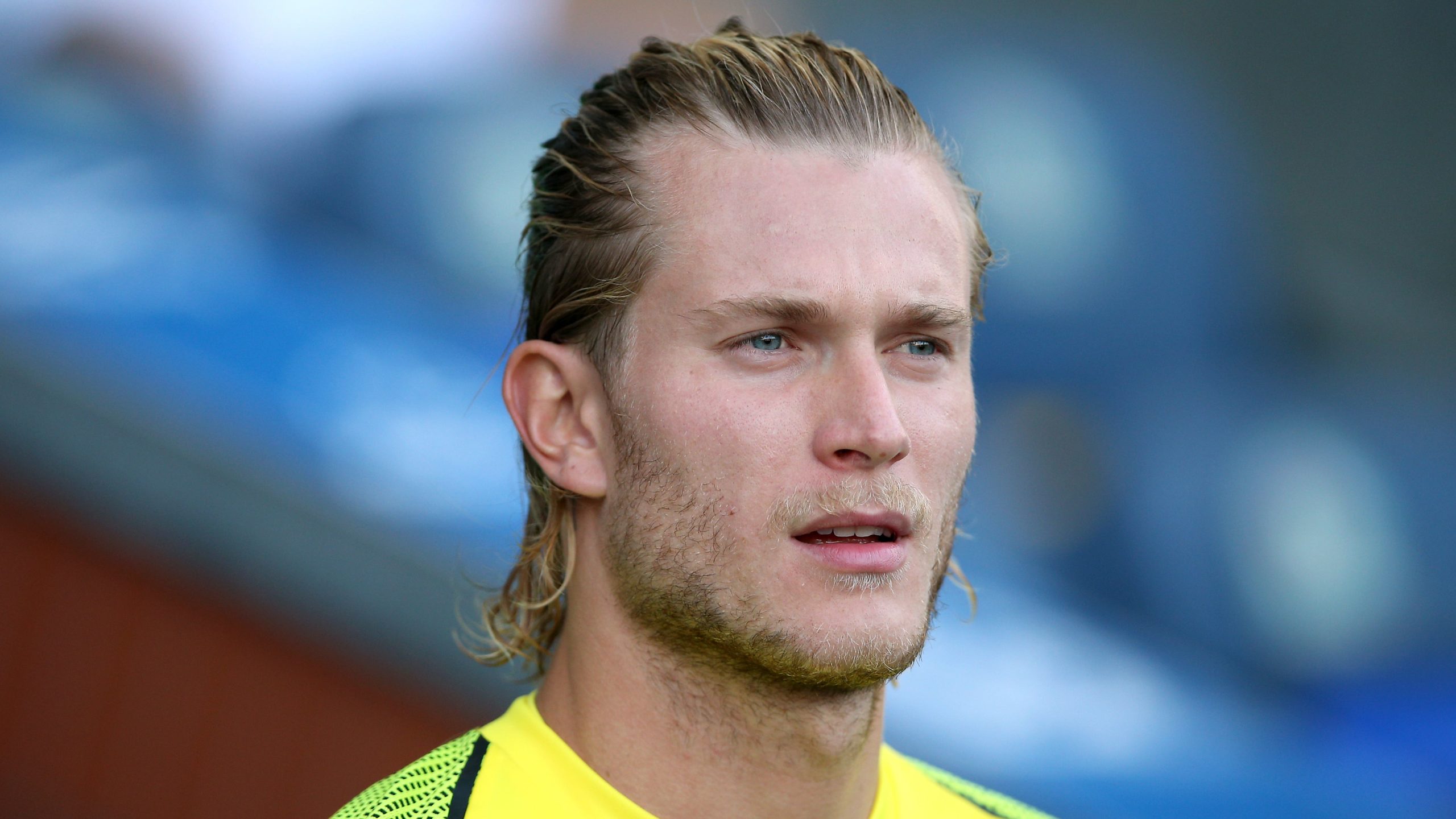 By By PA Sport StaffSeptember 12, 2022No Comments

Newcastle have completed the signing of former Liverpool goalkeeper Loris Karius on a short-term contact.

Karius, who has agreed a deal until January, will provide cover for Nick Pope after his understudy Karl Darlow was sidelined with an ankle injury.

The Magpies’ other keeper, Martin Dubravka, is unable to be recalled from his deadline-day loan to Manchester United due to the terms of his contract.

Newcastle boss Eddie Howe said: “We are pleased to add Loris to our goalkeeping group.

“He is a very good goalkeeper with Premier League and European experience and he will provide competition and support over an important part of the season.”

Karius, best known for his poor display in the 2018 Champions League final against Real Madrid, left Liverpool in the summer after becoming a free agent.

He told Newcastle’s official website: “I’m excited. It’s a good opportunity for me and a great project to be part of. It didn’t take me long to make a decision.”