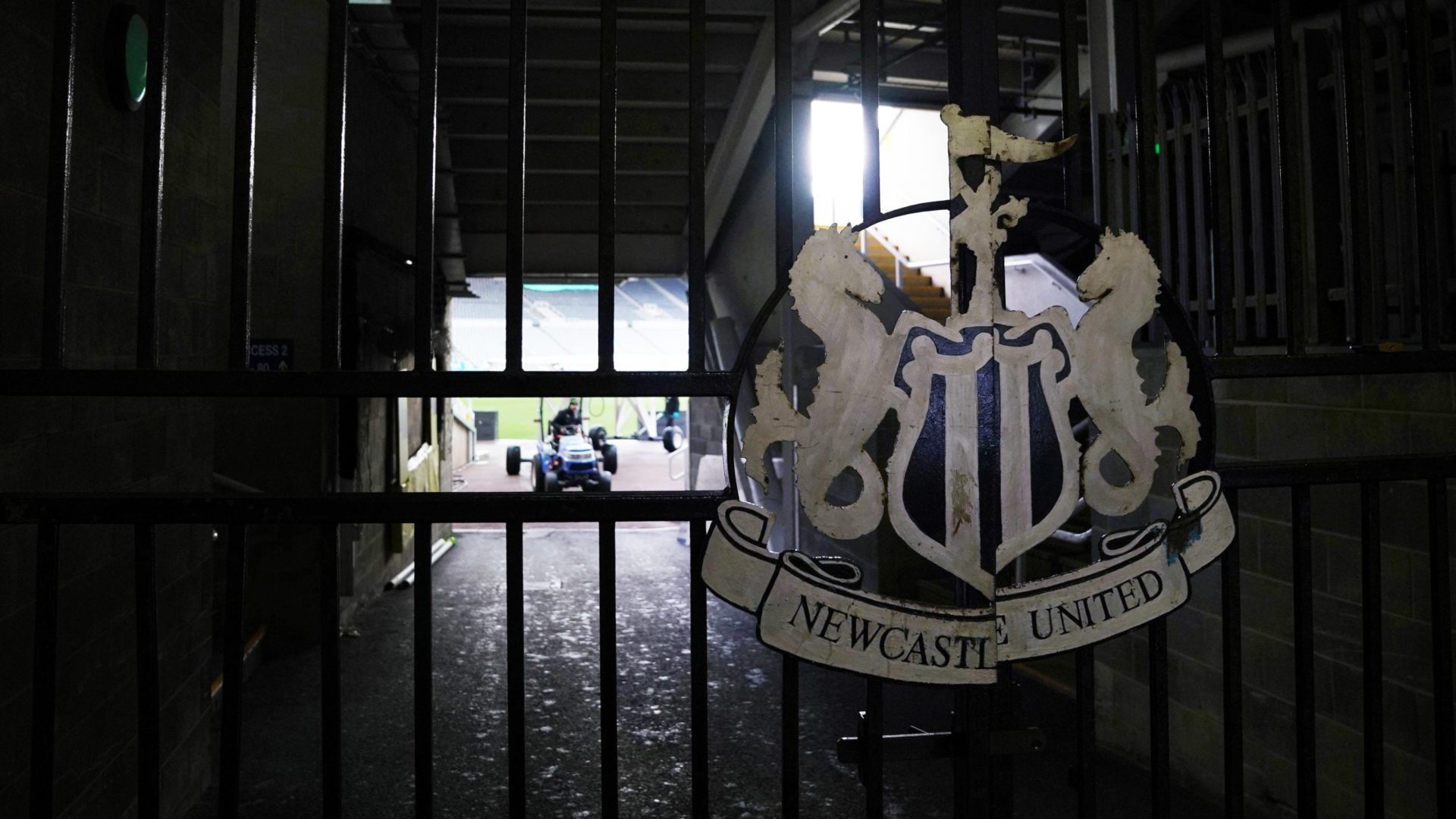 Newcastle have strengthened their links to Saudi Arabia by appointing the chief executive of the country’s golf federation to their board.

Majed Al Sorour, a former footballer, becomes the fourth director to be appointed by the Magpies following the completion of a Saudi-led club takeover last October.

He joins Yasir Al Rumayyan, the governor of the Saudi Public Investment Fund (PIF) which owns an 80 per cent stake in the club, Amanda Staveley and Jamie Reuben on the board.

Al Sorour’s appointment comes at a time when the PIF is backing the breakaway LIV Golf International Series, which attracted further controversy earlier this week when its chief executive Greg Norman described the murder of journalist Jamal Khashoggi in the Saudi consulate in Turkey as “a mistake”.

The PIF is chaired by Saudi Crown Prince Mohammed Bin Salman, but the Premier League approved the takeover last October after receiving assurances there would be no state involvement in the running of the club.

It was reported on Friday that the club were planning to announce a new white and green away strip for next season which bears a striking resemblance to the Saudi national team kit.

Newcastle have not commented on the reports, with an official kit launch for the new season to be confirmed in due course.