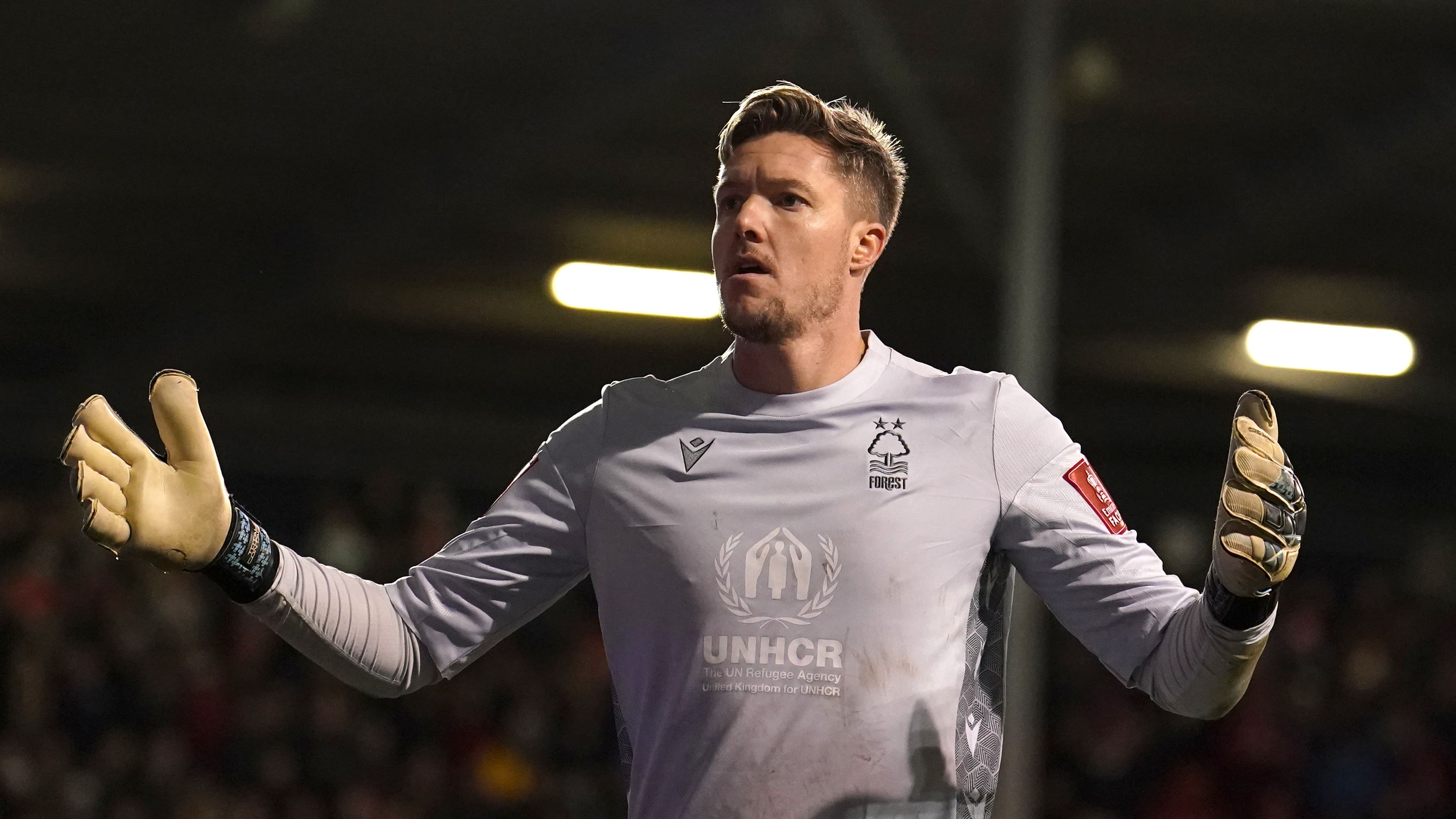 No concerns over Wayne Hennessey stepping in – Steve Cooper

Nottingham Forest Steve Cooper boss has no concerns over playing Wayne Hennessey in the Premier League clash with Bournemouth.

Hennessey will start in goal at the Vitality Stadium following an injury to number one Dean Henderson, who is set to miss up to five weeks with a thigh problem.

It is a big blow for Forest and they may look to the transfer market to bring in reinforcements but Cooper is relaxed about playing the Wales international, who also looks set to feature in the two-legged Carabao Cup semi-final with Manchester United.

Cooper said: “Wayne is the most experienced player in the squad. He is not someone we have to worry about in terms of preparation.

“He is such a professional he prepares for every game as if he is going to start anyway. That won’t change too much.

“He will play on Saturday so his mind will be a little bit different but he has got so much experience at club and international level that we really back him to do well for us.

“It has been business as usual in terms of the preparation.”

Forest have brought in Chris Wood from Newcastle on a loan deal that could become permanent in the summer, though he looks unlikely to feature on the south coast having only had one training session with his new club.

Cooper’s side have won back-to-back games to move clear of the relegation zone and could take a giant step towards safety with three points against the Cherries.

The Welshman is not taking anything for granted.

“What we have to do is go and be professional,” Cooper said.

“We have had back-to-back wins in the Premier League, I know there have been a couple of cup games in between them.

“We have to understand what it has taken to win the games we have won this year, it is so many things. Preparation, belief, mentality, technique and what we have to do is not take that for granted and be obsessed with doing it going forward.

“We are absolutely determined to be the best team we can be.”