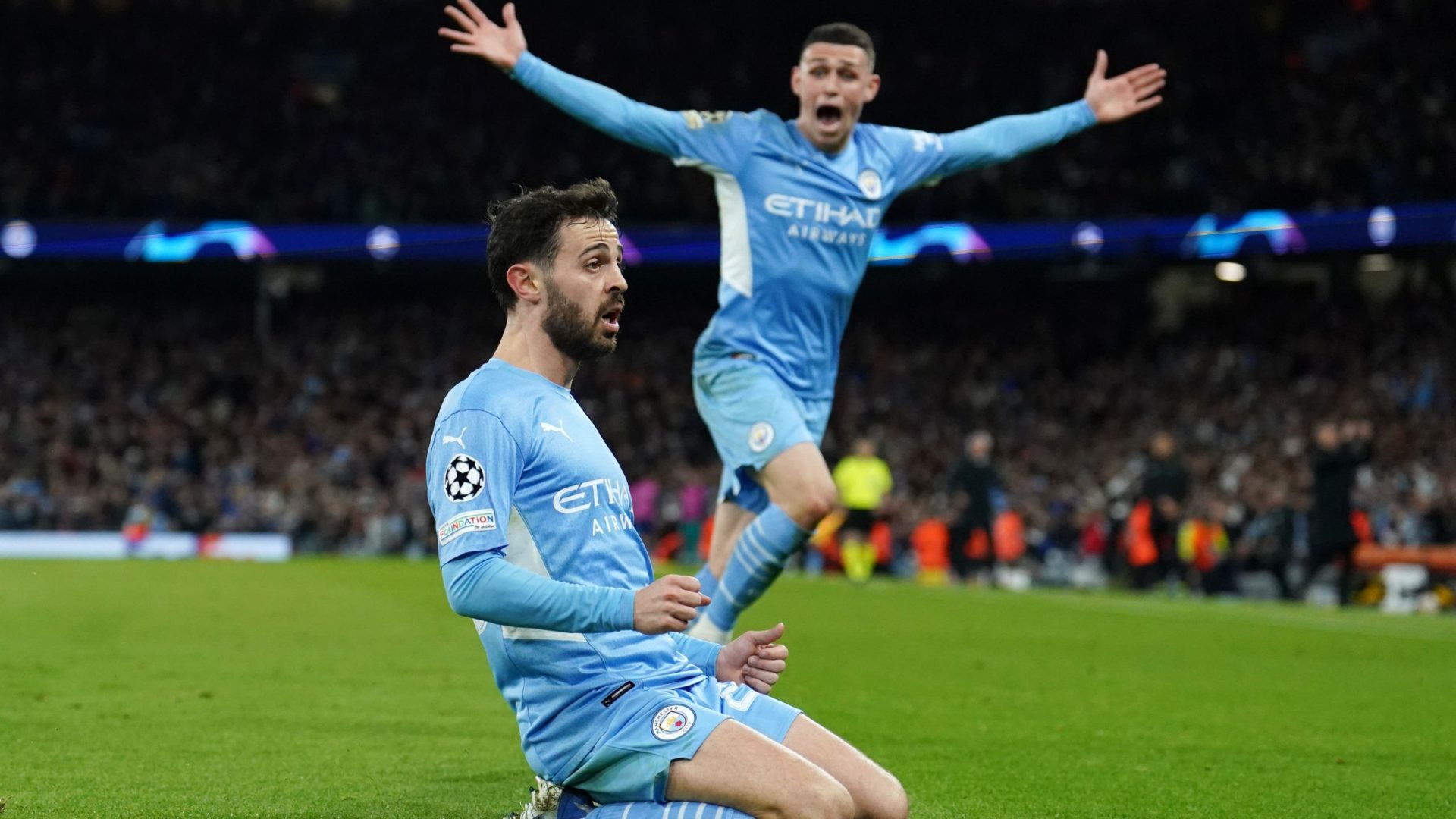 Title-chasers Manchester City and Liverpool can afford no slip-ups, Tottenham are bidding to break into the top four and Norwich hope to stave off relegation, for another week at least.

Here, the PA news agency looks at some of this weekend’s main Premier League talking points.

Manchester City will be targeting nothing less than their 26th league win of the season in the Saturday evening kick-off at Leeds as they aim to keep their noses in front in the title race. A potential banana skin lies in wait at Elland Road, where a hostile home crowd will be baying for an upset as their side resume their relegation battle. City must quickly refocus after their thrilling midweek Champions League win against Real Madrid.

Liverpool can pile on the pressure by leapfrogging City back to the top with victory at Newcastle earlier on Saturday. Jurgen Klopp signed a new deal this week and his side appears to be shifting through the gears in pursuit of their quadruple dream. They too turn their attention to domestic action after edging closer to the Champions League final in midweek and face another tough test at Eddie Howe’s Newcastle, who are chasing a fifth straight league win.

Tottenham must return to winning ways if they are to keep pace with London rivals Arsenal in the race for the final Champions League spot. Antonio Conte’s side, who have dropped points in both their last two matches and sit two points off the top four, will be hoping Leicester’s midweek Europa League Conference exploits against Roma will leave them jaded when they make the trip to the capital on Sunday.

Norwich’s immediate return to the Sky Bet Championship will be confirmed on Saturday if they lose at Aston Villa and resurgent Burnley win at relegation rivals Watford. The rock-bottom Canaries appear to be fighting a lost cause, 10 points from safety with five games to play, but Steven Gerrard’s Villa are on the slide after a five-game winless run has left them eight points above third-bottom Everton.

Manchester United’s season is in danger of petering out as they take on Brentford at Old Trafford on Monday. One win in six has left Ralf Rangnick’s Champions League hopes in tatters. The German was announced as Austria’s new boss this week and it was left to 17-goal Cristiano Ronaldo to provide the only cheer as he moved joint-second in the Premier League scorer’s chart when firing the equaliser against Chelsea on Thursday.