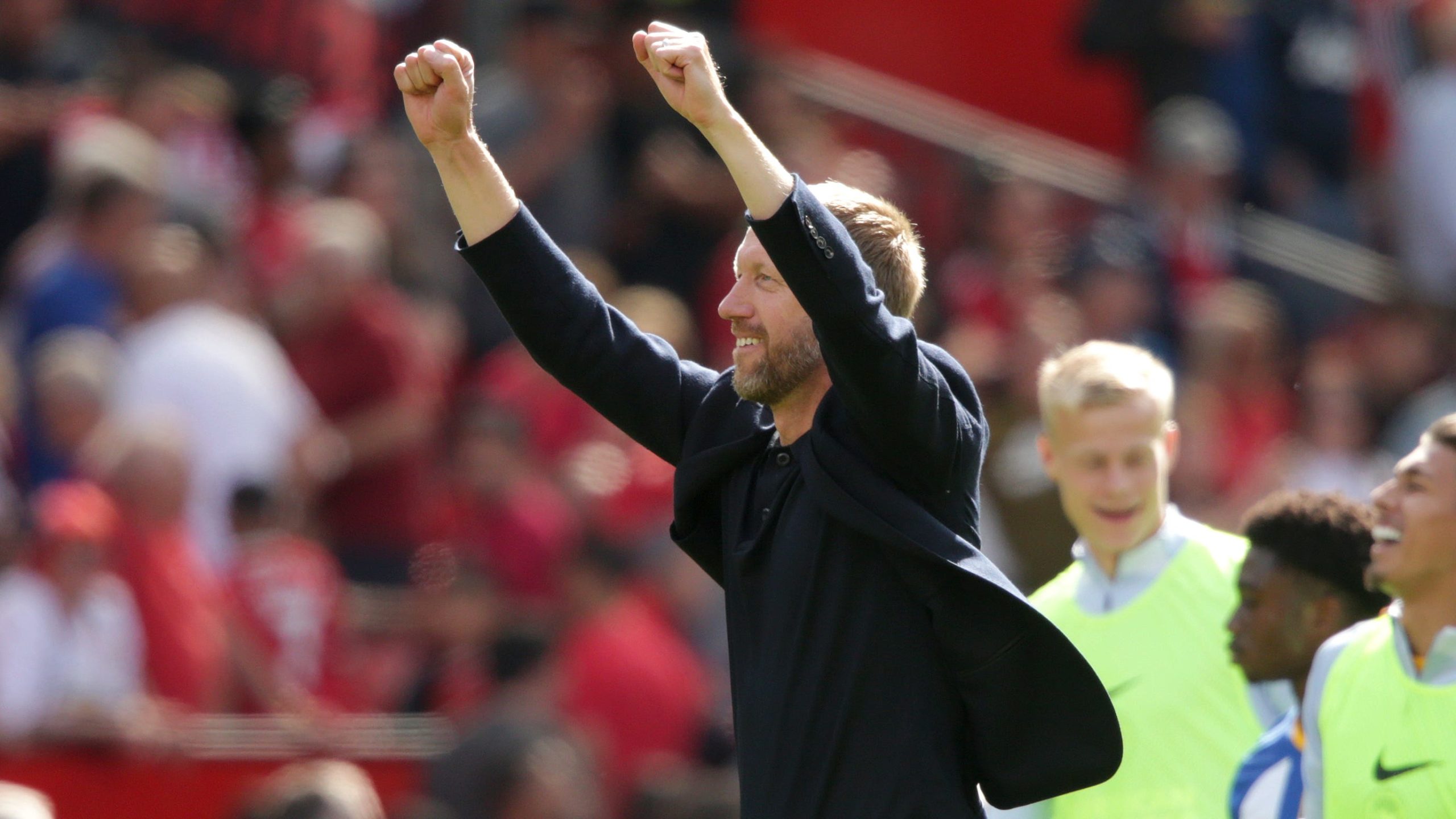 No worries for Brighton boss Graham Potter ahead of Newcastle match

Brighton have no fresh injury concerns as they welcome Newcastle to the Amex Stadium.

Having opened their season with victory at Manchester United, Potter is likely to stick with the same starting XI.

Newcastle midfielder Jonjo Shelvey will miss out after undergoing surgery to address a hamstring problem.

Skipper Jamaal Lascelles could return after suffering a muscle problem during the warm-up ahead of last Saturday’s 2-0 win over Nottingham Forest and Jamal Lewis and Federico Fernandez (both calf) are working their way back towards full match fitness, but fellow defender Emil Krafth (back) is likely to miss out.