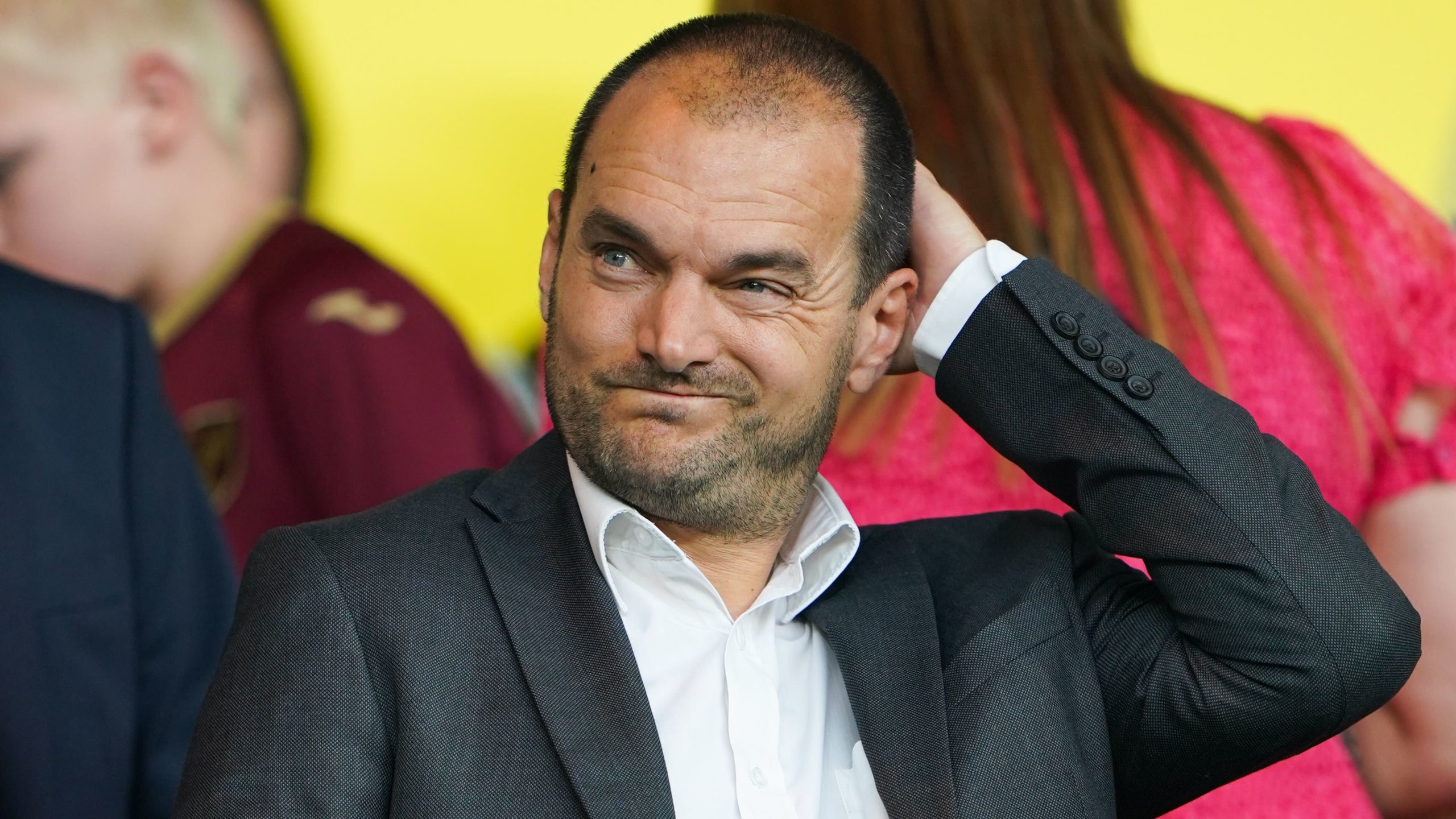 The 38-year-old has been targeted by the Blues as part of their restructure following Todd Boehly’s takeover.

Webber has been at Carrow Road since 2017 and helped them to two Sky Bet Championship titles but their two Premier League campaigns have ended in abject failure.

He has been criticised amid a fractious relationship with the fans who questioned his commitment to the Canaries after he revealed earlier this year he had started training to climb Mount Everest.

Webber helped improve the Canaries’ training facilities and the club earned new investment last month when Mark Attanasio, the owner of the Milwaukee Brewers, joined the board.

Webber would come in to work under Christopher Vivell, who is expected to join Chelsea as technical director.

Vivell has been Chelsea’s top target to replace Petr Cech, who left his technical director role in the summer.

The London club are understood to have held talks for some time with Vivell, who was sacked from the same role at RB Leipzig last week.

Chelsea’s new owners Boehly and Behdad Eghbali are thought to want to build a multi-club model at Stamford Bridge.

And Vivell’s expected appointment will bolster that ambition, given his experience of similar aims in the Red Bull set-up.

Webber is on the list at Chelsea as they look for a sporting director after RB Salzburg’s Christoph Freund ultimately rejected the chance to move to west London.

Freund had been expected to make the Chelsea move, only to have a change of heart after Salzburg persuaded him to stay put.