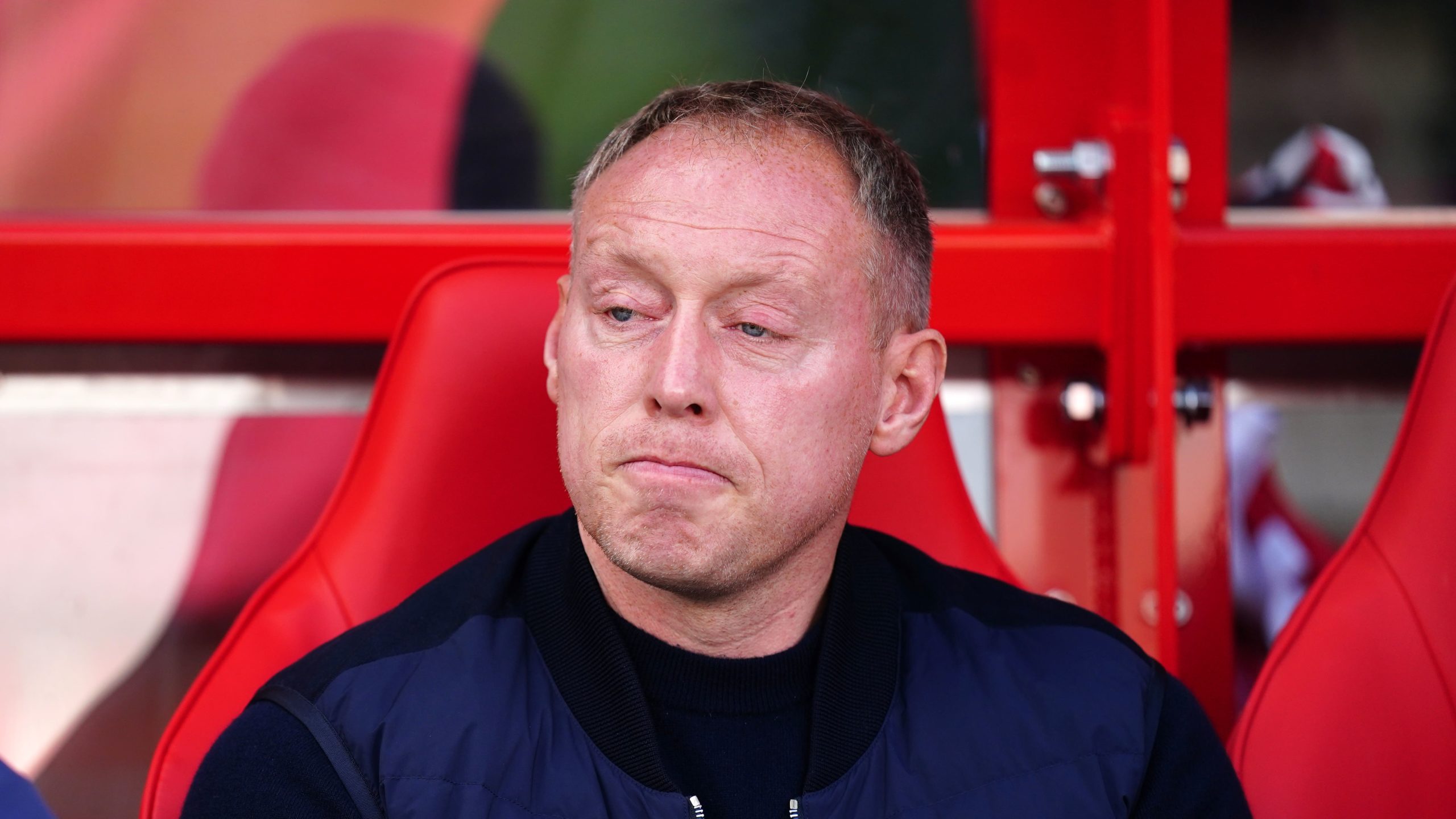 Nottingham Forest boss Steve Cooper has been fined £8,000 for comments made about referee Thomas Bramall after last month’s defeat at Wolves.

The Forest manager has been sanctioned by the Football Association for improper conduct after admitting the charge.

The FA’s statement read: “Steve Cooper has been fined £8,000 for breaching FA Rule E3.1 after Nottingham Forest FC’s match against Wolverhampton Wanderers FC in the Premier League on Saturday 15 October 2022.

“The manager admitted that his comments during post-match interviews constitute improper conduct as they imply bias, question the integrity of the referee and bring the game into disrepute.

“An independent Regulatory Commission imposed his sanction during a subsequent hearing and its written reasons will be published in due course.”

Forest went down to a 1-0 defeat after Ruben Neves scored Wolves’ penalty but Brennan Johnson missed his.

Cooper said after the game: “We know the referee well from last season. We had him in the Championship.