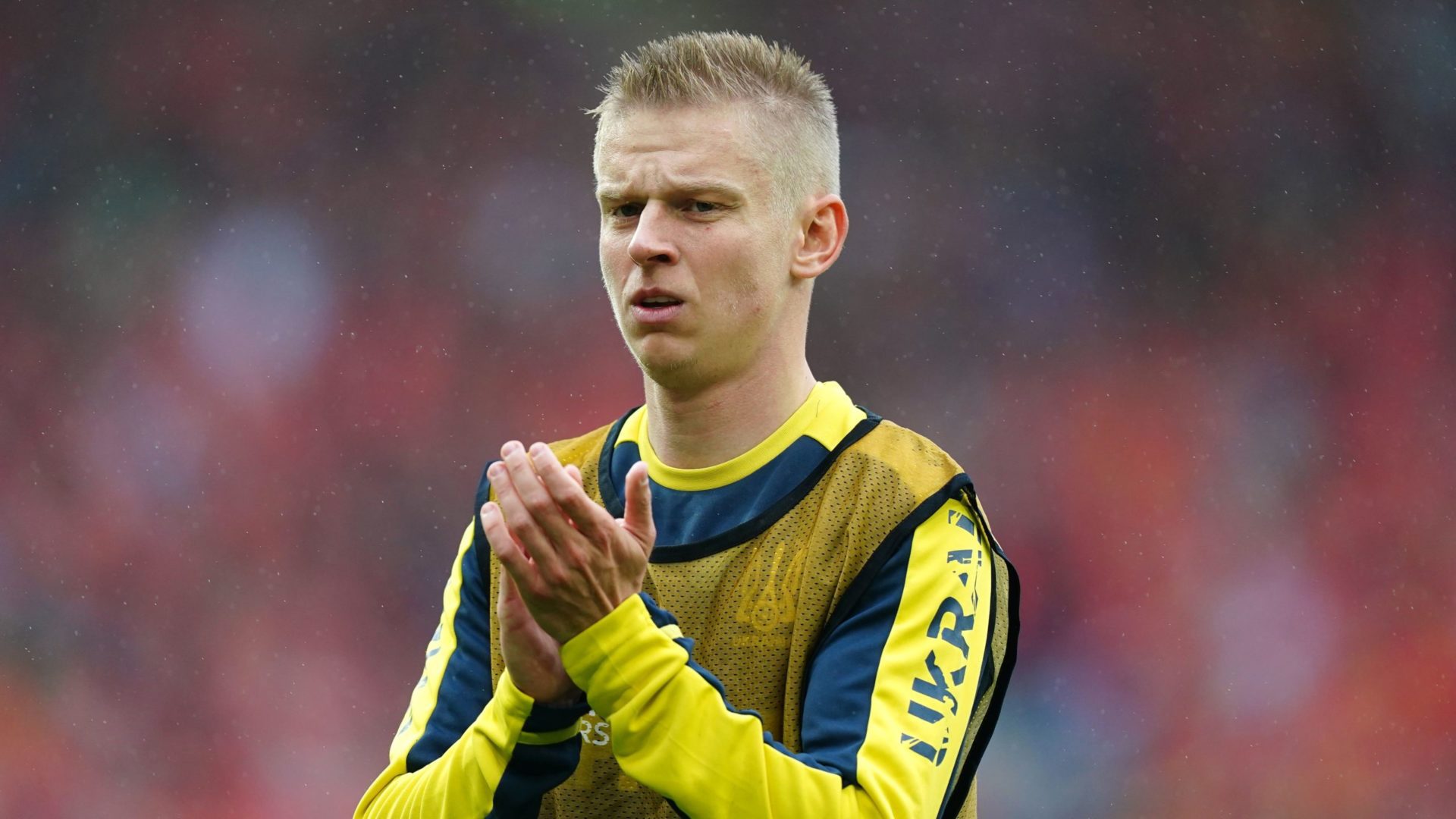 Oleksandr Zinchenko has described moving to Arsenal as a “boyhood dream come true” after joining from Manchester City.

Zinchenko told the Arsenal website: “First of all I would like to say this is a boyhood dream come true, because I was a massive fan when I was a kid.

“Since Thierry Henry and young Cesc Fabregas was playing here, I was just enjoying watching those games, that Arsenal.

“And obviously I started to love this club, so I am so excited and I cannot wait to play for this amazing club.

“I’m ready for another challenge. I’m not here just to waste my time and the time of Arsenal because the club is always in front of everyone.

“Even from the last season, I was watching The Arsenal’s games and I could smell it’s coming, you know?

“The team is growing up so quickly and I think it’s time. It’s time to do our best and to achieve something big.”

Arsenal manager Mikel Arteta worked with Zinchenko during his time coaching under Pep Guardiola at City and said: “We’re so happy Alex has joined us.

“He’s a player that I personally know really well and continued to follow him after my time at Manchester City.

“Alex is a high quality player who will give us options and versatility.

“It’s not only about the positions he can play but as well, the versatility he will give us in attack and defence.

“Alex is a person with great human qualities and character, and I’m delighted that everyone has made this huge effort to bring Alex to the club.”

Zinchenko made 128 appearances for City after joining them from Russian club FC Ufa in June 2016.

He won both the Premier League and League Cup four times during his stay at the Etihad Stadium, as well as the FA Cup once.

Zinchenko has won 52 caps for Ukraine and can operate in defence or midfield.

Arsenal technical director Edu said: “I’m very pleased to see how we’re working as a team here in the club.

“We put a plan together early and Oleksandr Zinchenko was a main focus on our list.

“We’re pleased to have Alex with us now because he has the attributes which I’m sure are going to put our squad at a different level.”

Zinchenko has already joined up with the Arsenal squad at their American pre-season training camp in Orlando.

In a parting interview on the City website, Zinchenko said he had spent an “unbelievable six years” at the club.

He said: “I was not really ready for this day. It’s a sad day but this is life, and you have to carry on

“I am so grateful to everyone who has a done a lot to help me and my family.

“We achieved a lot of titles and I want to say a massive thanks to all the fans and the Cityzens.”