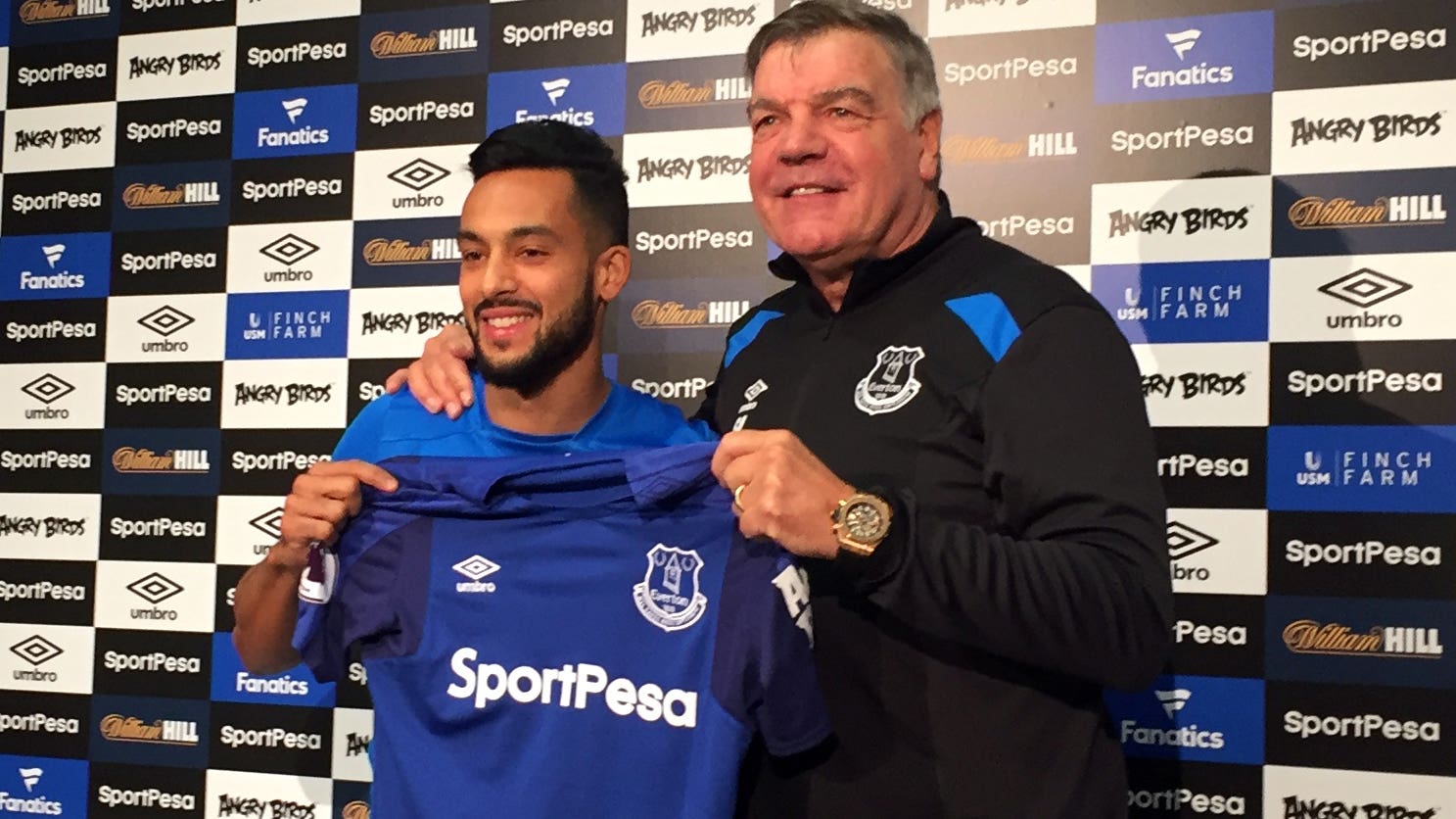 England international Theo Walcott joined Everton from Arsenal after signing a three-and-a-half-year deal, on this day in 2018.

The 28-year-old forward headed for the blue half of Merseyside from north London for a fee reportedly in excess of £20million as then Toffees boss Sam Allardyce attempted to add firepower to his squad following a £27million swoop for Besiktas frontman Cenk Tosun.

Former Southampton trainee Walcott had spent 12 years with the Gunners and scored 108 goals in 396 appearances, winning two FA Cups along the way, but had struggled to force his way into Arsene Wenger’s plans.

He said at the time: “I’m very excited to be starting a new chapter and I felt this was the right place for me to be. The manager is very ambitious and I feel like the club is going in the right direction.”

Walcott’s Everton debut came in a 1-1 Premier League draw with West Brom at Goodison Park three days after signing, and he made a swift impact with both goals in a 2-1 victory over Leicester in his second game.

In total, he made 77 league appearances and scored 10 goals before rejoining Southampton on loan in October 2020 and completing a permanent move the following summer.

Speaking as the deal was announced, the then 32-year-old said: “I’m not sure I can properly express how happy I am about this.

“Southampton is a club that means so much to me, and it has been incredibly special for me to have spent this season back at St Mary’s.”

Walcott, who became the youngest man to represent England when he won the first of his 47 senior caps at the age of 17 years and 75 days as a substitute against Hungary in May 2006 and was included in Sven-Goran Eriksson’s squad for that summer’s World Cup in Germany, has made five appearances to date this season, all but one of them from the bench.