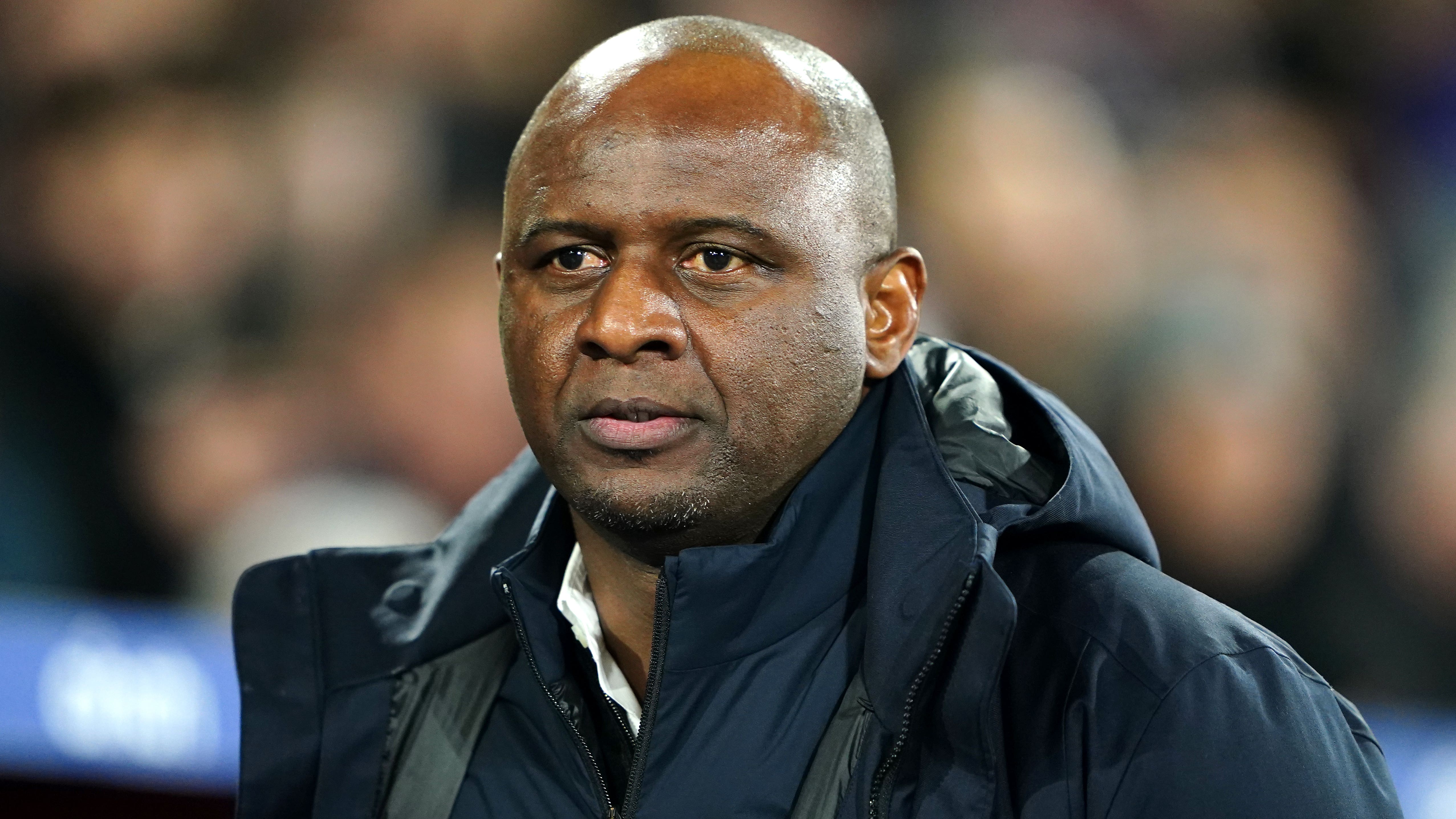 Crystal Palace boss Patrick Vieira feels his players must not be distracted by Chelsea’s current troubles as they look to address their own lack of consistency.

The Blues were beaten 2-1 at west London rivals Fulham on Thursday night, and sit 10th in the table after just one win from the past nine Premier League games.

Palace are three points behind Chelsea, having played a match less, but come into Sunday’s game at Stamford Bridge on the back of successive defeats after crashing out of the FA Cup at home against Southampton last weekend.

While Chelsea boss Graham Potter may find his position under the spotlight and be dealing with a string of injury problems, Vieira insists there can be no sense of complacency within the Palace camp.

“The mood has been challenging, of course, because of the results that we have had, but I have seen a group who have been working well this week and waiting for the game to perform the best that we can,” the Palace manager said.

Vieira told a press conference: “At the moment, yes, they may be in a difficult period, because things are going against them, but that doesn’t take away the quality that they have.

“We, again, have to perform well, and not think at all about the run of games they are having at the moment.

“We want to focus on ourselves. We want to improve regarding the last games that we played.

“We want to be more competitive, and more consistent in our performances, to allow ourselves to win games.”

Palace will have defender Tyrick Mitchell available again having served out a three-match suspension following a red card in the home defeat by Fulham on Boxing Day.

Vieira reported no other fresh selection worries as he plots Palace’s first Premier League win at Chelsea since April 2017.

Palace have been linked with a move for Club Brugge’s defensive midfielder Noah Mbamba, 18, and are also reported to be scouting for cover options at right-back.

“I always say we want to improve the squad and we know the profile that we want, then we just have to keep working and hopefully then we will bring in a couple of new faces,” Vieira said.

“We are looking at the squad we have. I always talk about the experience and the physical side of the game.

“We need more physical presence on the field, so these are the kind of profiles we have identified, that we have a lack of and want to improve.”