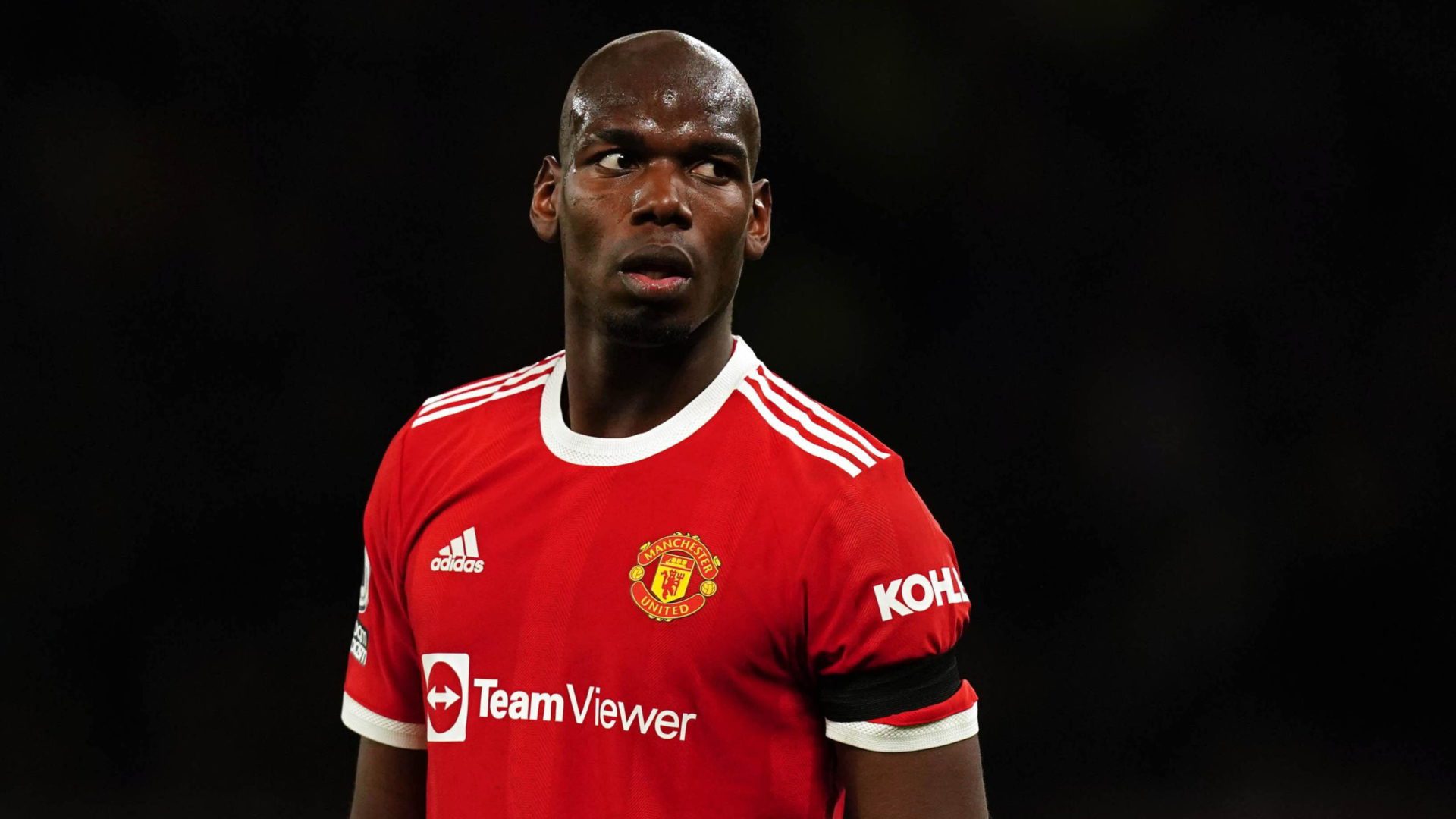 Paul Pogba is to leave Manchester United when his contract expires at the end of this month, bringing to an end a topsy-turvy second spell with the club.

Here, the PA news agency looks at the high and lows of the France midfielder’s past six years at United.

Pogba was an inexperienced youngster when he left United in 2012 and returned four years later as one of the biggest stars in the game. It cost United a then world-record £89.3million to prise him back from Juventus. In a summer in which Jose Mourinho arrived as manager, it seemed to be the start of an exciting new era at Old Trafford.

Although Pogba’s form was up and down throughout his first season back at United, the campaign ended on a high with two trophies. He was influential in both finals as United won the EFL Cup and the Europa League, scoring in the latter.

Pogba’s relationship with Mourinho soured in his second season but he was still a powerful force on his day – such as in the Manchester derby at the Etihad Stadium in April 2018. In a magnificent display, he scored twice as he inspired a fightback from 2-0 down to win 3-2.

The departure of Mourinho in December 2018 sparked an immediate rejuvenation for both United and Pogba. The team embarked on a winning run under Ole Gunnar Solskjaer and Pogba scored nine goals in 11 appearances.

Another memorable Pogba performance came in United’s opening match of the 2021-22 season when he registered four assists in a 5-1 home win over as Leeds, becoming only the seventh player in Premier League history to achieve the record feat in a single match. It also saw him surpass the number of assists he had provided in the league in each of the previous two seasons.

Fitting in under Mourinho

It took time for Pogba to adjust after rejoining United and there were early signs that he and Mourinho had different ideas over how he should play. His display in a defeat to City in September 2016 was particularly ragged as he struggled in an apparently defensive role.

Pogba’s relationship with Mourinho clearly became strained in 2017-18. There was a heated debate on the touchline in the January and the pair were said to be “barely on speaking terms” a couple of months later. Pogba was dropped for some big games and sent off for a dangerous tackle at Arsenal.

Having helped France win the World Cup, Pogba then started 2018-19 with a bang, scoring three minutes into the opener against Leicester, wearing the captain’s armband. But a month later he was stripped of the vice-captaincy and the strain was then evident as he clashed with Mourinho in a training session filmed by TV, apparently over a social media post.

Pogba’s initial resurgence under Solskjaer, and the team’s form, tailed off towards the end of that season. The campaign culminated with a 2-0 home defeat to relegated Cardiff and Pogba was singled out for criticism by some fans. He was verbally abused and became involved in an argument with some individuals during United’s lap of honour.

In the three years that have followed – during which he has had a number of injury issues – Pogba has generally underwhelmed, and towards the end of the 2021-22 season that had begun so promisingly for him and the team, a number of fans welcomed his substitution against Norwich in April, letting him know in no uncertain terms that were happy for him to leave. It proved his final home appearance for the club, who, after sacking Solskjaer in November and bringing in Ralf Rangnick as interim boss, ended up sixth in the Premier League table on a record-low points tally.