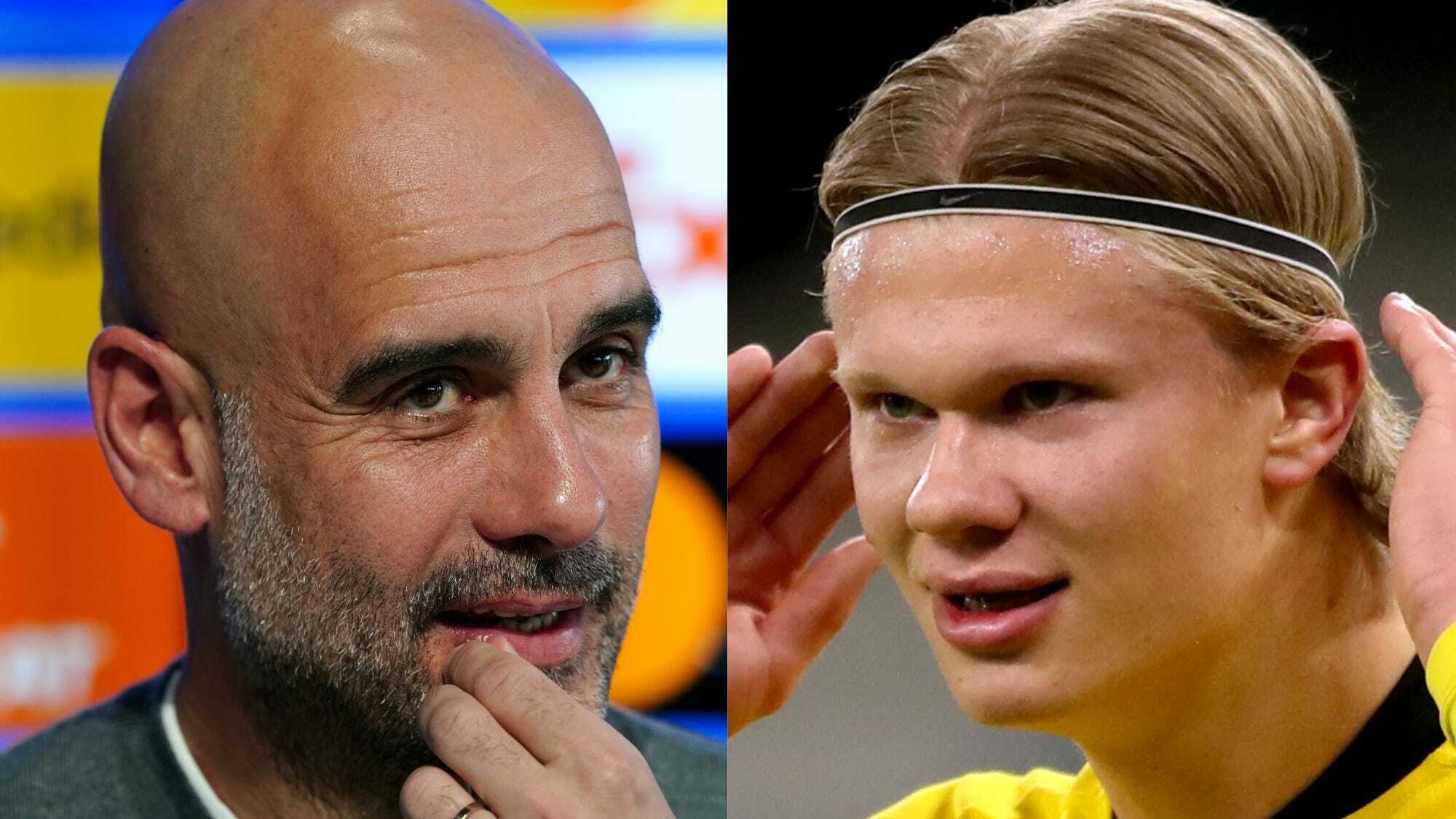 Pep Guardiola has appeared to confirm Manchester City are closing in on a deal for Borussia Dortmund striker Erling Haaland.

Reports on Monday suggested the Norway striker has already undergone a medical after agreeing personal terms with the Premier League champions.

The club have not officially commented but manager Guardiola did not deny the transfer was close when speaking at a press conference on Tuesday.

He said: “Everybody knows the situation. I shouldn’t talk because I don’t like to talk about the future or next season. Borussia Dortmund and Man City told me I’m not allowed to say anything until it’s completely done.”

It has been claimed Haaland is set to sign a five-year contract to move to the Etihad Stadium for the start of next season after City formally trigger his £63million release clause.

Guardiola said: “I’d love to talk but they tell me don’t say anything until (after) the legal actions. We’ll have time to talk, not because I don’t want to.”