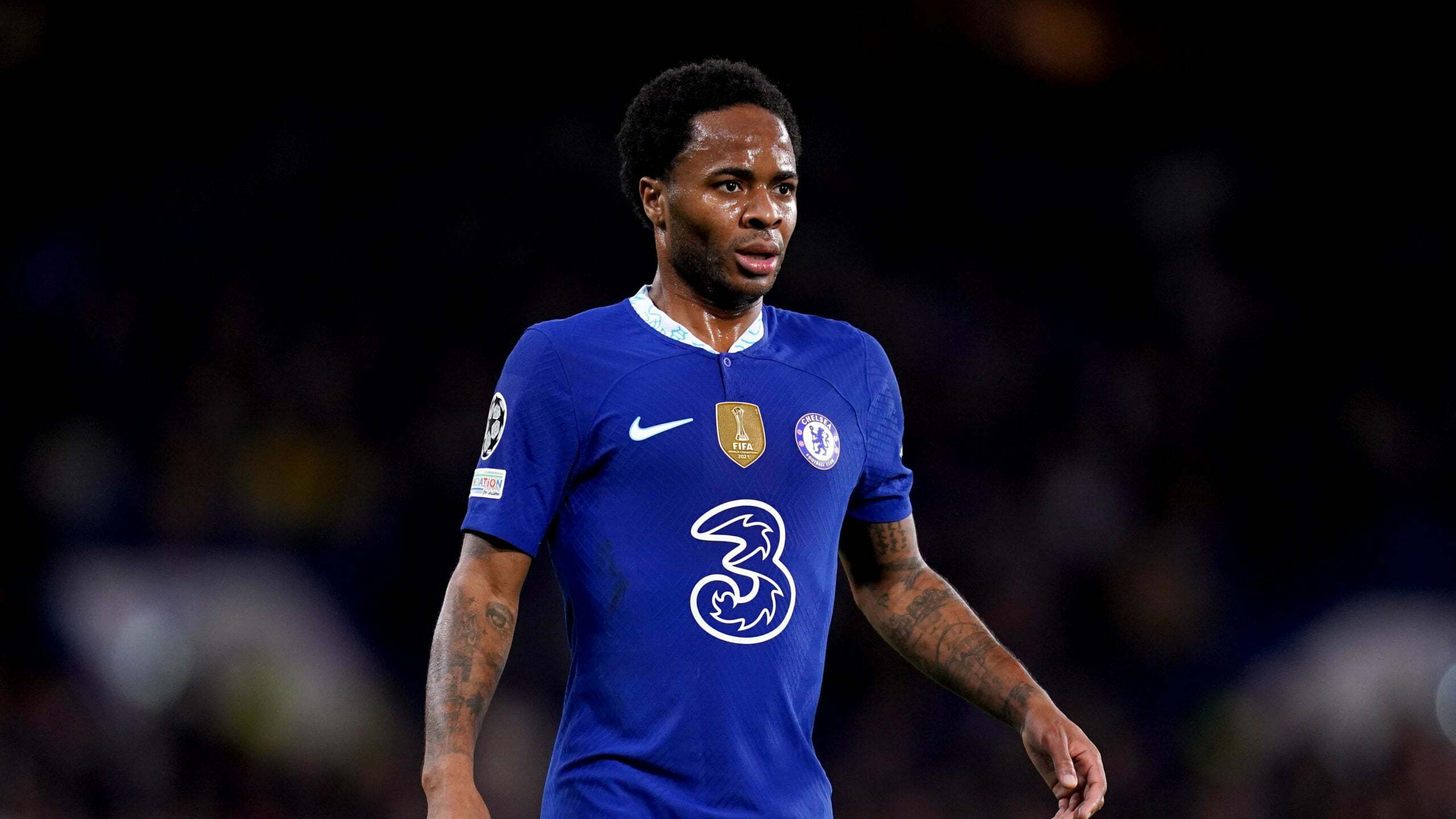 Pep Guardiola says Raheem Sterling “has to” get a good reception when he returns to Manchester City.

England forward Sterling played for City for seven seasons, scoring 131 goals in 339 appearances and helping them win a glut of silverware, before moving on to Chelsea in July.

The two clubs meet at the Etihad Stadium on Wednesday in the third round of the Carabao Cup, and when asked if he thought Sterling would get a good reception, City boss Guardiola told a press conference: “I hope so, I definitely hope so.

“Always I like the clubs when they welcome the guys that have been here many years and been a key figure, an important role in our team in all these years.

“He deserves (a good reception), of course. Of course we want to beat them, but of course he has to get a good reception. I think in England the people appreciate that.”

Since Graham Potter replaced Thomas Tuchel as Chelsea boss on September 8, Sterling has scored only twice, and not at all in the Premier League.

Guardiola was asked for his thoughts on Sterling’s Chelsea form, and said: “I watched a few games. But it doesn’t matter what he’s playing or doing, the opinion of him, all of you know it. I wish him all the best, and hopefully he’s happy there.”

Guardiola said he had a “good relationship” with the 27-year-old, adding: “We worked six years together, every year, every day, being together, working, playing a lot of games.

“Maybe the most important game we played, the final of the Champions League, he was there. So if he’s happy, we’re happy.”

Guardiola has also stressed his belief that if former Brighton manager Potter is given time at Chelsea, he will succeed.

Chelsea head into Wednesday’s match winless in their last four Premier League games, having been beaten in each of the last two, and lying seventh in the table.

“If Chelsea accept my humble advice, give him time, and he will do well,” Guardiola said.

“He needs time, everyone needs time. No one has success from day one.

“I have a lot of admiration for his work, what he has done with Brighton is beyond exceptional. I’m pretty sure, with time, he will do a good job. I don’t have any doubts.

“He is one of the best managers, from my point of view, that we have in this league.”