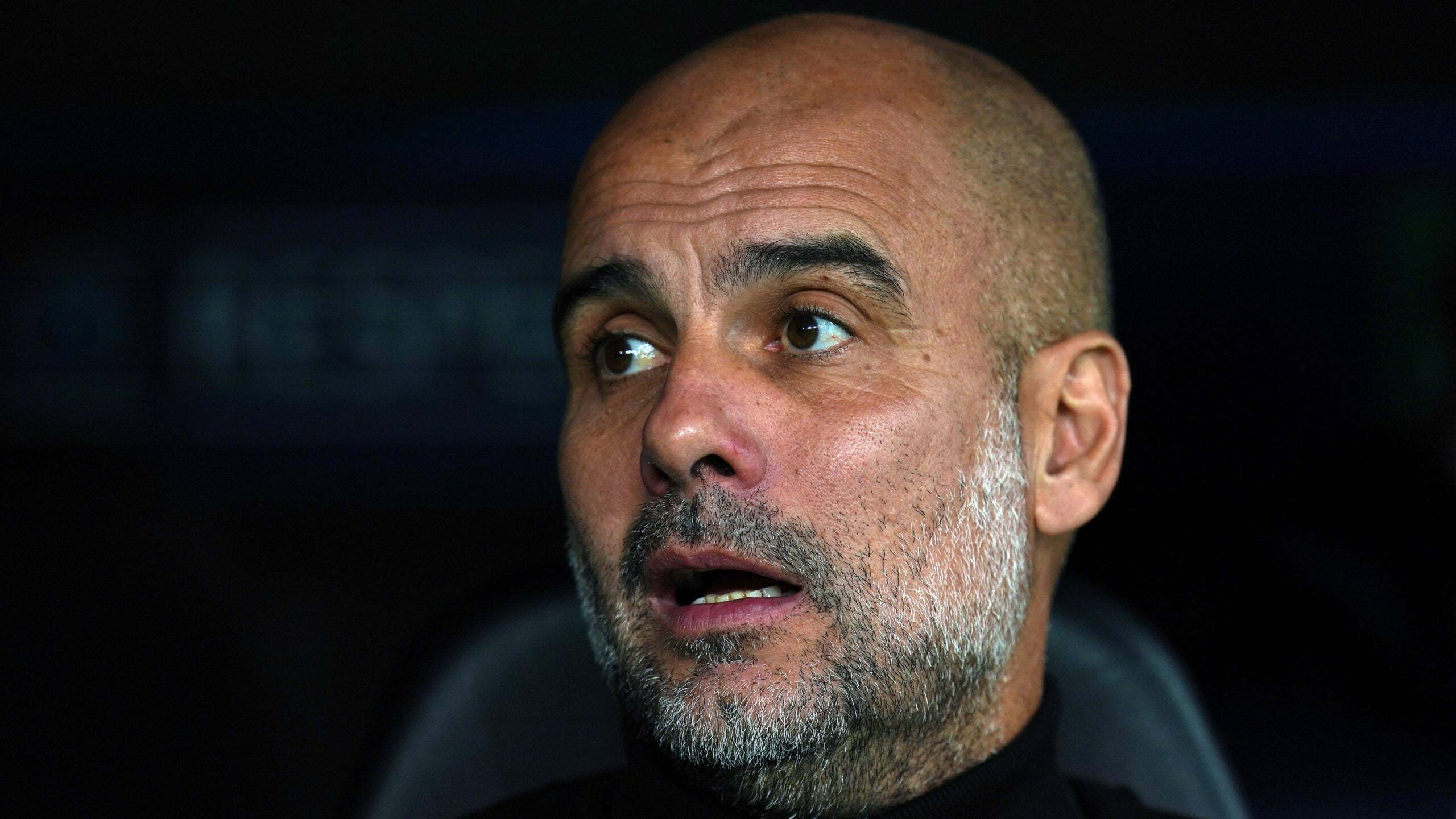 Pep Guardiola sorry for Hillsborough and Heysel chants – ‘if this happened’

By By Andy Hampson PAOctober 21, 2022No Comments

Liverpool expressed their disappointment over the conduct of City fans after the fiery Premier League clash at Anfield last Sunday.

As well as the chants, similarly-themed graffiti was also daubed in a number of places on the concourse of the Anfield Road end stand.

With no official response from City in the days following the game, Guardiola became the first person from the club to speak publicly on the matter as he held a regular press conference on Friday.

He said: “I didn’t hear the chant. If it happened I’m so sorry. It doesn’t represent what we are as a team and a club – if this happened.

“But don’t worry, we can behave perfectly (after) our mistakes, without a problem.”

The chanting and vandalism was not the only unsavoury issue surrounding the game.

Coins were thrown at Guardiola during the match and the City bus was struck by a missile as it left Anfield.

City were also understood to believe some comments by Liverpool manager Jurgen Klopp ahead of the game referencing the Manchester club’s wealth had needlessly inflamed tensions.

Asked if he felt the rivalry between the two clubs had become toxic, Guardiola said: “I don’t think so. From our side, I’m pretty sure of that.”