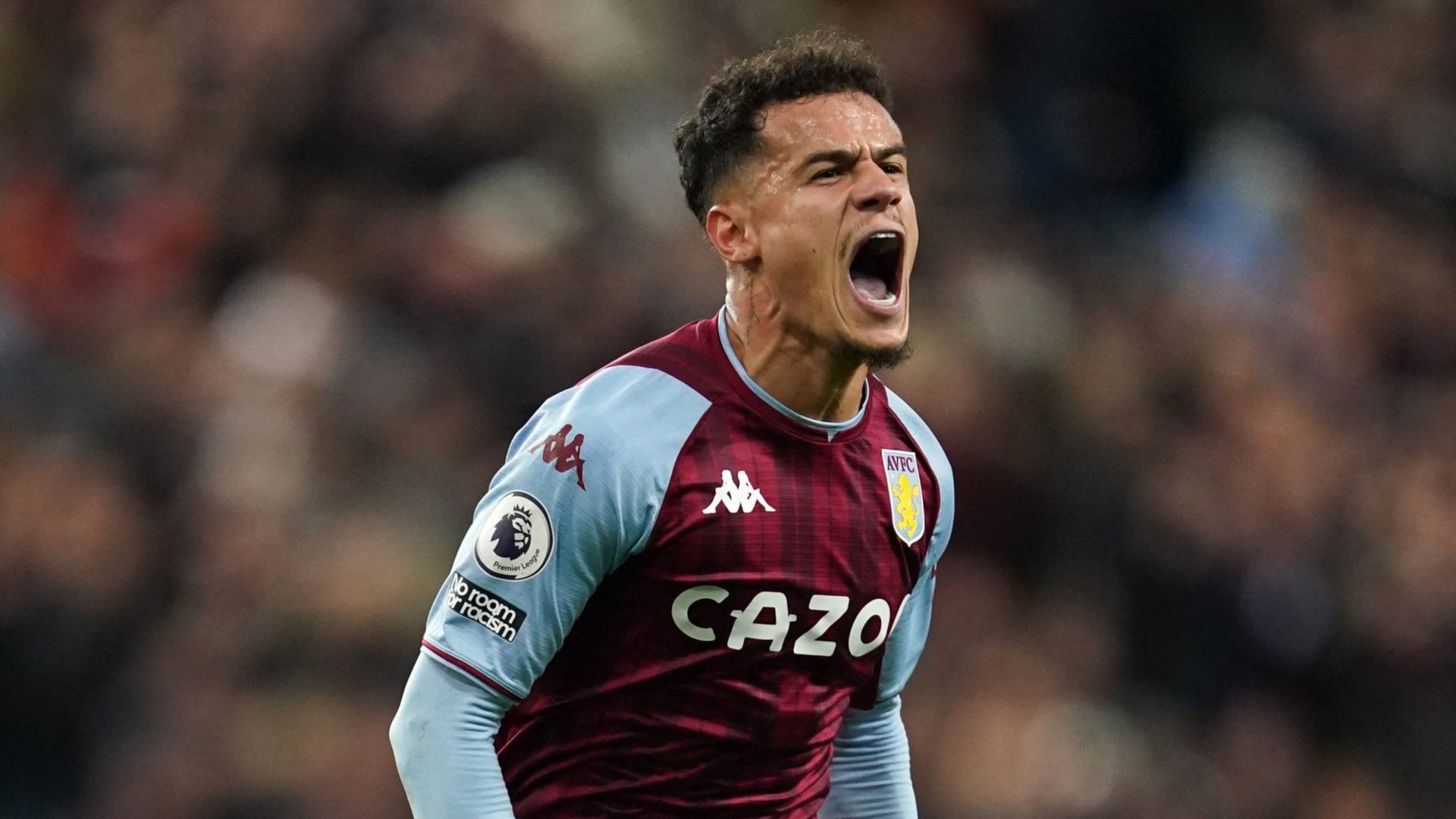 Philippe Coutinho has completed a permanent switch to Aston Villa from Barcelona in a deal the LaLiga giants announced was worth 20million euros (£17m).

Coutinho arrived at Villa Park in January for a loan stint after being deemed surplus to requirements at Barcelona, who confirmed the ex-Liverpool playmaker’s move includes a 50 per cent sell-on clause.

The Brazilian scored four times and contributed three assists in his first six matches at Villa and, although none of those have been in his last eight games, the club were determined to keep hold of him.

Villa head coach Steven Gerrard revealed last weekend that he was eager to sign a player he captained at Liverpool permanently and the 29-year-old has put pen to paper on a deal that runs until 2026.

“This is a brilliant signing for Aston Villa,” Gerrard said on the club’s website. “Phil is a model professional and his impact on the group has been very clear since he joined in January.

“With the way he conducts himself on and off the pitch, he’s also a valuable role model for our younger players who can only benefit from his experience.

“As we look to build towards next season, it is incredible to work at a club that executes its business so decisively and smoothly.”

Coutinho joined Barcelona from Liverpool in 2018 in a deal worth £146million but, despite helping the Spanish club to two league titles, he spent the 2019-20 season on loan at Bayern Munich.

Only in flashes did he show the form that made him such a hot property on Merseyside, scoring 26 goals in 106 appearances for the Catalan club.

Coutinho, who has been capped 67 times by Brazil and was part of the side that won the 2019 Copa America, has made 16 appearances in the second half of this season for Villa.