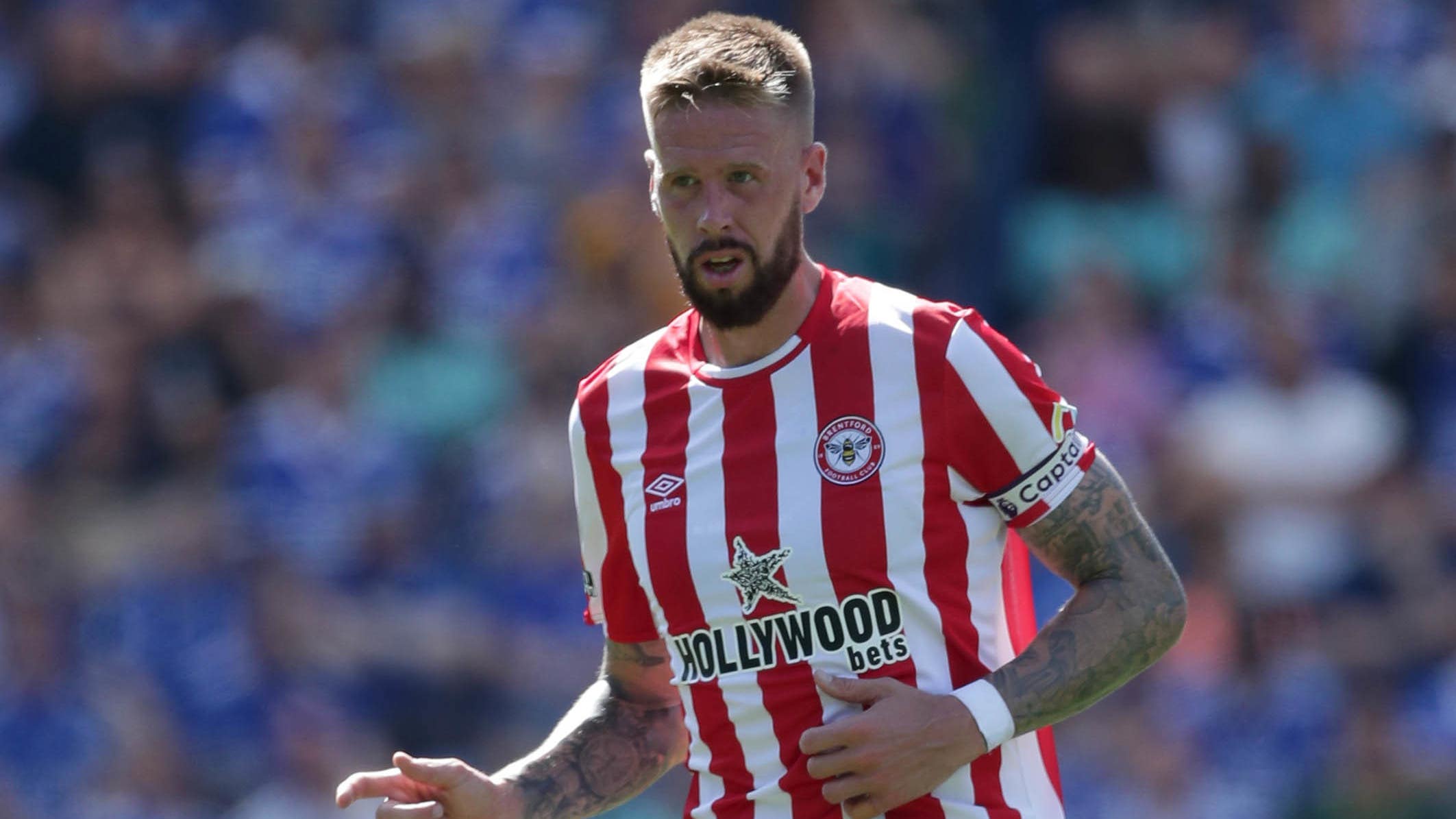 Brentford boss Thomas Frank has decisions to make in defence this weekend with captain Pontus Jansson ruled out of the trip to Newcastle.

The centre-back sustained a hamstring injury during Saturday’s stalemate with Bournemouth and was forced off in the 65th minute.

Mathias Jorgenson – commonly referred to as Zanka – replaced Jansson in the 0-0 draw with the Cherries but Ethan Pinnock, a regular last season, is an option again after he recently returned from a knee injury.

Kristoffer Ajer could also slot into the heart of defence despite playing right-back last weekend with Scotland international Aaron Hickey set to be recalled at full-back.

“Pontus has got a hamstring injury. We don’t know how long but he will be out for Saturday,” Frank confirmed.

“Yes, Ethan is fully available and an option. Of course I have to take a decision.

“Ethan will lack a little bit of sharpness. He is fit and has been fit for the last couple of weeks. The fitness is not an issue, it is just that sharpness which we will be looking into after every (training) session.

“I need to find out who will be playing with Ben Mee in that back four whether it be Kristoffer, because he has been looking good, Ethan or Zanka because he also helped us when he stepped in.”

While Jansson is absent for the Bees at St James’ Park on Saturday, Sergi Canos (hamstring) could return to the squad. Keane Lewis-Potter (foot) and Christian Norgaard (Achilles) will definitely miss out.

Whoever does start for Brentford will be part of a fixture where the Premier League’s fight against racism will be at the forefront.

The next two weekends are part of the ‘No Room For Racism’ campaign with the teams set to take a knee before kick-off but Frank knows more must be done on a daily basis.

He added: “These campaigns they are very, very important but for me it is the every day and how do we embrace diversity.

“It is how I try to raise my three children into a diverse world where there are so many fantastic cultures and human beings, so it doesn’t matter for colour, country or what you believe in.

“It doesn’t matter if you are Christian or Muslim, so we need to see the world as a place where every day we try to make a better place. Beside from training football, that is what I try to say to my players so that’s important.

“I understand the Premier League is such a big industry and so many people are watching it so on that aspect I understand why we give reminders but it is up to all of us. We need to do what we can every day.”