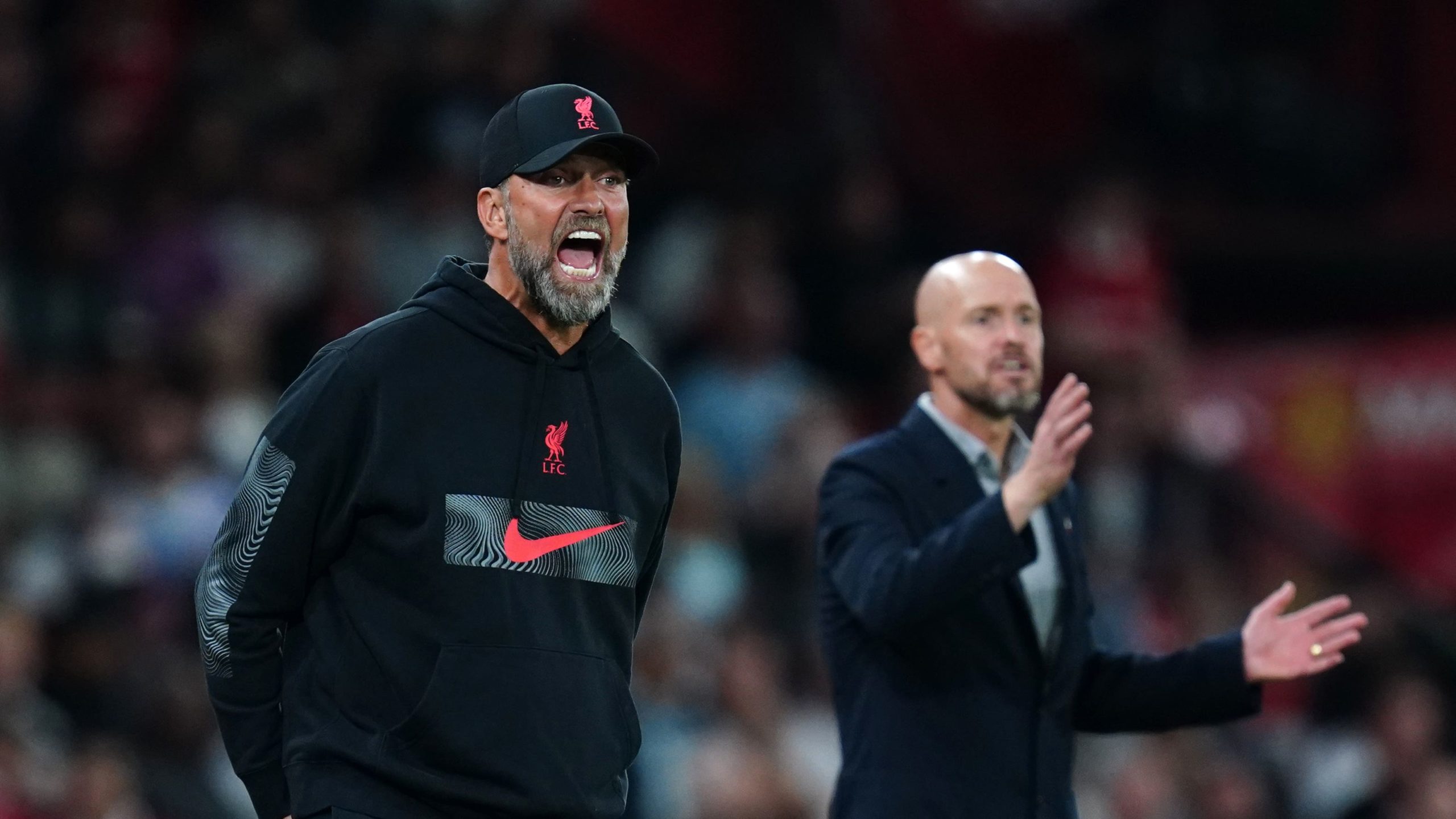 By By Damian Spellman PAAugust 26, 2022No Comments

Liverpool and Chelsea find themselves in the spotlight ahead of the latest round of Premier League fixtures.

Last season’s runners-up will be desperate to bounce back from Monday night’s defeat at Manchester United when they host Bournemouth, while the Blues will be working hard on and off the pitch as they welcome Leicester to Stamford Bridge with the last few days of the summer transfer window looming.

Here, the PA news agency takes a look at some of the talking points surrounding the weekend’s games.

If Everton’s difficult start to the new campaign may not have come as too much of a surprise after their ultimately successful fight against relegation last season, the trials of neighbours Liverpool have raised eyebrows. The Premier League and Champions League runners-up have collected just a single point so far, only one more than the Toffees, who travel to Brentford. While injuries have taken a significant toll on Jurgen Klopp’s squad, the way in which they were swept aside by crisis club Manchester United on Monday evening left them with questions to answer when Bournemouth head for Anfield.

It promises to be a big week for Chelsea. Humbled 3-0 at Leeds last weekend after twice squandering leads to draw 2-2 with Tottenham, Thomas Tuchel’s men have failed to build upon their opening-day win at Everton and will be keen to address that situation against struggling Leicester. However, events off the pitch could prove equally significant, with their pursuit of Foxes defender Wesley Fofana and Everton midfielder Anthony Gordon proving problematic to date.

Callum Wilson has been Newcastle’s top scorer in each of his two seasons on Tyneside and has scored twice in three appearances already this season, the second of them a fine finish in front of England boss Gareth Southgate in last Sunday’s thrilling 3-3 draw with champions Manchester City. However, Wilson, who has been desperately unfortunate with injuries since his £20million arrival from Bournemouth, is facing another spell on the sidelines, and that has provided a fresh spur for a club-record swoop for Real Sociedad’s Sweden international Alexander Isak ahead of Sunday’s trip to Wolves.

The new season may be only three games old and the perceived wisdom is that the table does not really take shape until the games played column reaches 10, but few would have predicted the identities of the three clubs currently occupying the relegation zone. Wolves and Leicester have managed only a point apiece and both face potentially tricky fixtures, with Wanderers hosting in-form Newcastle while the Foxes head for Chelsea. However, it is West Ham, the only club yet to collect a single point but buoyed by a convincing Europa Conference League win over Viborg, who sit at the bottom of the pile before Sunday’s trip to Aston Villa.

Promoted Fulham face perhaps the toughest test since their return as they make the short journey to face leaders Arsenal. Aleksandar Mitrovic’s third goal of the season secured a 3-2 derby victory over Brentford last weekend, but the Gunners boast the league’s only 100 per cent record and will be confident of extending it in Saturday’s late kick-off.