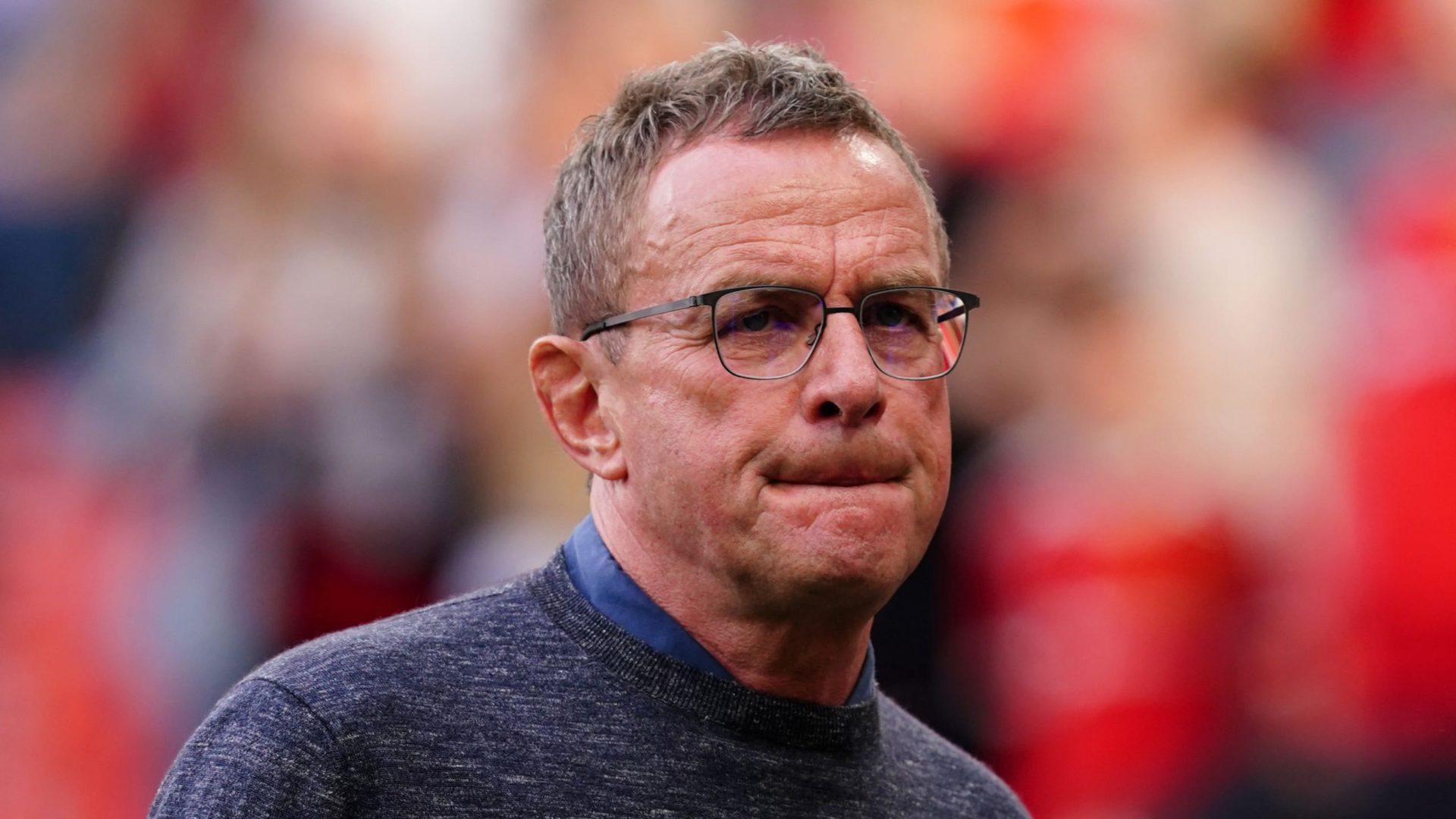 The German was placed in charge of the Old Trafford giants for the remainder of the 2021-22 season following the exit of Ole Gunnar Solskjaer in November.

Ajax head coach Erik ten Hag will come in as permanent United successor this summer, when it has been confirmed Rangnick will become manager of Austria.

But the 63-year-old will continue to work with the Red Devils in the advisory role agreed when he took interim charge.

“I will take over as national team manager of Austria at the end of the season but will continue my consultancy with Manchester United,” Rangnick said.

Rangnick will start his two-year consultancy at the end of the season alongside his new position with Austria.

Holding parallel roles was always an option as part of United’s agreement with the German, who the PA news agency understands has been supported by the club throughout the interview process.

Rangnick, who will be assisted by Lars Kornetka with the national team, has been handed an initial two-year deal that will automatically be extended by a further two years if Austria qualify for Euro 2024.

“It’s an honour for me to take on the role of team boss,” Rangnick said.

“I’m particularly excited about the prospect of contesting the European Championships in Germany with a young team hungry for success.”

Austrian Football Association sporting director Peter Schottel was delighted to have struck an agreement with Rangnick.

“After a very well-founded and intensive process, we were able to win Ralf Rangnick, an absolute top man with a great international reputation as team boss,” he said.

“That makes me very proud and I’m really looking forward to working together.”

The Austrian FA had denied meeting Rangnick for talks over their national team vacancy earlier this month.

Rangnick oversaw United’s 1-1 home draw against Chelsea on Thursday evening. The side are sixth and all but sure to miss out on Champions League qualification.