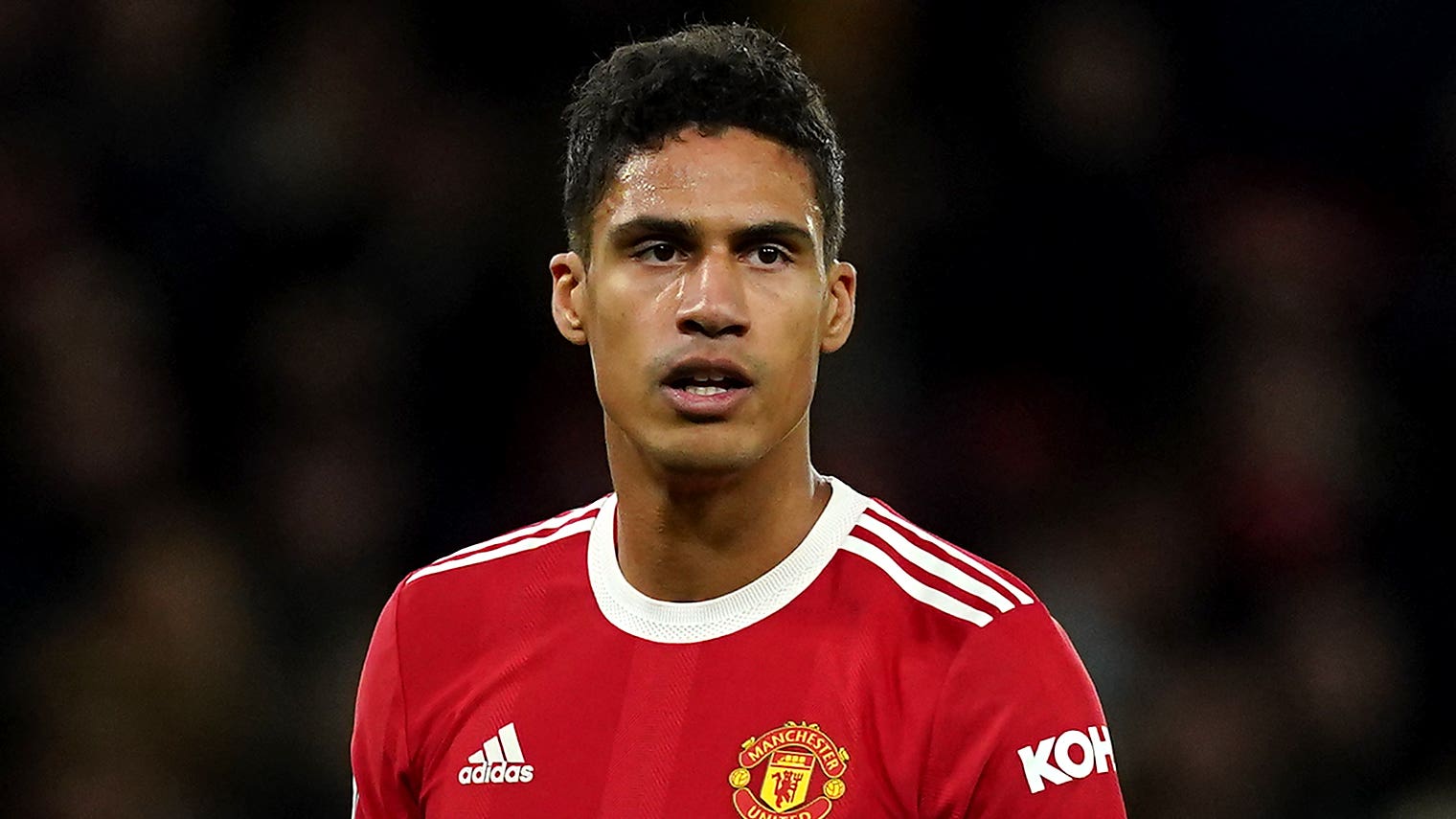 Raphael Varane is excited by the impending arrival of new manager Erik ten Hag and believes Manchester United can bounce back from a frustrating season by challenging for trophies next term.

Having finished runners-up in last season’s Premier League and Europa League, a feeling of progress and hope was fuelled as stadiums returned to full capacities and new faces bolstered the squad.

Varane was paraded in front of Old Trafford’s first full house in 17 months ahead of the season opener against Leeds and watched his new club run amok 5-1 against their rivals.

The Old Trafford giants are set to end a poor campaign by missing out on Champions League qualification but Varane, who has won trophies aplenty with France and Madrid, is confident next season will be better.

“It’s been a frustrating season,” he told the PA news agency after scoring in Monday’s 3-0 victory against Brentford.

“I think it’s good to finish at home in Old Trafford with a win.

“We have to keep pushing and to fight until the end for our fans, so it was a great attitude from the team and an emotional day.

“We want to finish the season with something positive and we have to play for our fans and for our pride.

“I think we can improve (defensively). I think we have good players and we have to defend together closer.

“I think this season we were a little bit irregular and I think we can improve and do better next season.

“I’m always positive and I think with a good pre-season, with good work, we can prepare well for next season and be ready to fight for every trophy. That’s the ambition of this club.”

United are without silverware since winning the Europa League final in 2017 against Ajax, whose current manager will be taking over at Old Trafford this summer.

Ten Hag has impressed onlookers with his work in Amsterdam, where he is on course to win a third Eredivisie title and captured the imagination with their remarkable run to the Champions League semi-finals in 2019.

“Yeah, I played against them in the Champions League and they played very well,” Varane said with a laugh, reflecting on Ajax’s shock last-16 win at Real Madrid that season.

“I’m very excited to work with him.

“I’m looking forward to working with him. I think he has good experience and he’s a good person to work in this club.”

Ten Hag has big some decisions to make and a dressing room culture to reshape when he takes the Old Trafford reins.

Varane knows United’s defence is an area that requires improvement but believes in the quality of their central defenders and pointed to the wider consistency required to be successful.

“I think we have good players, players with experience,” he said when asked about his fellow centre-backs.

“I think it’s not just about the defence but the whole team. I think we can improve, we can defend better.

“We can be more in control during games. Sometimes we’re able to play very well 20-30 minutes and then play bad 10 or 15 minutes. We lost a lot of points like this.

“I think if we are consistent, we can improve a lot, so I think it’s a collective work we have to do.”

Varane is also hoping to display his individual quality on a more consistent basis after injuries disrupted a first season at Old Trafford that has not gone how anyone envisaged.

“Yes, but the experience it’s amazing,” he said. “The feeling to be a United player is something special.

“I am very happy to play in the Premier League and it’s a great experience.

“Obviously, it’s not the result what we expected but I’m still positive and I think that the next season will be better.

“I think I need a full pre-season to be fit but I think next season will be better.

“I think this season was not bad but we can improve and we can do better.”