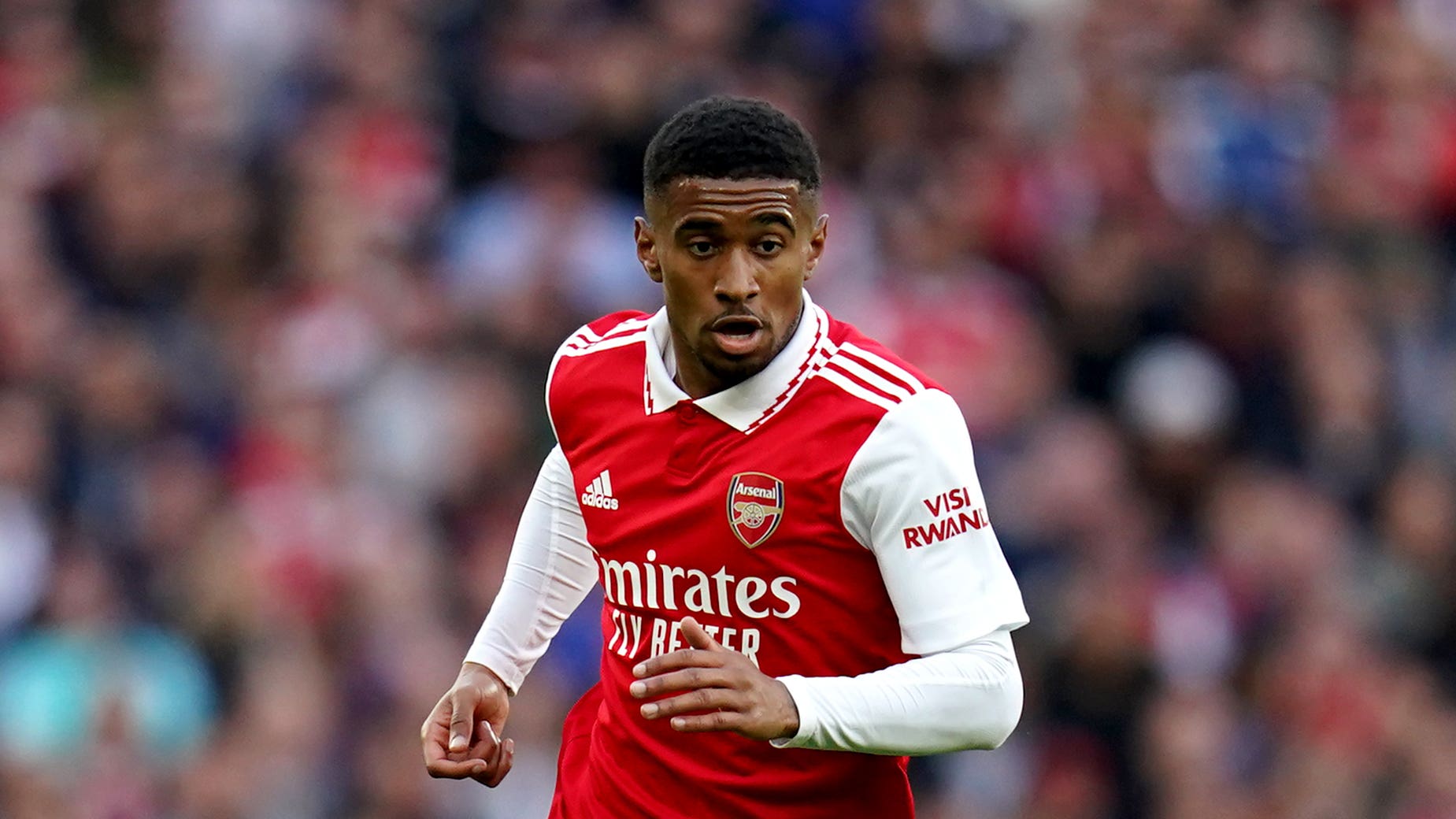 The 22-year-old had not featured in a Premier League game since the opening day of last season but replaced the. injured Bukayo Saka and led the way as the Gunners returned to the top of the table with a 5-0 victory.

Saka crossed for Gabriel Martinelli to break the deadlock early on but limped off just before the half-hour, Nelson taking his place and going on to score twice in three second-half minutes – his first Premier League goals in 837 days – before teeing up Thomas Partey for a fine fourth as captain Martin Odegaard completed the rout.

Nelson spent last season on loan at Feyenoord and was largely expected to leave the Emirates Stadium during the summer, only for manager Mikel Arteta to decide to keep hold of the former England youth international.

Having started just one Europa League game so far this campaign, coming off the bench in another two, Nelson’s chances have been limited but he seized the moment to down Forest.

“It was amazing – like I was playing FIFA a bit, you know,” Nelson said of his performance.

“I think the first one – Gabi (Jesus) saw me in the box and I knew I could get there, so I had to get there. I was going to take it first-time, and I kind of rolled it onto my left and hit it, and then I think the keeper saved – and I was gutted.

“Then it came back out and my eyes lit-up and I just hit it…and it went bang into the top corner. So I was really delighted.

“Then the second one, I was just busting my gut to get into the box, and I think I got there and of course I just placed it into the corner. But like I said, I’m just really happy, and just overwhelmed by the occasion.”

Having made his Arsenal debut in 2017, Nelson saw the likes of Saka and Emile Smith Rowe come through the academy and overtake him in the pecking order.

“I think it gives me all the confidence in the world and like I said I’m just going to keep training every day, like I can.

“Hard as I can, if I get another opportunity just to keep going, helping the team really – and just keep pushing on.”

Forest remain bottom following the heavy defeat and boss Steve Cooper, who embraced Nelson at full-time having managed him in the England Under-17s some years ago, knows performances have to be of a higher standard.

“It is nice to see him doing well. I just wish it wasn’t today,” Cooper said after the game.

“We have to have some grown-up conversations with myself and the staff and definitely the players and be honest about how today was and aim to be much better going forward.”