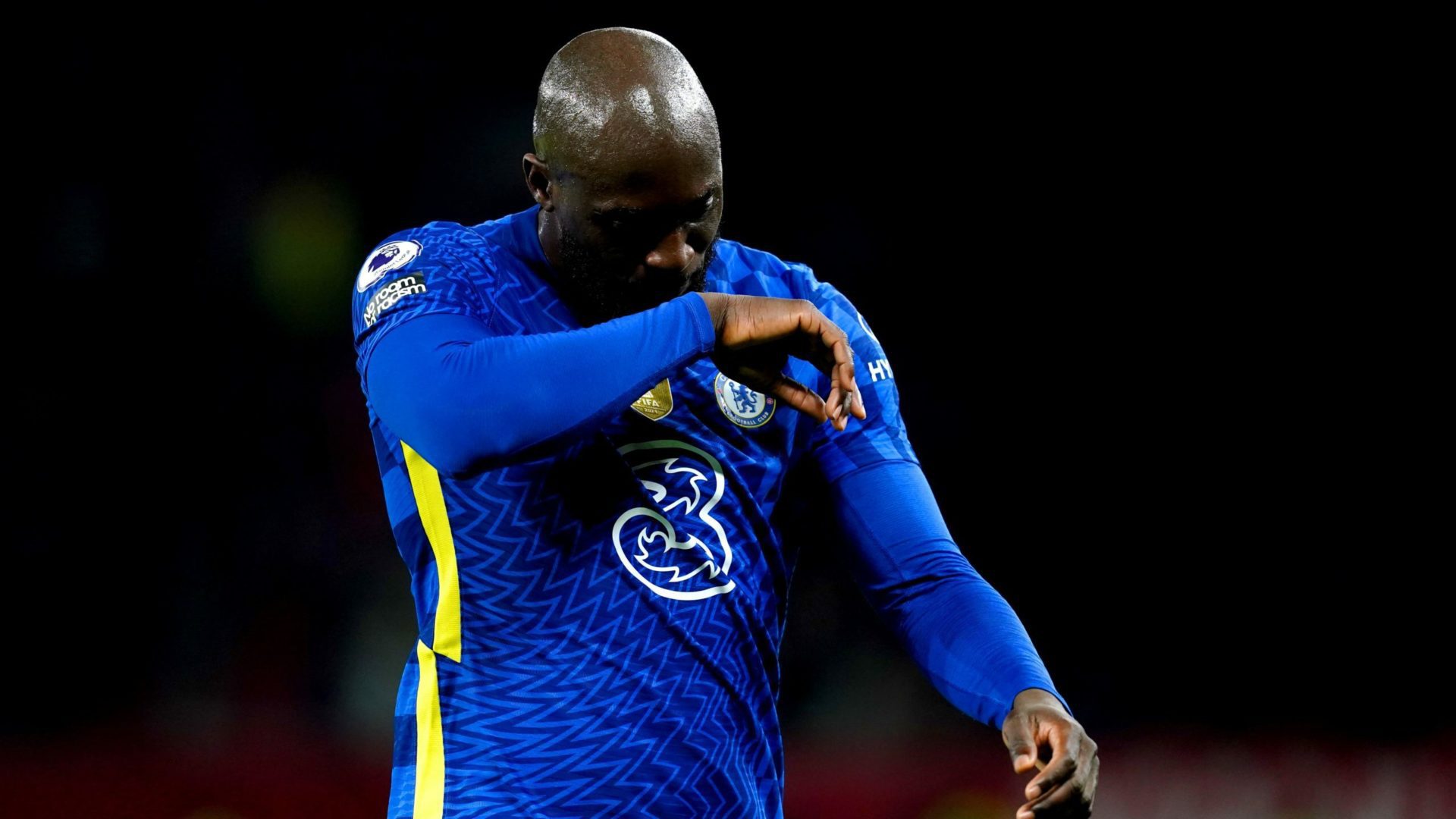 Rome Lukaku returns to Inter Milan on loan from Chelsea

Romelu Lukaku has completed his loan move back to Inter Milan from Chelsea, the Premier League club have confirmed.

The Belgium striker will spend the 2022-23 campaign with Inter, the club he left to re-join Chelsea in a £97.5million deal last summer.

The 29-year-old endured an underwhelming 2021-22 season at Stamford Bridge, although he still finished at the Blues’ top scorer with 15 goals.

A statement from Chelsea read: “Romelu Lukaku will spend the 2022-23 campaign with Inter Milan after completing a season-long loan move from Chelsea.”

The short, matter-of-fact statement went on to mention the highlights of Lukaku’s past season without offering any comment.

News of the transfer was also confirmed in a short video posted by Inter in which the player said he was “very happy”.

The Serie A outfit followed with another tweet which read: “Welcome back Rom”.