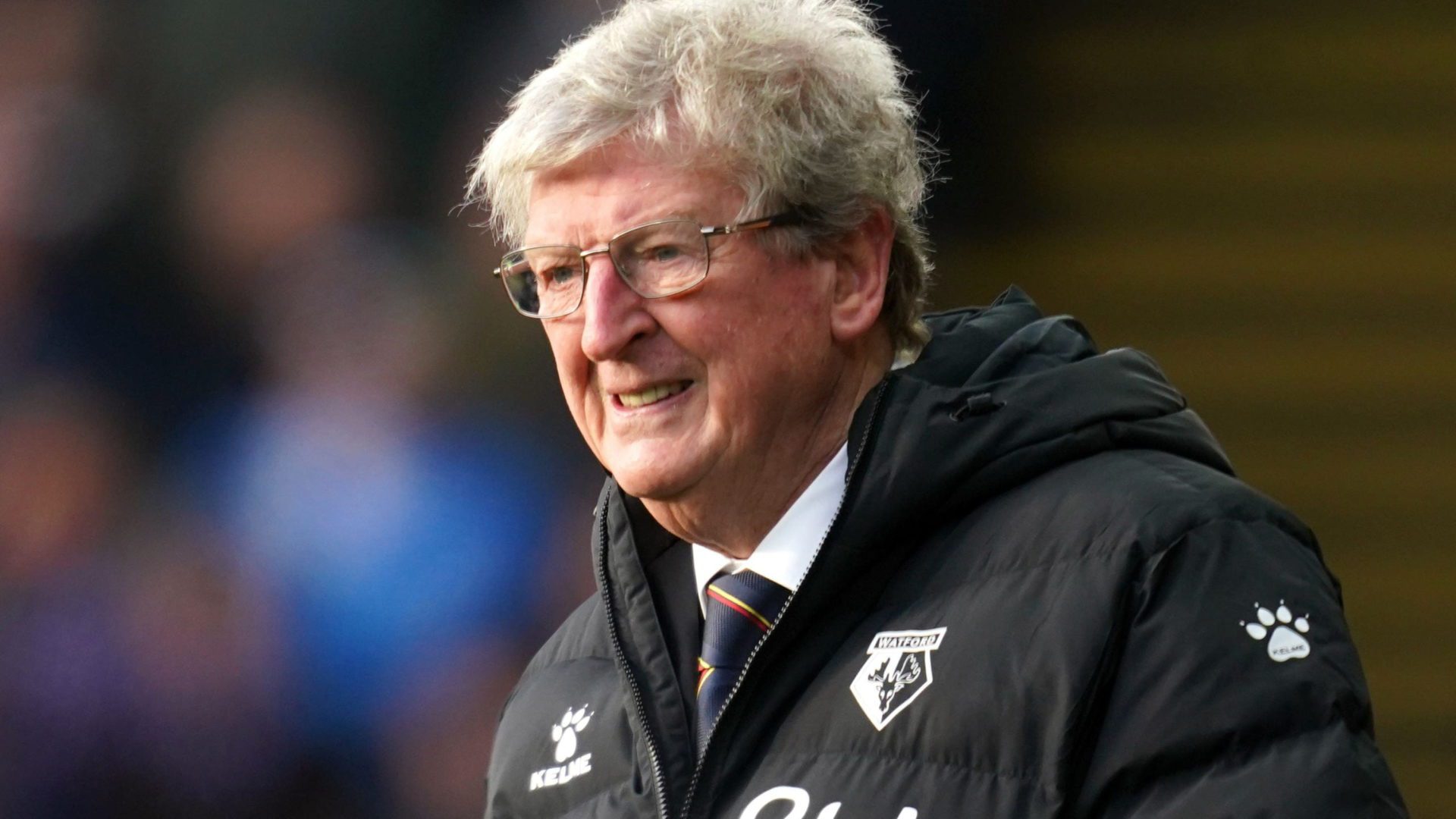 Roy Hodgson: I wouldn’t be hurt if Watford asked me to step aside for final game

Roy Hodgson admits he “wouldn’t kick up any fuss” if asked to step aside and allow successor Rob Edwards to take charge of Watford’s season finale at Chelsea.

Hodgson’s last home match as manager of the relegated Hornets ended in a humiliating 5-1 Premier League thrashing at the hands of Leicester.

The 74-year-old is scheduled to end his short tenure following next weekend’s trip to Stamford Bridge before former Forest Green boss Edwards takes over ahead of next season’s Championship campaign.

Ex-England manager Hodgson has no intention of walking away prematurely and, should the club propose an alternative, would advise his replacement to stick to the initial agreement.

“If the club want to do that, I would understand it,” said Hodgson. “I wouldn’t kick up any fuss about it, not at all.

“But if I was the new manager, I wouldn’t take it at this moment in time.

“I think the new manager now would be in his rights to say, ‘look, this season has not been the season it should be, I’ve got a job on my hands from pre-season, let the others that have been there for the last four to five months continue and I’ll come in and do my stuff’.

“But if the club think it would be advantageous to bring the new guy in now then I will more than happily step aside and give him the chance to go to Chelsea next week – I’ve been to Chelsea lots of times.

“I don’t believe in walking away. I wouldn’t be upset or complaining, if that’s what the club would like to do. It wouldn’t hurt me particularly; I would understand it because I’m sure they would explain it in the right way.

“If that’s what they want me to do, then that’s what will happen but it’s not going to come from me.”

Edwards – who guided Forest Green to the League Two title this term – was unveiled ahead of kick-off.

Barnes made it 3-1 approximately 17 seconds into the second period, much to Hodgson’s frustration.

“It’s the antithesis of what we were hoping for,” said Hodgson, who was without a host of first-team players through injury and will depart Hertfordshire without winning on home soil.

“I must say that at half-time, I didn’t really see it coming. I didn’t think we’d been particularly outplayed in the first half and I was a bit angry by the mistakes we’d made.

“But that was nothing like the disappointment, stroke anger I felt after conceding a goal 30-odd seconds into the second half from our kick-off.

“It decided the game because at 3-1 we had to take even more risks going forward. It’s a very, very bad afternoon.”

Leicester boss Brendan Rodgers was delighted with his side’s response to conceding from a set-piece for the 26th time in the league this season.

The result leaves the Foxes well placed to secure a fifth-successive top-half finish.

“We got over the disappointment of the own goal from the set-piece and then really showed our spirit and our quality; some great football, some real attacking verve in the team,” said Rodgers.

“But, not only that, we turned up to defend as well.

“I think we were aggressive, we were strong and we did everything to protect our goal and, when you do that and you have the quality that we had in our attacking play, then it ended up being a really good performance and result.”