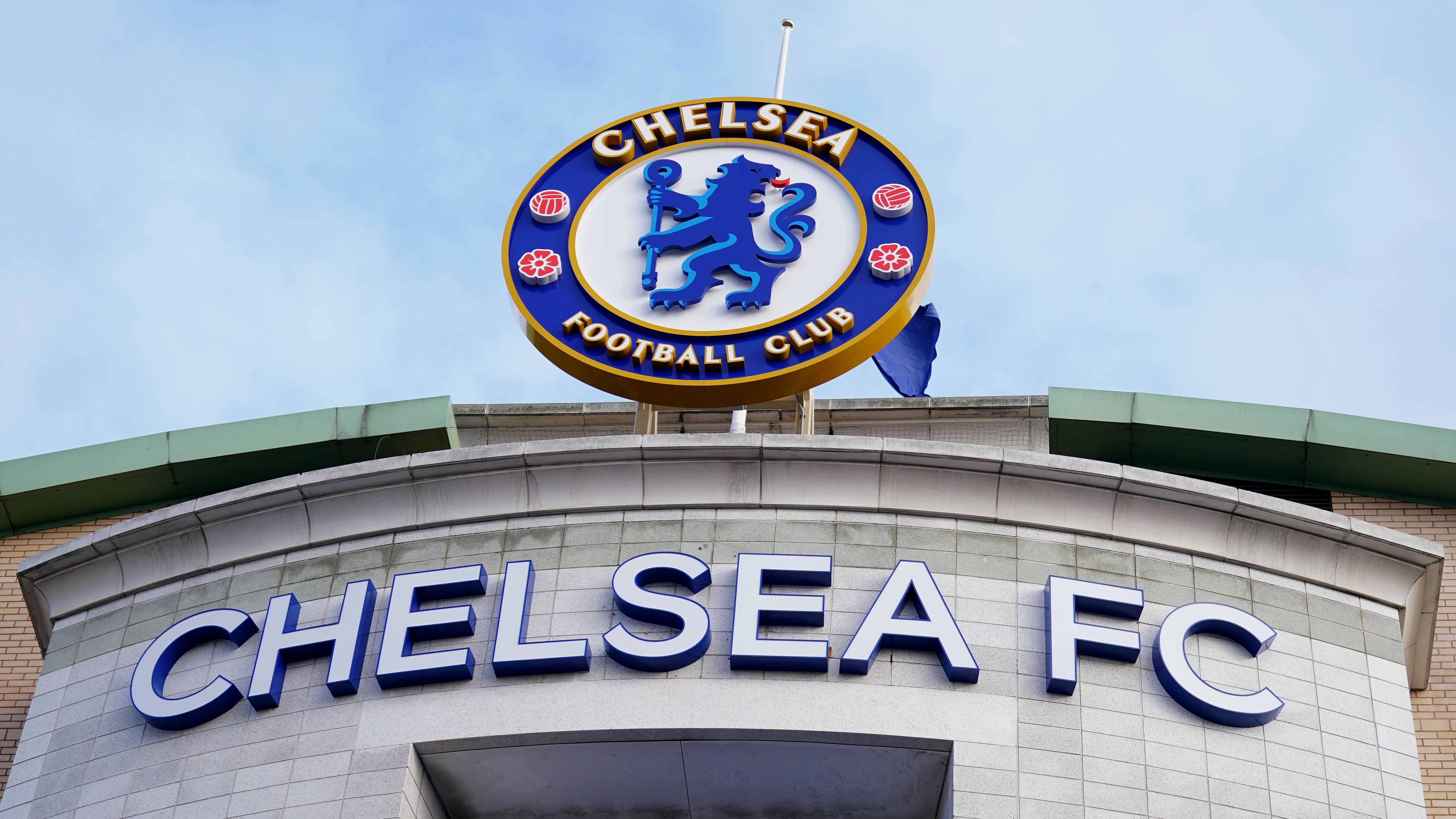 Russia midfielder Arsen Zakharyan will not join Chelsea this month

Chelsea will not move to sign Russia midfielder Arsen Zakharyan during the January transfer window, the PA news agency understands.

The Dinamo Moscow player was a target for the Blues during their summer spending spree, but complications arising from UK Government sanctions against Russia meant the deal could not be completed before the transfer deadline.

The sale was reportedly postponed until January, but PA understands that, whilst the Blues are still monitoring the 19-year-old, who has six caps for Russia, signing him is no longer a priority and he will not join Chelsea this winter.

An agreement is believed to have been reached in August to pay Dinamo £12.6million, with Zakharyan set to sign a £19,200-a-week deal, but the transfer was paused whilst the parties looked for a bank in a third-party country via which to transfer the fee.

Since then, Chelsea have seen a complete overhaul of their recruitment team and coaching staff, with head coach Thomas Tuchel, who co-directed the club’s summer transfer spend alongside owner Todd Boehly, departing.

Former Brighton head of recruitment Paul Winstanley has been appointed to head up transfer policy alongside ex-RB Leipzig scouting chief Christopher Vivell, with Boehly stepping aside from his role as interim sporting director last week.

Chelsea have spent more than £120m during the January window so far, with the arrivals of Portugal international Joao Felix on loan and Ukraine winger Mykhailo Mudryk meaning their attacking requirements have changed since the summer. Striker David Fofana has also arrived from Molde in Norway to bolster manager Graham Potter’s options.