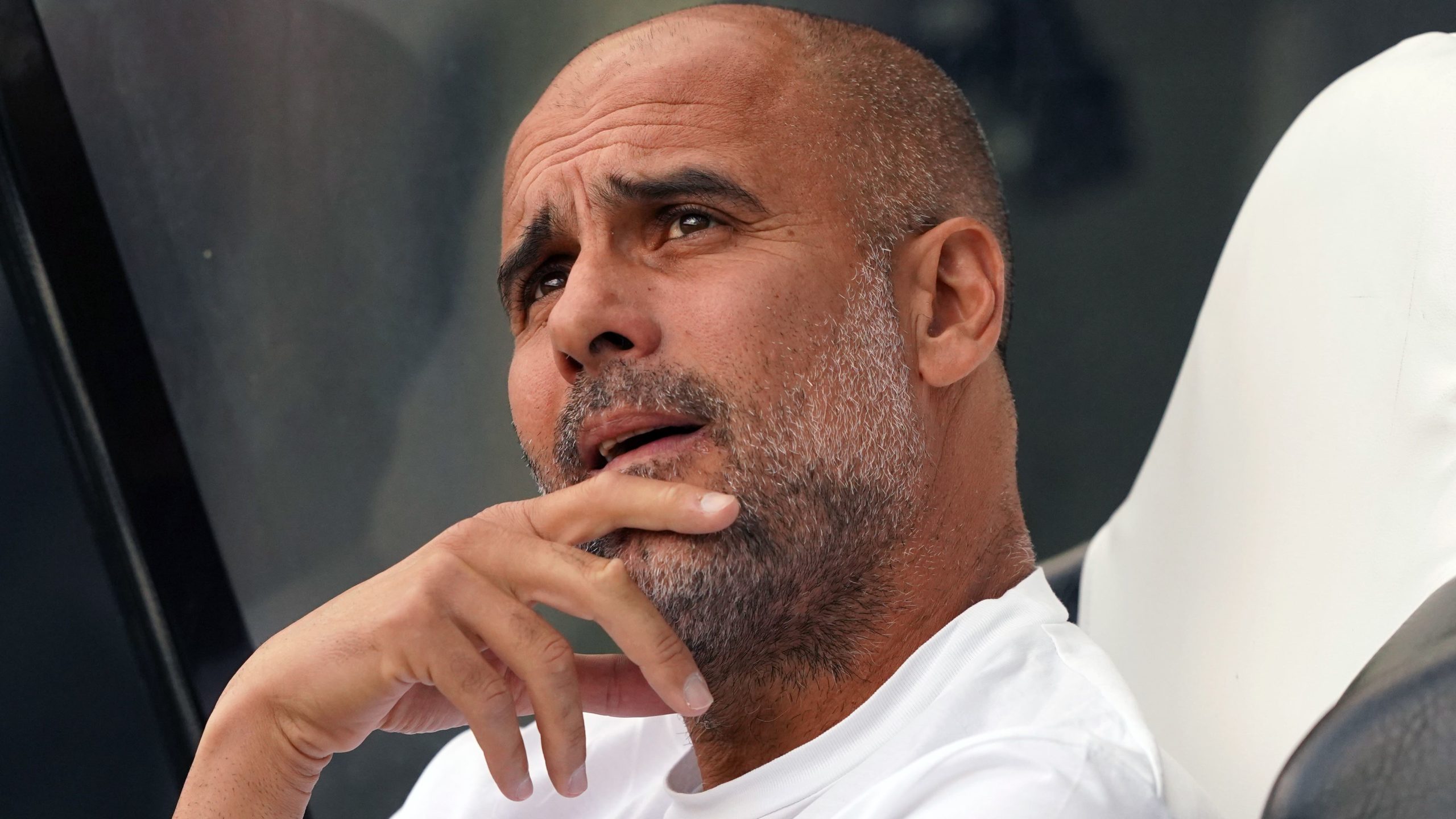 Manchester City boss Pep Guardiola is expected to pick from the same squad for the visit of Nottingham Forest.

Nathan Ake, Kalvin Phillips and Jack Grealish are all expected to remain on the sidelines, with long-term absentee Aymeric Laporte.

Guardiola will decide whether to rest Erling Haaland, having previously said he will not play every game before the World Cup.

Nottingham Forest are without Orel Mangala.

Mangala has a hamstring injury and joins Omar Richards (leg) and Moussa Niakhate (hamstring) in the treatment room.

Boss Steve Cooper was coy on whether new signing Renan Lodi will be available after he became the 18th new player to join the club this summer.