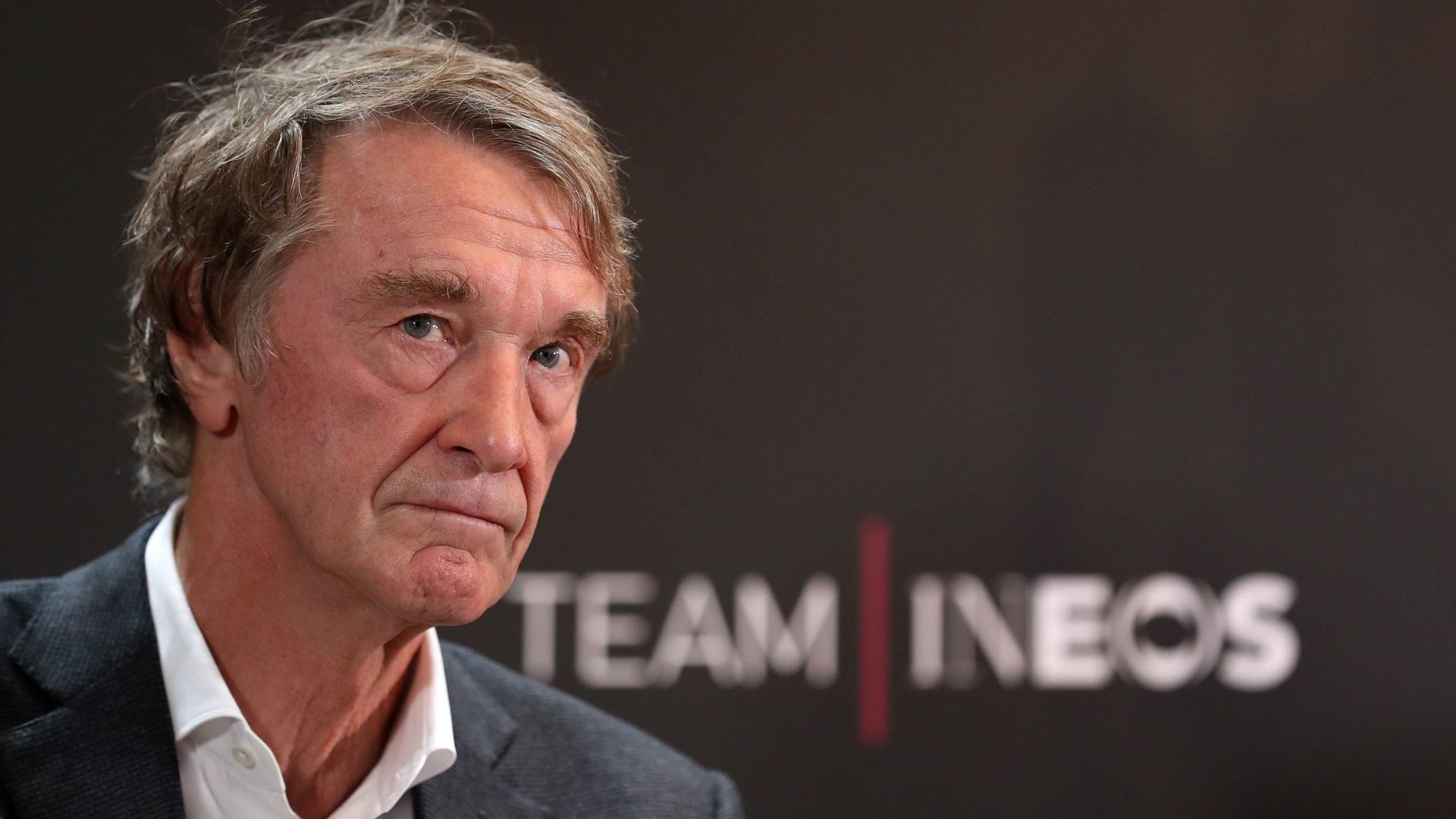 Sir Jim Ratcliffe’s bid to buy Chelsea has been rejected by the bank overseeing the Blues’ sale.

However, Britain’s richest man has refused to give up on his attempt buy the Stamford Bridge club.

Petrochemicals boss Ratcliffe will continue to press to win the race to take the Chelsea reins from Roman Abramovich, though, despite that setback.

“We had a rapid rejection by Raine,” Crotty told the PA news agency.

“But we are still pushing as we believe we are a good bidder who would be good for the long-term future of the club.”

Los Angeles Dodgers co-owner Boehly’s bid has received that preferred bidder status, with the Eldridge Industries chief now forging ahead to try to complete a deal to buy the Blues.

Ratcliffe’s rejection from Raine has not deterred the 69-year-old from continuing to progress his candidacy to buy the west London club, however.

Boehly’s bid has edged ahead of consortiums headed by Sir Martin Broughton and Steve Pagliuca.

Raine could yet turn to either Broughton or Pagliuca should any issues arise with Boehly progressing the purchase.

While Coe conceded Boehly’s bid now has the edge, he insisted he remained committed to Broughton’s consortium should circumstances change.

“It’s not the clearest of processes because all we know at the moment is that one bid which has gone into an exclusive negotiation,” Coe told LBC.

“But there are other bids out there, I’m still very excited about the bid we put together with Martin.”

Abramovich put Chelsea up for sale on March 2 due to Russia’s continued invasion of Ukraine.

The Russian-Israeli billionaire was then sanctioned by the UK Government on March 10, with Downing Street chiefs claiming to have proven his links to Russian president Vladimir Putin.

Abramovich pledged to write off his £1.5billion loan to Chelsea on announcing the sale.

The Government is now thought to have raised fears over Abramovich’s plans to write off Chelsea’s debt, although Abramovich is understood to expect that be frozen when the sale is carried out.

Chelsea’s sale has a deadline of May 31, when the Government’s temporary licence for the Blues expires.

Chelsea fan Coe called upon a swift resolution whoever the eventual buyer to allow the Blues to resume normal business.

“I subscribe to the view that you can’t have this going on indefinitely,” said Coe.

“You’ve got coaches sitting there wondering what is happening, players who are looking over their shoulders. It is really important this gets resolved.

“But it needs to be done carefully and properly and actually you can’t hurry this if there are still questions about ownership and bids, it’s inevitable.”