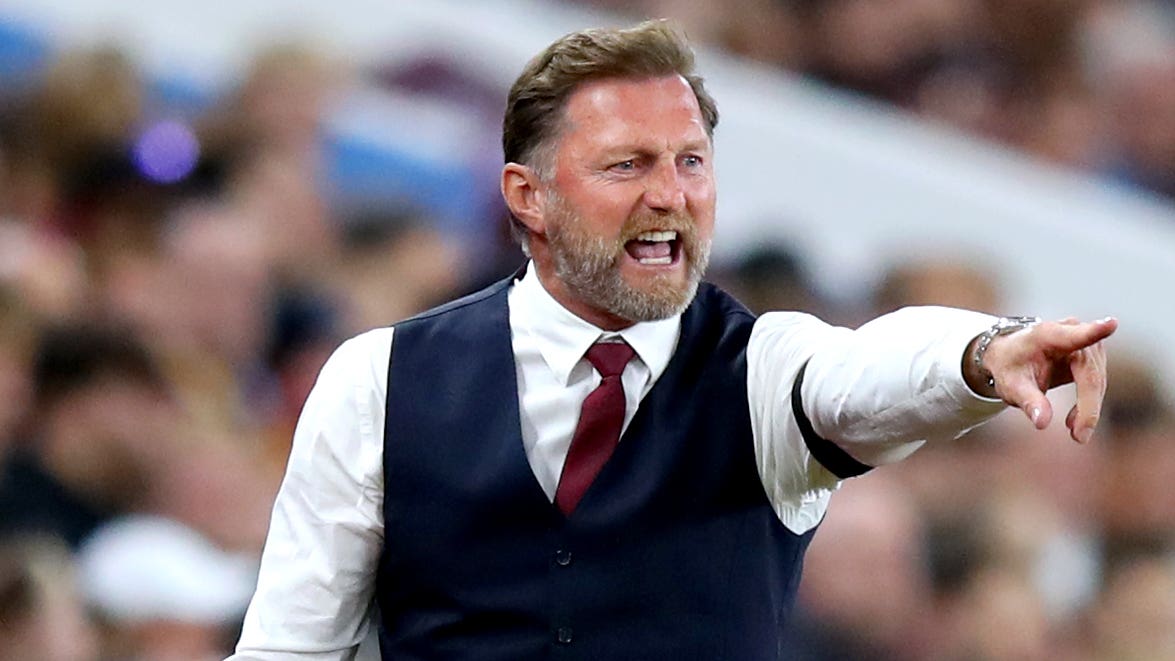 Southampton boss Ralph Hasenhuttl has not been surprised by Erling Haaland’s stunning scoring form since his arrival at Manchester City.

Haaland  took his season’s tally to 19 in just 12 appearances in all competitions with a double in City’s 5-0 midweek Champions League win against Copenhagen.

Hasenhuttl’s side will attempt to stop the red-hot Norway striker on Saturday when they take on City at the Etihad Stadium.

“He’s an exceptional player and he’s playing in an exceptional team. It’s what everyone sees now and fantastic for the Premier League that players like him are coming to us.”

The Saints rose to the challenge in both league games against Pep Guardiola’s side last season, drawing 0-0 at the Etihad and 1-1 at St Mary’s.

But Hasenhuttl’s side were eventually overrun in a hard-fought 4-1 home FA Cup quarter-final defeat by City in March.

The Austrian, under some pressure after three straight league defeats and his side winless on the road since late August, warned City are by no means a one-man team.

“They have more players who you have to concentrate on,” he added. “If you’re only looking at Erling Haaland you’re not going to win this game.

“We have shown in the past against a strong side that we are competitive and this year they are even stronger and it’s a good challenge for us to show again if we are able to take something.”

The Saints are still without midfielder Romeo Lavia (hamstring) and Tino Livramento (knee), while Hasenhuttl is hopeful Adam Armstrong and Juan Larios can recover in time from minor injuries.

Hasenhuttl said “one or two” players had struggled with illness this week but had returned to training on Thursday.