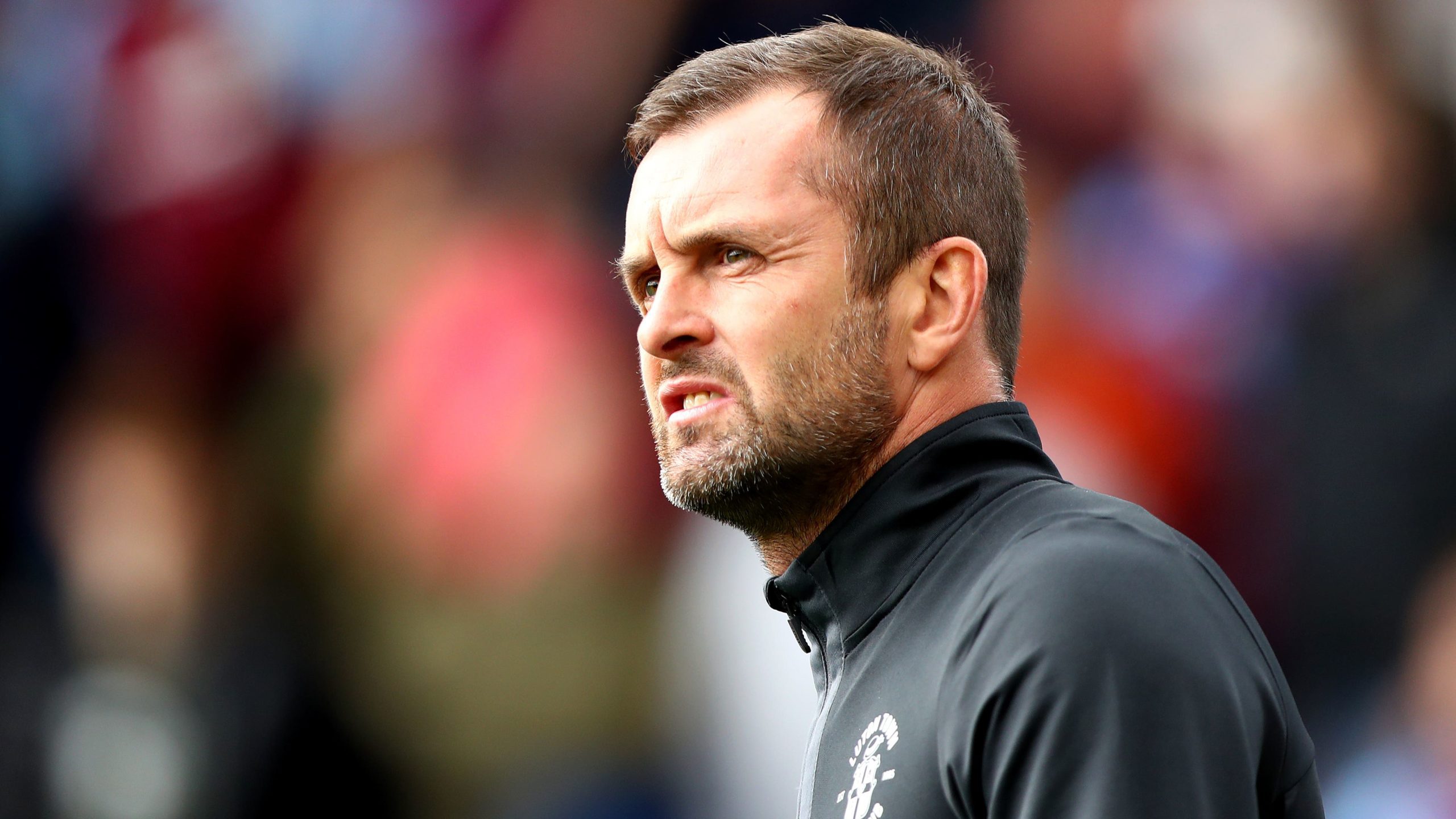 By By Jim van Wijk PANovember 8, 2022No Comments

Southampton will start life after Ralph Hasenhuttl as first-team coach Ruben Selles prepares the squad for the Carabao Cup tie against Sheffield Wednesday, with the club set to step up their pursuit of Luton boss Nathan Jones.

Austrian Hasenhuttl was sacked by Saints on Monday morning, bringing to an end his near four years in charge which finished with a 4-1 home defeat by Newcastle, the latest of a poor recent run of results leaving them in the Premier League relegation zone.

Southampton have been given permission by Luton to speak to Jones about their vacancy – but only after Tuesday night’s Sky Bet Championship match at Stoke, where victory would lift the Hatters into the top six.

Jones, in his second spell at Luton, had a brief stint with the Potters before returning to Kenilworth Road and impressed last season as he took the Hertfordshire club into the play-offs on a limited budget.

Should Southampton be able to swiftly broker a deal to bring Jones, 49, to St Mary’s Stadium, his first match in charge could be away to Liverpool on Saturday.

With assistant Richard Kitzbichler also leaving Southampton alongside Hasenhuttl, first-team coach Selles was tasked with preparing the squad for Wednesday night’s home cup tie against the League One Owls.

No matter who was set to be in charge, as for previous Carabao Cup ties, Southampton are expected to name a much-changed line-up.

Right-back Lewis Payne made his senior debut in the second round against Cambridge, and the 18-year-old should be involved again as Tino Livramento and Kyle Walker-Peters continue their recovery from injury.

Forward Dominic Ballard, 17, is another youngster hoping for another chance to impress, having scored a late goal in the 3-0 win over Cambridge.

Defender Juan Larios was forced off during the first half against Newcastle, so will be assessed, while Moussa Djenepo is in line for a return having missed Sunday’s match following the birth of his first child.

Whatever side Selles sends out, Wednesday boss Darren Moore is expecting a stern test for his League One promotion hopefuls, who are unbeaten through their last seven games in all competitions.

“They will want to get job done,” Moore said. “What we have got to do is make sure we are detailed in terms of what we are about.