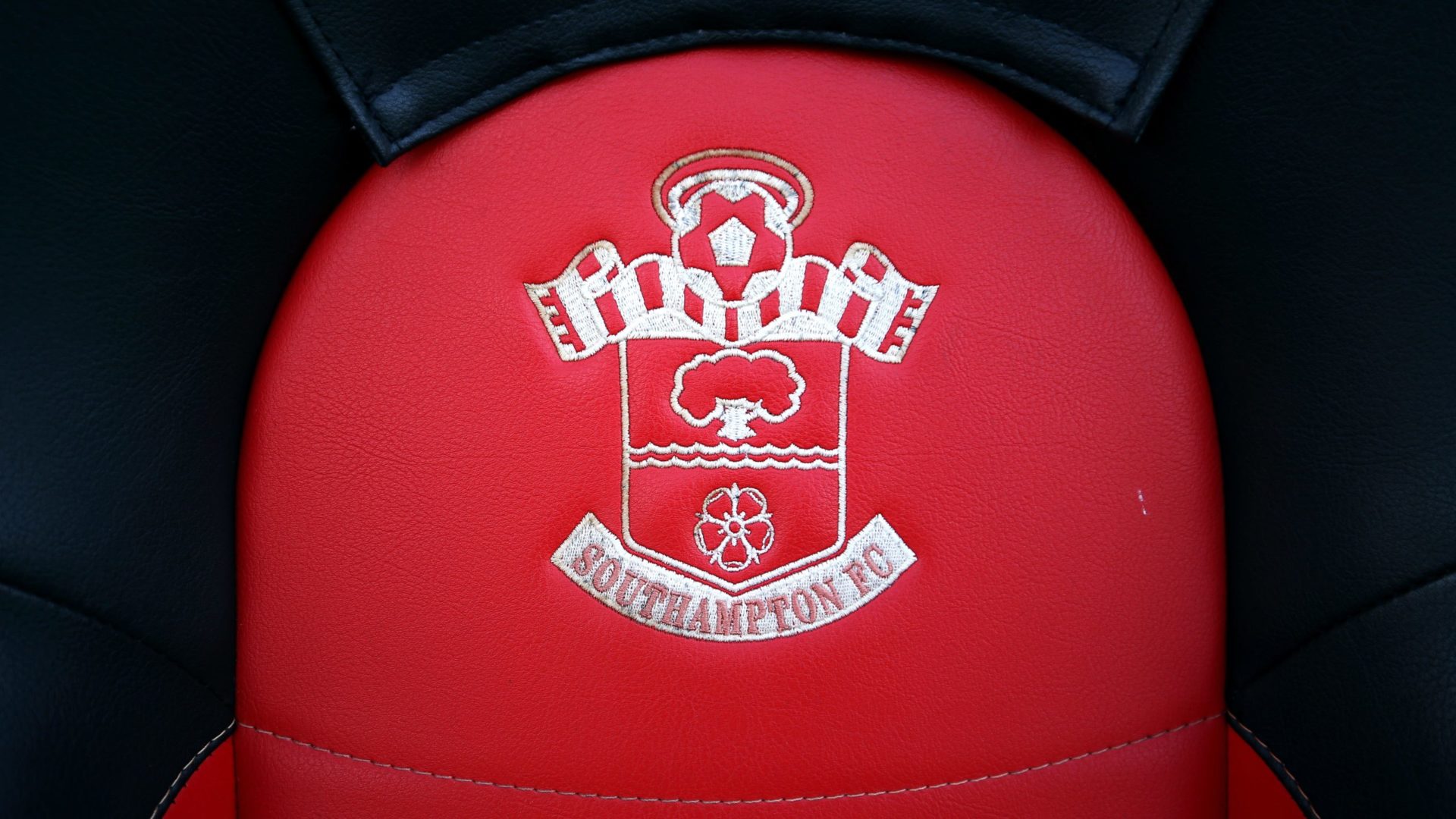 Teenage striker Sekou Mara has signalled his intention to become “one of the best” after signing a four-year deal with Southampton.

The Paris-born 19-year-old, a France Under-21 international, has completed his move from Bordeaux, subject to international clearance, after the two clubs agreed terms in principle last week.

Mara told the club’s official website: “I’m really happy to sign for Southampton and to be a Saint for the next years. Southampton have given me a good opportunity to progress.

“I’m a young player and I have to work. I think Southampton is the best club for me to develop myself and progress to be one of the best. I’m impatient to begin with this team and score goals.”

Mara, who scored six Ligue 1 goals last season, was previously on the books at Paris St Germain and Boulogne-Billancourt before joining Bordeaux in 2017.

Saints boss Ralph Hasenhuttl said: “Sekou is coming here to score goals and has shown in the French league he can do this. Now he needs to work hard and show he can do this in the Premier League.

“He is a young guy who will need time to adapt to a new country and a new league, but we are excited about his potential and what he can become in the future.”