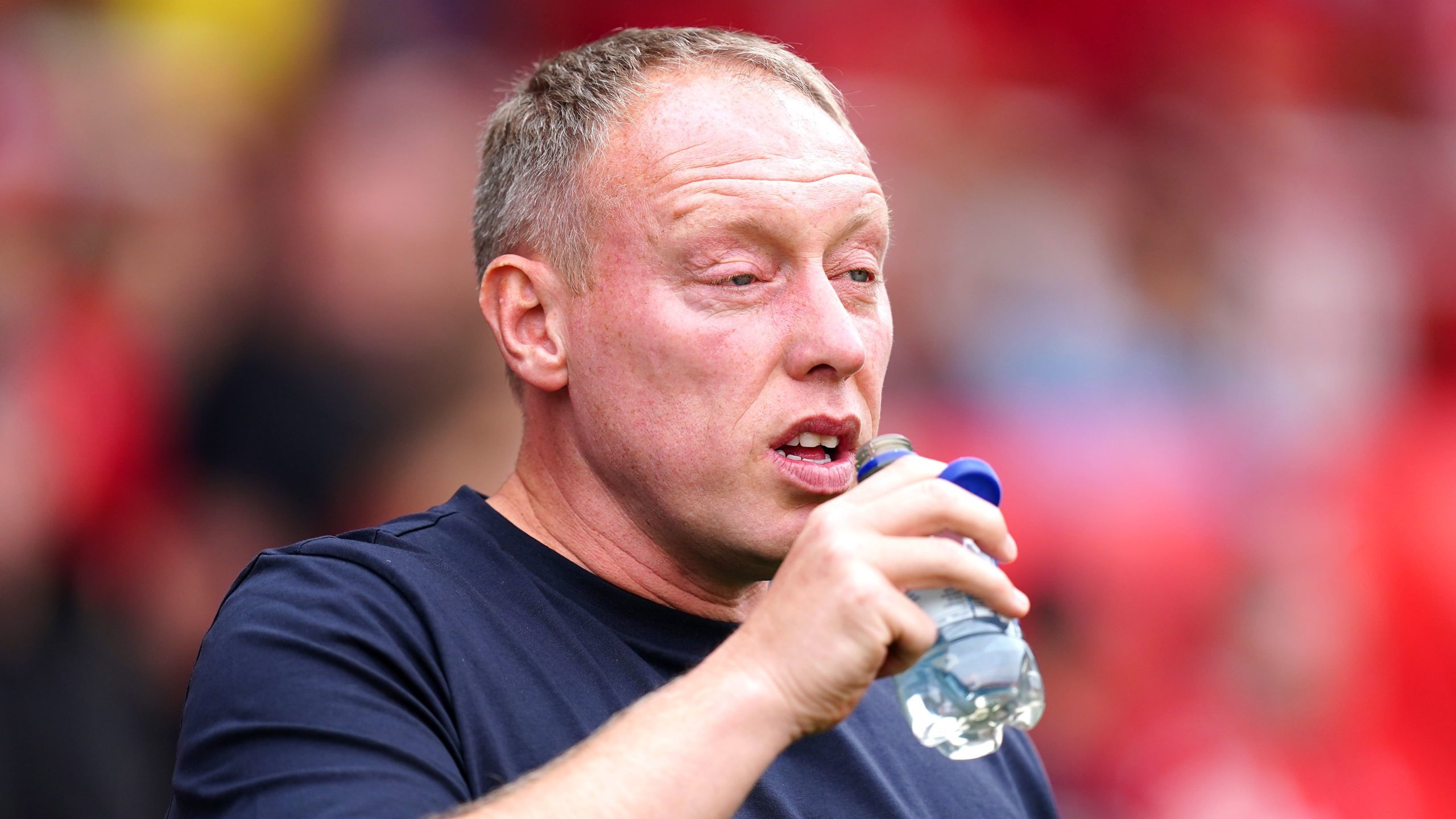 Nottingham Forest boss Steve Cooper is not feeling the pressure despite his side enduring a torrid start to life back in the Premier League.

Forest are in the bottom three after seven games and on a four-game losing streak.

Two of those were damaging home defeats to Bournemouth and Fulham, which emphasised just how tough this league can be.

But Cooper, who delivered promotion to Forest having taken over when they were bottom of the Sky Bet Championship, says his club’s tough start has made him realise how much he loves his job.

“No, I am not feeling the pressure. Nobody likes it, it is not nice but I think it is counter-productive to think like that,” he said.

“It is more about a determination to improve, I think everyone knows how important this job is to me and how much it means to me – and that has grown.

“Having the little break and time to reflect and think, I have really realised how much it has meant to me.

“When you really care about something it really hones in on difficult times. That has been an internal feeling of how lucky and privileged I am to be here and how proud and how much it means to me.”

Cooper has yet to commit his long-term future to the club despite being offered a new contract in the aftermath of securing promotion glory.

His current deal runs out in the summer, but the 42-year-old is not losing any sleep over his contractual situation.

“It’s not something I think about. Regardless of the length of contract really doesn’t change anything,” he said.

As soon as I drive into the training ground I’m not thinking for a minute about personal situations or circumstances apart from how can I be at my best today and how can I make sure I do the job to the best of my ability.

“I don’t want to sit on fences or swerve it. It’s just not something that’s on our minds.

“If there is anything keeping me up at night it’s the planning, the preparation, the work, the team selection – the normal process of getting ready for a game. I’m actually sleeping fine because I’m really happy with how the group have engaged and how they’re doing.

“Because the greater good of the club will always be more important than any individual and that’s where we’re at.”