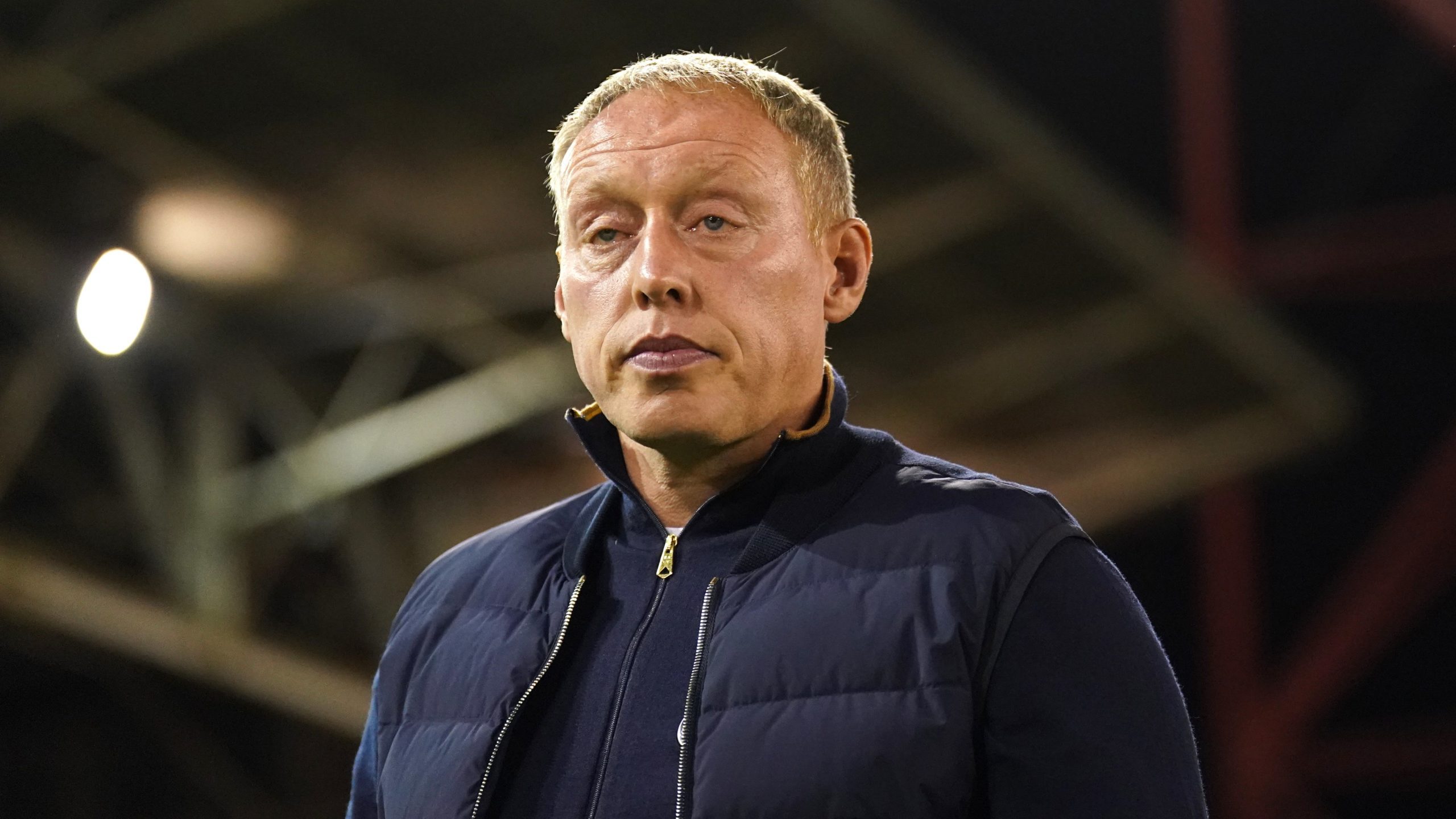 Nottingham Forest boss Steve Cooper is staying focused on the football after another chaotic week off the pitch for the club.

Head of recruitment George Syrianos and chief scout Andy Scott, who were responsible for making 23 summer signings, were relieved of their duties earlier this week, just several days after Filippo Giraldi was brought into the club as director of football.

There had also been questions about Cooper’s position, until last week when he signed a new contract barely 72 hours after reports suggested he was going to be sacked.

Cooper, understandably, is not getting involved in the ins and outs of those above him.

“There have been some changes. I can’t really go into the ‘why’, because it’s a club decision and they’ve decided to do that,” he said ahead of Saturday’s trip to Wolves.

“Of course there’s good communication with myself and around the club, in terms of where the ownership, the chief executive and the sporting director want to take things. That’s what they do, they make decisions to try to progress the club.

“It can always cause a little bit of a talking point and upheaval when a club makes changes. But my focus has got to be on my job, which is coaching the team, preparing the team and managing the training ground to try to make each day a good one, so we can keep improving.

“We’ve got a lot of work to do. We’ve got to pick up our results. So that is really where my focus is.

“My role is the head coach, coaching the team.

“There has been good communication among all levels of the club. I’m fully aware of exactly what they’re thinking of doing, and I have no problem with that. I’m in control of today’s training, meetings, players and trying to get ready for the next game.”

Meanwhile, Cooper does not know whether Moussa Niakhate’s World Cup dream is over.

The central defender, who is aiming to be in Senegal’s squad for the Qatar tournament that starts in a month, is recovering from a hamstring injury sustained in the second match of the season.

Cooper says the 22-year-old, who signed from Mainz, is nowhere near a comeback.

“I am not sure at the moment,” Cooper said regarding his player’s World Cup chances.

“I am just thinking about him and Nottingham Forest but that is far from being anywhere in our consideration. He is very much with the medical team and going through the process with them.

“No he is not close. He is very much in his rehab. Nowhere near consideration really.”