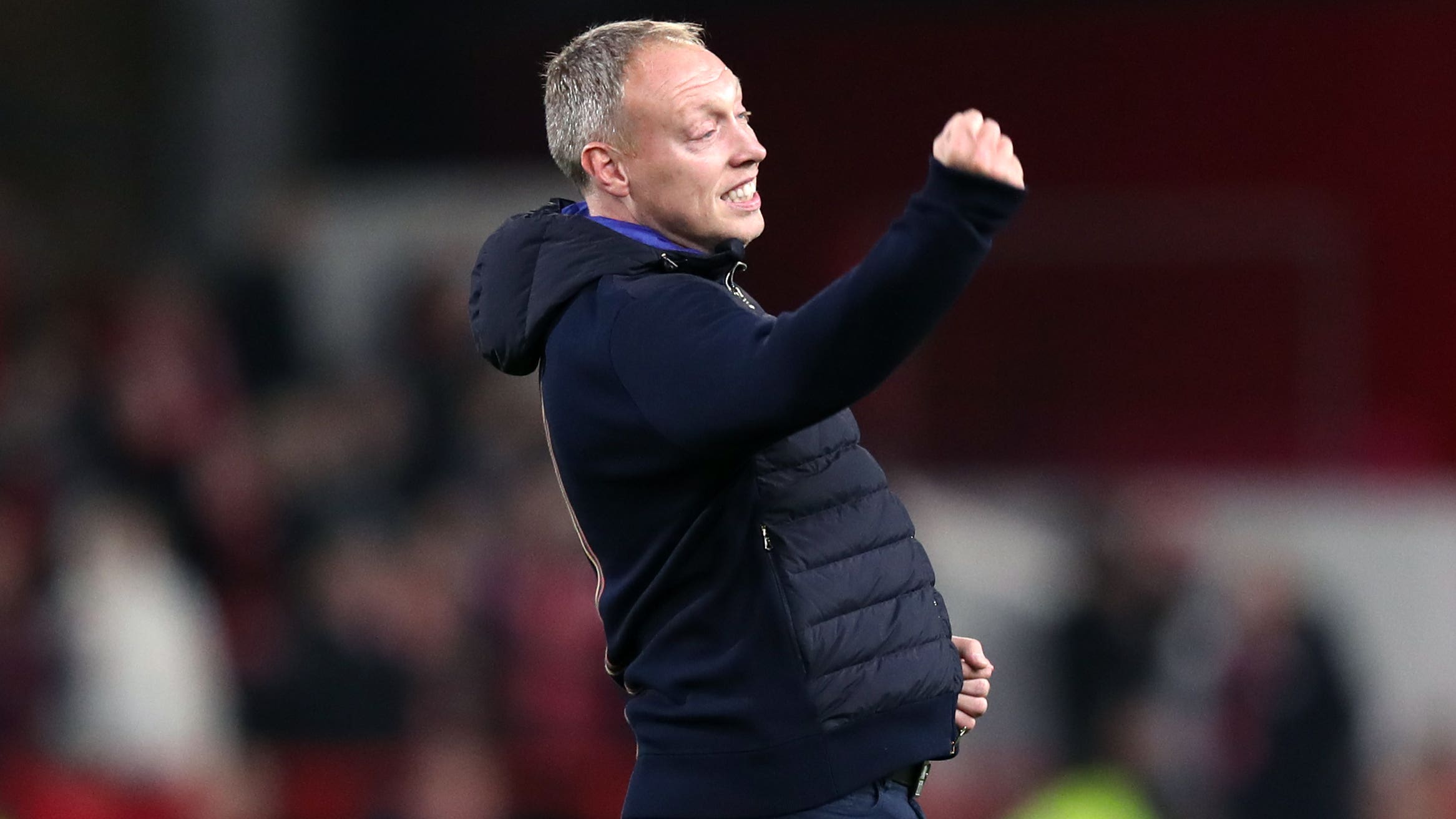 Nottingham Forest boss Steve Cooper says his side have to use the World Cup break to its full effect to help them kick on in the second half of the season.

Forest’s 1-0 win over Crystal Palace ensured they would not go into the six-week hiatus bottom of the Premier League, with Morgan Gibbs-White’s second-half goal earning just a third victory of what has been a difficult opening part of the campaign.

Recent weeks have shown Forest to be adapting to life in the top flight and they are now just a point from safety as the league shuts down for the World Cup.

With only a handful of players heading off to Qatar, Cooper will finally have a prolonged period of time with his squad on the training ground and is determined to make use of it.

Asked whether the break comes at a good time, he replied: “It was coming, I just think now we have won it is really important because it does linger for a little bit when you go into an international break – I know this is a little bit different – when you have lost.

“That helps the first part of the break. It doesn’t matter it is here, we have put a plan together which we are committed to.

“It includes a little bit of time away from each other at the start, that is important to reflect and recover and think through what has gone on.

“But we have got to get back in and make the break a real hard-working and productive one. We have got a plan with the games and the work out, we have really thoroughly thought it through because for sure we have to be better in the next part of the season than we were in the first half in terms of the points tally.”

Their sign-off victory came in part to a poor performance from Crystal Palace, who wilted after Wilfried Zaha missed a first-half penalty.

Skipper Marc Guehi said: “We came with a game plan. It was a continuation of the game plan we had at West Ham, but unfortunately it didn’t happen for us.

“We had the opportunity to create more opportunities. We have to go back, refresh after the break and try again.

“You have to give credit to Nottingham Forest. They defended well in numbers and then hit us on the break. We have to go back and make sure we learn from this game and go again after the break.

“It’s been up and down (this season), challenging. This year is very tough, with a lot of tough teams in the Premier League. It’s important we refresh, get our minds ready for after the break and come back strong.”