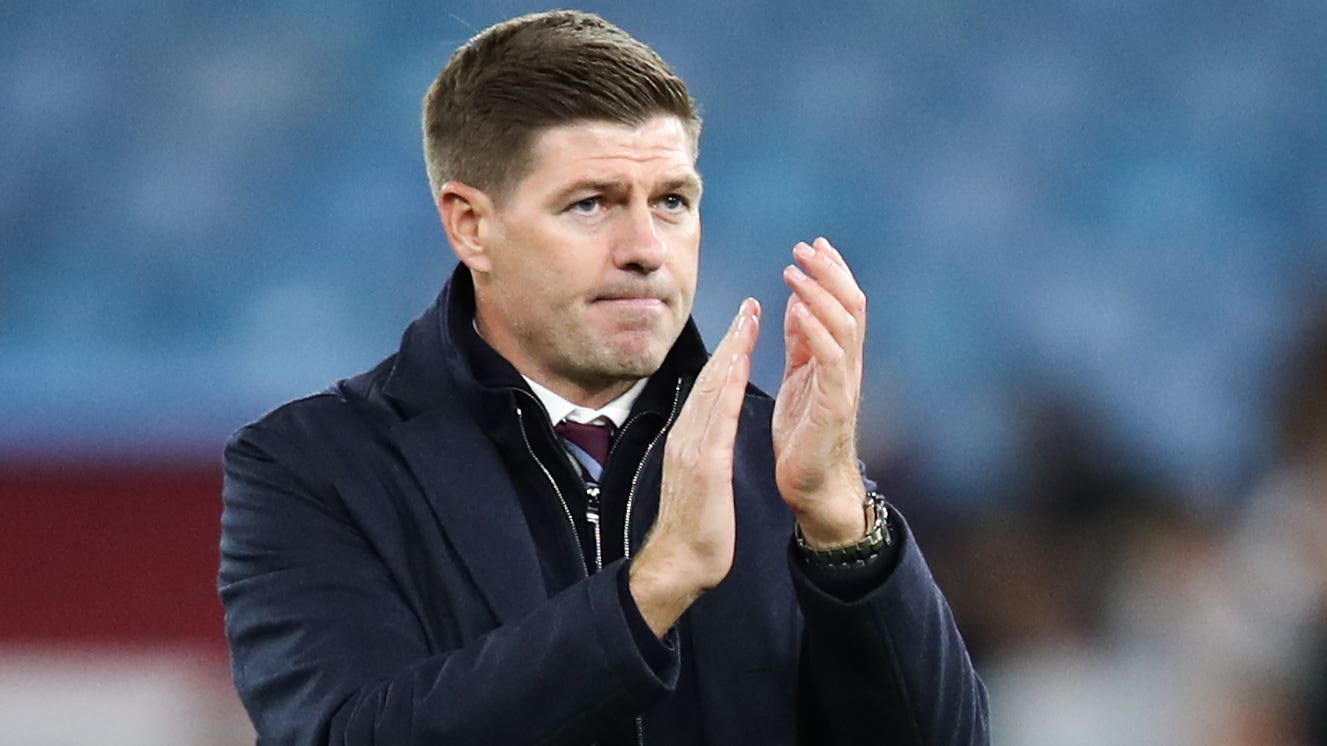 Villa host Chelsea on Sunday unbeaten in their last four Premier League games, although they have drawn three of them.

Gerrard’s side have won just twice during a hugely-underwhelming campaign so far and they were jeered by their own fans after Monday’s 1-1 draw at Nottingham Forest.

It has left the former Rangers boss philosophical about the negative assessment of his team but he remains confident in his processes.

He told a press conference: “I didn’t take this position or my previous coaching positions at Rangers or Liverpool expecting everything to be fantastic every single day.

“My confidence in this group hasn’t changed because I can feel how close we are to being in a better place. I know the league table doesn’t suggest that but we’re one big moment away from sitting in a much healthier position.”

Gerrard was given a boost after Douglas Luiz signed a long-term deal on Friday, ending speculation on his future.

The midfielder was out of contract at the end of the season and Arsenal had bids rejected in the summer.

The Brazil international is poised to face Chelsea and Gerrard admits Villa are huge underdogs.

“I wouldn’t argue or debate whether they have the favourites tag. They’re a team full of world-class talent. They’ve got academy kids who’ve developed and become top players,” he said.

“Everything points to them being favourites in the game, but this is at Villa Park.

“We’re a bit frustrated that we haven’t taken wins from our previous two and we want to use that frustration in the right way.”