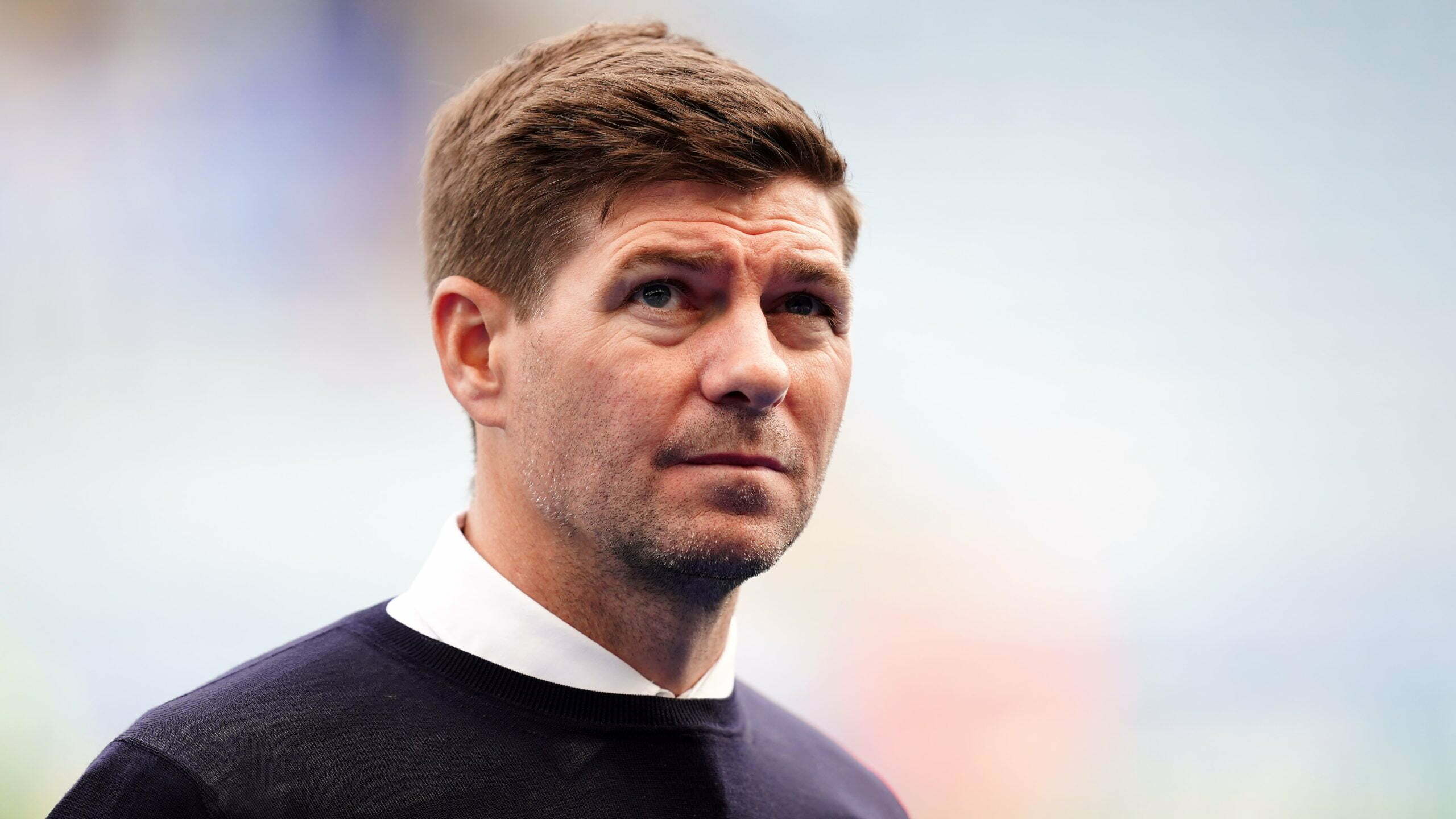 Steven Gerrard on challenge at Villa: I’ll front this head on, I’m game for it

Under-fire Steven Gerrard insists he will front up to the challenge at Aston Villa he battles to steer them away from danger.

They go to Fulham on Thursday just a point above the relegation zone after two wins this season.

Sunday’s 2-0 defeat to Chelsea left Villa in a worse position than when Gerrard was appointed 11 months ago and Mauricio Pochettino has been touted as a replacement.

But Gerrard remained bullish and is determined to be a success at Villa Park.

“When you take the head coach role you have to embrace that (pressure), have to be challenged and use it as motivation. I’ll front this head on, I’m game for it,” he said.

“We won’t use any excuses or point any fingers. I always try to put context in everything. I took over at a time when confidence and belief was in a much worse place than it is now.

“They had lost five games on the spin. We haven’t done that, we have been close to wins and performed well against a Champions League team.

“I won’t be saying it’s because of injuries, I need this amount of time or another window.

“We’ll accept and take full responsibly over where we are. In the next four days, if we can find two massive performances and results, it will look very different.”

He added: “I’ve had tough days, but tough days are OK because you need to use tough days as motivation for when better days come.

“I’m a young manager, I get that, and this is a tough period, but it’s a great challenge for me from a personal point of view.

“I want to prove to everyone that I can improve our situation. I’m here to fight every single minute of every day and I’ve got every belief and confidence in myself I can change this situation.”

Gerrard will welcome Cameron Archer back into the squad at Craven Cottage after the striker recovered from a bug.