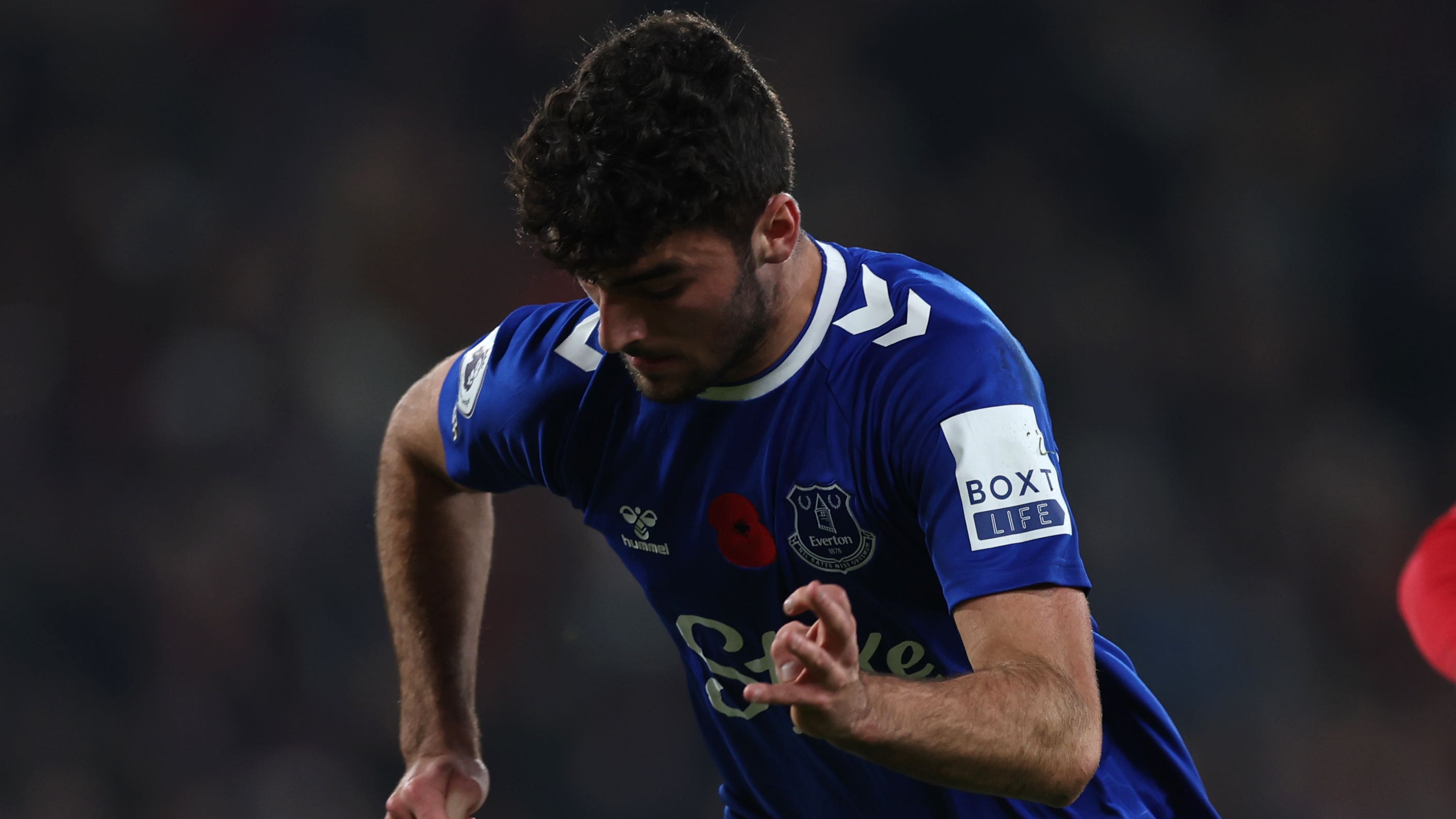 Preston have signed striker Tom Cannon on loan from Everton for the rest of the season.

The 20-year-old academy product, who made his Premier League debut in the Toffees’ loss at Bournemouth last November, signed a new deal with the Merseyside club last August until 2025 and has spent most of this campaign training with Frank Lampard’s first team.

He joins a Preston side who are the joint-second lowest scorers in the Sky Bet Championship this term with only 24 goals, though a solid defensive record has helped them to 10th place and within two points of the play-off spots.

“I’m delighted and glad it’s finally done,” the Republic of Ireland Under-20 international told North End’s website. “It’s an opportunity I’m really looking forward to after speaking to the manager.

“It’s good that I can come out on loan to such a club as Preston. Ever since I heard of the interest, I just wanted to get the deal done, and I’m glad it’s finally done.

“I just want to gain as much experience and minutes as I can here and see where that takes me.”

Boss Ryan Lowe added: “I’ve been following Tom’s progress for around a year now, with him being a Liverpool lad playing for Everton, not too far from us.